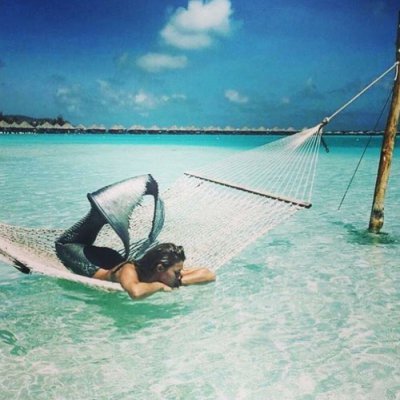 Fairies are small mysterious creatures passed down through European folklore. These magical beings were said to have a human-like appearance, but in spirit form. Modern culture portrays fairies as having insect wings, but the original fable described them as using birds or magical stems as means of flying. According to the Christian faith because fairies tend to be quite mischievous (abducting babies and the elderly), they are commonly associated with tall fallen angels demoted from heaven. However, some believe that they are neither human nor angelic, but actually demonic species or spirits of the dead.