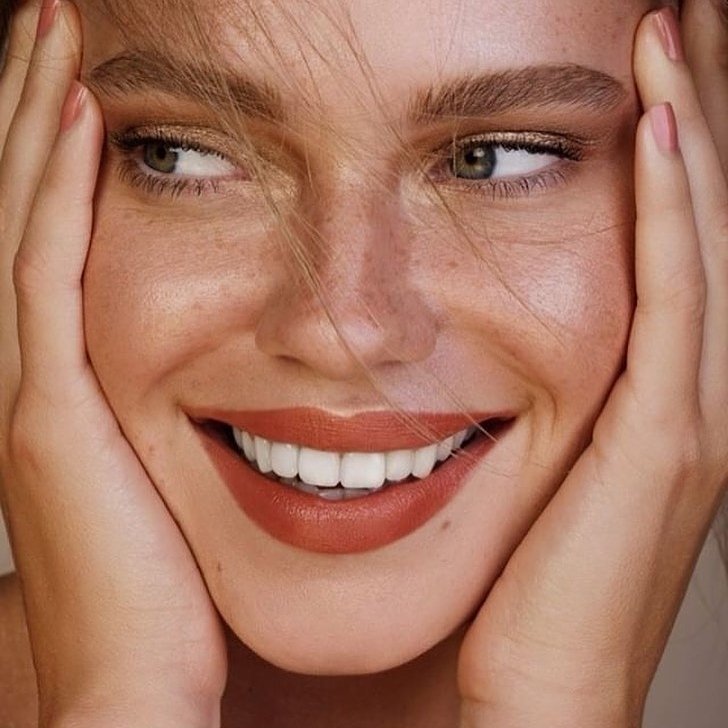 There are just some things you can relate to if you're an only child. I'm sure you know what I'm talking about, right?

It is estimated that just over ten percent of people in the United States are only children. That’s not exactly a large statistic, which means most people won’t fall into this category.

So for all those only children out there, here are some things you'll only understand if you're an only child.

1. We Realize That We’re a Bit Spoiled

I’m not going to lie. Being an only child has its perks. The big game is in a month? As long as you’re good, you’re going to be able to go. Your favorite band is in town? Same exact thing. Those shoes you saw that you really, really liked? You get the point. If you don't have any brothers or sisters, this is one of best things you can relate to if you're an only child.

2. But It Doesn’t Mean We Wouldn’t Give It up in a Heartbeat

Being spoiled only goes so far as material possessions (and events). It doesn’t make up for the void we feel not growing up with a sibling. We would give that up instantaneously if it meant there was someone we could talk to about our problems.

3. We Don’t All Grow up to Be Introverts

There’s a stereotypical theory out there that says that only children all are homebodies, and we all grow up to be introverts. However, that’s not true at all. Some of us are quite sociable. We just need the opportunity to express it.

It’s insanely easy to fall into a state of depression if we are deprived of people for too long. That’s why it’s important for us to pick ourselves up off the couch sometimes and head out with some people for a bite to eat.

5. We’ve Imagined Having a Sibling before

Admit it. Each and every one of us only children has, at least once in our lifetimes, imagined having a younger or older sister or brother. We’ve imagined how different life could be, and we like what we envision.

6. We Get Bored Easily

We are used to always having to ask our parents to play with us because playing by ourselves got boring very fast. We had to come up with our own ways to keep ourselves entertained.

7. We Get Lonely Easily

When mom and dad were busy either at work or on the phone (or whatever they were doing), it was our job to find something fun to do. And it wasn’t easy. A lot of times we’d just pick up a book or if we were too young, turn on the TV if we knew nothing fun was planned.

8. We Tend to Be Very Skilled at Talking to Adults as Teenagers

Not being raised around children means being constantly in the company of adults. Those adults could be limited to our parents or their friends or other relatives. If you didn’t have cousins, you were pretty much at the adult’s table your entire life. And that translates to being quite skilled at the art of adult conversation, even in your teenage years.

9. A Part of Us Breaks when We Hear about Other People’s Large Families

As mentioned, a lot of us imagined what it would be like to have siblings. So when we hear our friends talking about their brothers and sisters, something in us feels a twinge of pain. It’s almost as if we’ve lost something we’ve never had, but we miss it just the same.

10. We Tend to Be the Center of Attention

Did you do all your homework? Where are you going? Is that a BOY you’re texting? (Don’t get me started on that last one.) But as an only child, you know how it is to always be in the spotlight.

For all of those people out there who think their parents didn’t pay enough attention to them, try having it the other way around. It’s a bit stalkerish sometimes, to be quite honest. Sometimes we really just wanted to be left alone, but no one really cared because we were the primary source of entertainment for our parents.

12. We Have to Deal with Our (Crazy) Parents Alone

We love them, and they’re good people. But when something didn’t go our way, it was much more difficult to call a friend on the phone than it would have been to talk to your sister upstairs and make your displeasure seem less obvious.

One of the worst things about being an only child is that we constantly feel like no one understands how we feel or why we act the way we do. Being alone doesn’t mean we’re depressed. And sometimes, we just want a peer to talk to. It’s a simple as that.

14. Our Absence is Noticed

When we leave to go hang out with our friends, we feel solely responsible for leaving our parents behind with no one else around. We feel like we have to rush to get back home. And it sucks.

15. We Constantly Try to Make Our Friends Our Siblings

Considering the fact that most people in the world have siblings, it’s difficult to make your friends into your siblings because they already have them. It’s a difficult struggle because you don’t want to come off as needy or too attached, but you also wish somehow you would find out their blood and yours are the same.

16. We Fear Our Parents Dying Because We Won’t Have Anyone else

This is a harsh yet sad truth and the worst thing on this list. Everyone fears their parents’ death, but for only children, it means we feel our childhood is going to be gone afterwards because there’s no one else to remember it with.

17. We’ll Never Experience the Joy of Having a Niece or Nephew

Being called “Aunt” is something we’ll never be able to have the joy of hearing. It’s possible we might be a godmother some day, but most people choose their siblings for that role, not their friends.

19. When We Get the Chance to Be Sociable, Sometimes We Shy Away

It’s not because we don’t want to be sociable. But because we weren’t used to it, it became something foreign to us. So when our friends invite us out, as much as we want to say, “yes,” something holds us back sometimes.

20. We Feel Solely Responsible for Our Parents’ Happiness

Getting good grades was always more of a parent pleaser than anything else. We always felt that extra pressure to win a trophy on a team or get recognized for something special. After all, there was no one else that they could look to as a sense of pride. And it wasn’t easy.

21. We Hate Being Asked if We’re Ok Because We’re Spending Time Alone

It’s quite possible that there’s something wrong or at least something important on our minds. However, it doesn’t mean we’re open to discussing it. And sometimes we really just need to spend some quality time with ourselves. After all, it’s what we are used to.

22. It’s Hard for Us to Express Our Feelings

Parents don’t tend to understand the “ramblings” of teenagers, which makes them feel as though they shouldn’t express themselves at all. And when we are asked to express ourselves, we don’t exactly know how. We need someone our own age to understand us, and it’s difficult to not have that.

There’s a special connection between siblings, or at least so we’ve heard, that we will never be able to feel. No matter how much we try to make our friends into our brothers and sisters, it doesn’t work. There’s a beautiful part of life we missed out on, and there are always constant reminders of it everywhere we go, with nearly everyone we meet.

24. When We Meet Another Only Child, We Feel Connected

It’s almost as if we meet someone from the same strange and faraway planet we’re from when we see another only child. It’s an “aha!” moment, as if to say, “I knew my kind existed somewhere around here!” And it’s great when we do.