7 Secret Languages Your Pets Have ... 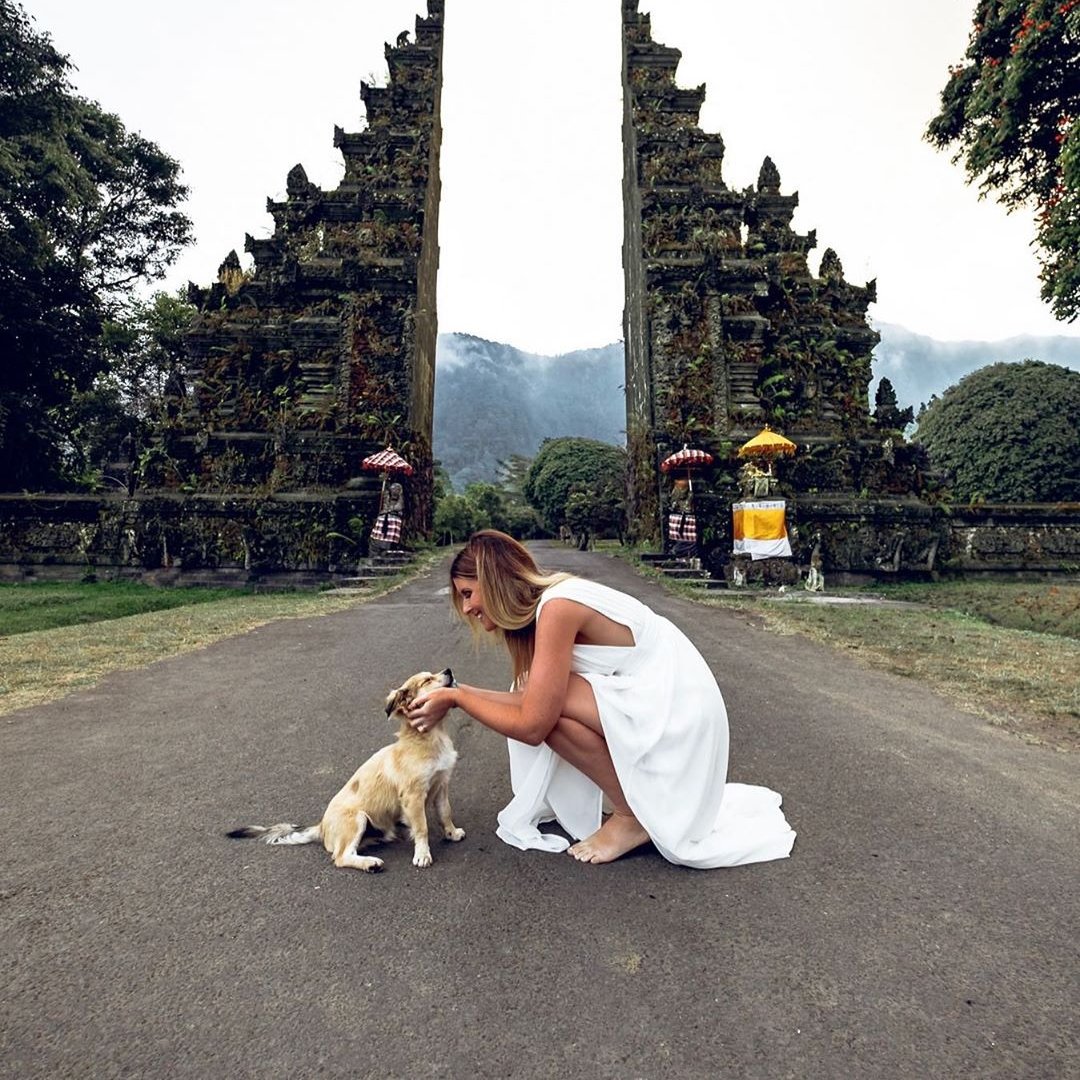 Do you ever wonder what your pet is saying to you and wish you could understand the secret languages your pets have? All creatures have a method of communication of some sort – unfortunately we humans just don’t understand them. It doesn’t matter too much in the overall scheme of the way the world turns, but when it comes to our pets, by making them our pets we have made a commitment to care for them and to provide for them. Here are some of the secret languages your pets have explained.

Your dog feels that your relationship is threatened and wants to be close to you. This is one of those secret languages of pets that is not well documented because not all dogs do it. Putting and leaving his paw on you often happens when dogs are left alone at home too often, and also happens if your relationship started out in a shaky way. Some dogs will also do it when they want to be close to their protector. When fireworks are going off there are many owners who have allowed their dog into their bed, only to have their dog lay there with his paw on their leg. It is no different to a child grasping a teddy when they are scared.

2 My Rabbit Nudges Me with His Nose

This is your rabbit’s way of saying hello. There are lots of rabbit communications that are so subtle that most books don’t even mention them. People with house rabbits are able to tell their rabbit’s disposition by just looking at their rabbit’s blank expression. Does your rabbit appear to be chewing when there is nothing in his mouth? This is just his way of saying he is in a good mood. Does your rabbit go stiff when you pick him up? This is because he does not trust you (often a sign that somebody has neglected him at some point or that he is being neglected).

Hold on to your hat, but so do you. Watch people you know and see if they blink more slowly than others. It is a trait that cats have that has rubbed off on them. It is the same as how new single mothers are often heard talking baby talk when there is no baby around (instead of humming, whistling, etc). Blinking slowly is a sign of trust, so your kitty’s cute eye closing is a sign of trust in you. Watch yourself on video and you will see you are a slow blinker sometimes too.

4 My Hamster Chews the Bars on Her Cage

5 My Dog Just Keeps Staring at Me

This is not because your dog is in love with you or thinks you are great. This is one of the easiest secret languages of pets to interpret - it is because your dog wants something, but handling this is tricky. If you give your dog some food or a treat then he or she will stare at you more often. On the other hand, if staring doesn’t work then the dog may resort to running under your feet, barking, or whining. If you tell your dog to stop or shout at him or her when he/she stares then you break your dog and pet bond and your dog becomes more likely to bite you, other people, other dogs, and/or run away or become physically ill (dogs need that bond from their owners).

6 My Horse Rolls on the Ground and Ruins Her Coat

This is more often seen with horses who live in herds or in fields with other horses, and it is not done because your horse wants to mess up her grooming. Nor is it done because your horse wants more grooming attention. Rolling is a social behavior that is a sign your horse feels very safe. In the wild you see it occur when there are large numbers of horses because the horses feel that there is safety in numbers. It is also a sign of a good mood, but if your horse is doing it too often then it may be because she has an itch, so you should check for skin, fur, and parasite problems.

7 My Cat Makes a High Pitched Gurgling or Chatting Sound

It is a noise made by cats who want to be friends. If your cat does it to you then have you had any disagreements lately? Have you intimidated your cat in any way that may prompt him to want to make friends again? If your cat does this all the time then it may be a sign that he is insecure, or may simply be a habit. For example, dogs may get into the habit of whining to the point where they do it every time they are petted. To some cats a high pitched gurgling or chatting sound may be their version of the common kitty purr.

Do you recognize any of these secret pet languages in your own animals?