Whatever you think of the ethics, cloning is perhaps the greatest example of the ways science helps endangered animals. A type of mountain goat known as the Pyrenean ibex became extinct in 2000 as the last known of its species was found dead in northern Spain. Fortunately, some time before its death, scientists had taken samples of skin from the goat’s ears. These samples, preserved in liquid nitrogen, were later used to clone the ibex in 2009 making it the first ever species to have become ‘unextinct.’

For a long time now, zookeepers have been using perfumes to entice big cats into mating. Apparently, the scent of the perfume results in an increase in the amount of time cats spend in exploring their territory and in social interaction. This social interaction is vital in reproduction and perfumes have been enabling it quite well. Perfumes like Calvin Klein's Obsession have really helped improve the love lives of Sumatran tigers and many other endangered big cats.

This interesting method has helped immensely to save whooping cranes from extinction. These cranes are often brought up while in captivity and only later released. While they are in captivity, their caretakers wear costumes and masks so that the cranes do not mistake them for their parents. The suit has camouflage netting so that the caretaker can see clearly. These caretakers then teach the young cranes how to eat.

It is not enough to save and raise those whooping cranes, but it is equally important to teach them how to fly and migrate. The problem is that these endangered animals have never seen migration, which is the reason why someone has to take the responsibility and show them how and when to do it. The International Whooping Crane Recovery Team has been using light aircraft to lead the young cranes from Florida to Wisconsin. This isn’t the only way science and endangered animals work in tandem to teach processes that should be inherent. There are many such examples of surrogate parenting where animals brought up in captivity or breeding programs have to be taught how to do things their wild counterparts do naturally.

A common example of how science and endangered animals have come together these days is tagging. Wildlife Conservation Society’s researchers recently tagged some whale sharks ranging in size from 6 to 13 feet and in some cases weighing as much as 1650 pounds. The way they tag the sharks is quite interesting and startling at the same time. Those researchers first need to catch the whale shark and then bring it into a metal cradle. The cradle lifts it out of water and that is when the researchers tag it. Since it is a traumatic experience for the shark, it is injected with drugs and vitamins to help it recover from the experience. The tags help scientists research many things about the animals and the way they behave, and tagging is used for a great many types of species around the world.

Conditioning means teaching an animal to behave in a certain way. A nice example of the ways science helps endangered animals is an experiment with quolls. Ecologists at Sydney University taught the animal how to suppress its instincts of eating toxic cane toads by feeding them small toads that contain just enough toxin to induce nausea rather than death. Once these animals were tagged and released into the wild, the data showed that conditioned quolls survived five times longer!

As part of its ‘Frozen Zoo,’ the San Diego Zoo began collecting skin samples from endangered animals in 1972. Today, the zoo boasts more than 84,000 samples from different animals. These samples consist of semen, DNA, ova, blood and embryos. At the beginning of this collection effort, it was not known how exactly these samples could be useful in protecting the endangered animals because genetic technology had not advanced that much in those days. However, with recent advances like cloning, it is quite clear that these samples can perform a big role in protecting different animal species from extinction.

I find it very interesting that some of the ways science helps endangered animals are the subject of much debate and criticism when the same processes are used for humans – i.e. cloning, and freezing. Now is not the time to enter a debate into the rights and wrongs of human research but these controversial sciences and technologies are certainly beneficial for the animal kingdom. Do you think we do enough to preserve the world’s endangered animals? 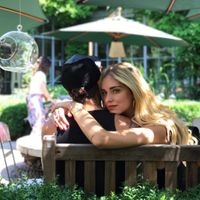 Girls Guide on Keeping the Flame Lit in a Long Term Relationship ... 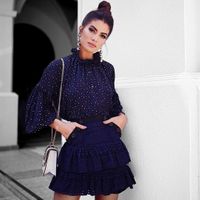 How to Overcome Perfectionism for Girls with Super High Standards ... 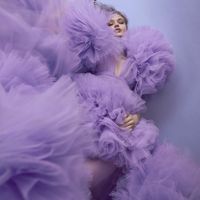 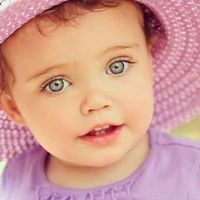 7 Easy to Recognize Signs That Your Toddler is Ready to Potty Train ... 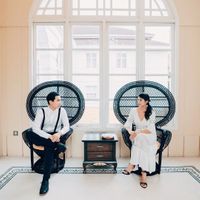 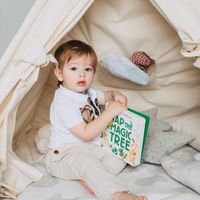 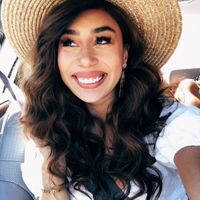 Inspirational Ways on How Positive Thinking Keeps You Healthy ... 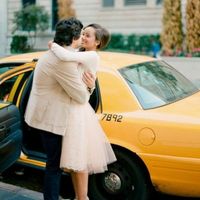 7 Future Relationship Trends That May Surprise You ... 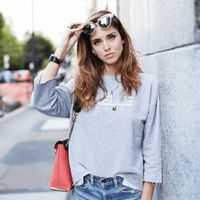 45 Empowering and Motivational Quotes for the Aspiring Girlboss in You ...