7 Endangered Species That You Want to Learn More about ... 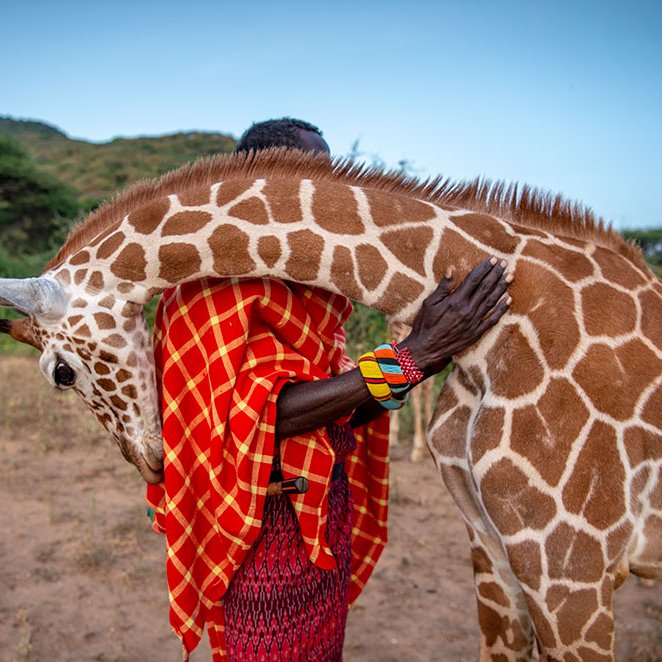 There are far too many endangered species in the world, and, unfortunately, the list continues to grow. Extinction is occurring at 1000 times the natural rate due to things like habitat change, pollution, climate change, and poaching. The International Union for the Conservation of Nature (IUCN) continually updates their comprehensive red list of threatened species. This list includes several classifications, including extinct, extinct in the wild, critically endangered, endangered, vulnerable, near threatened, and least concern. The status of endangered species is given to animals that will likely become extinct. Not only is it sad to lose a species, but the loss of a species results in loss of biodiversity and threatens the balance of the ecosystem. Although the following animals are endangered, we are lucky they are still with us because they add so much to the world. 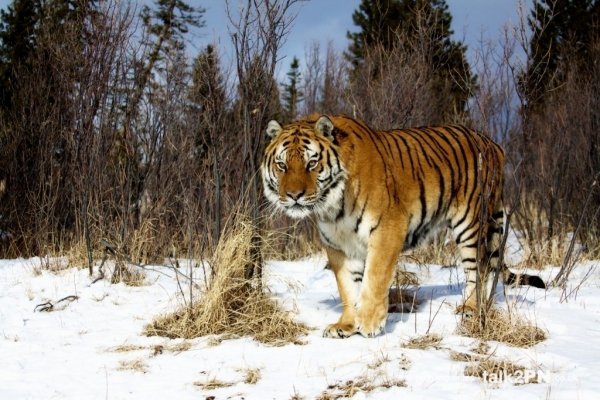 The Amur Tiger is an endangered species that once lived in Eastern Russia, Northern China, and Korea. However, by the 1940s hunting had resulted in the near extinction of the Amur Tiger, and there were only 40 left in the wild. Eventually, Russia granted full protection for the Amur Tiger, and by the 1980s the population increased to 500. Currently, poaching is still a problem and there are around 450. These magnificent creatures live in forests and can be up to ten feet in length and 660 pounds. 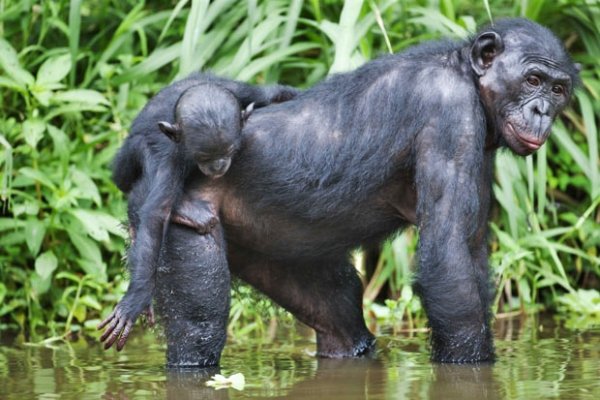 Bonobos are one of our closest ancestors, with 98.7 percent of their DNA matching ours. They are found in the forests of the Democratic Republic of Congo and are led by females. Tragically, the civil unrest in that country, the poverty, poaching, and deforestation have led to a population decline, which is estimated to continue for the next 45 to 55 years as a result of increased threats and a low reproductive rate. There are currently 10,000 to 50,000 Bonobos, which sounds like a lot compared to the Amur Tiger. However, it is a very small population that is dwindling. 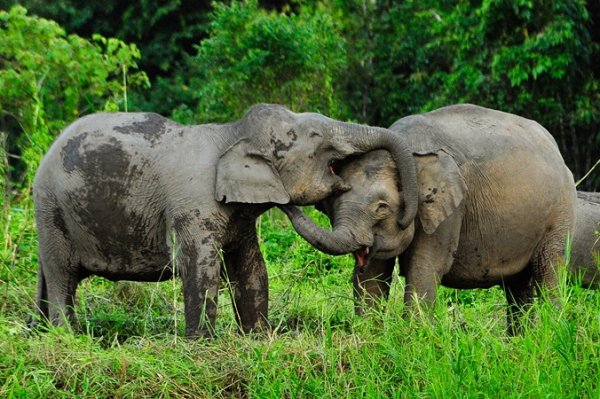 The Borneo Pygmy Elephant is perhaps the cutest elephant there is. These elephants have oversized ears, fat tummies, and long tails. As their name suggests, they are the smallest of the elephants. They are also very gentle. Their population is very small, with only around 1,500 elephants. This small population is primarily due to deforestation. The Borneo Pygmy Elephants live in the forest, and the loss of habitat is devastating for them. 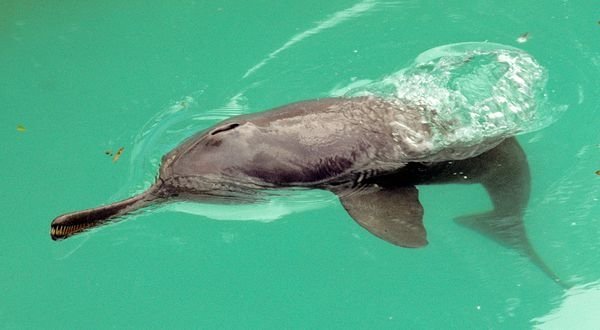 The Ganges River Dolphin is thought to be one of the oldest creatures in the world. It is a freshwater dolphin that is nearly blind, “seeing” with ultrasonic sounds. Although these dolphins are fresh water creatures, they are quite large, weighing up to 374 pounds and measuring up to nine feet in length. Interestingly, it is the females who grow to be this big. These unique creatures are threatened by being accidentally caught in fishing nets. They are also still hunted for their meat and oil. Pollution is a large problem faced by the Ganges River Dolphins. Up to 9,000 tons of pesticides are used near the river every year. These pesticides kill species that dolphins prey on and they pose a health threat to the dolphins, whose population is a mere 1,800. 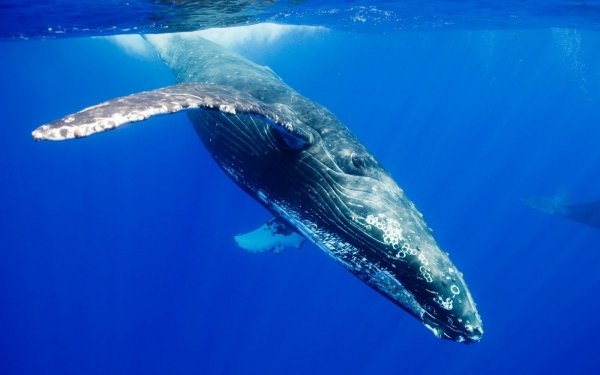 The Ganges River Dolphin may be one of the oldest creatures, but the Blue Whale is the largest. Blue Whales can weigh as much as 200 tons and be up to 100 feet long! In addition to being the largest animal on the planet, they are also the loudest. Their calls reach up to 188 decibels. Their population stands at 10,000 to 25,000, but is continually threatened by pollution, climate change, ship strikes, toxic chemicals, and fishing nets. 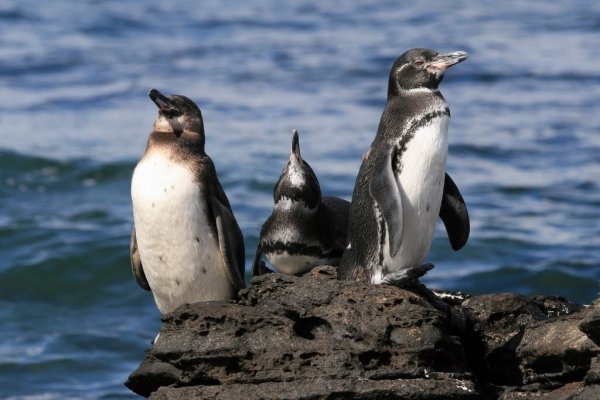 There are fewer than 2,000 Galápagos Penguins left, which is very sad because these are the only penguins that can be found north of the equator. They live on the Galápagos Island, which was once a safe haven for them. However, the introduction of new species has led to new diseases and new predators. Climate change is also a major threat for these small penguins. In the past, strong El Niño events have caused the death of up to 77 percent of the penguins. 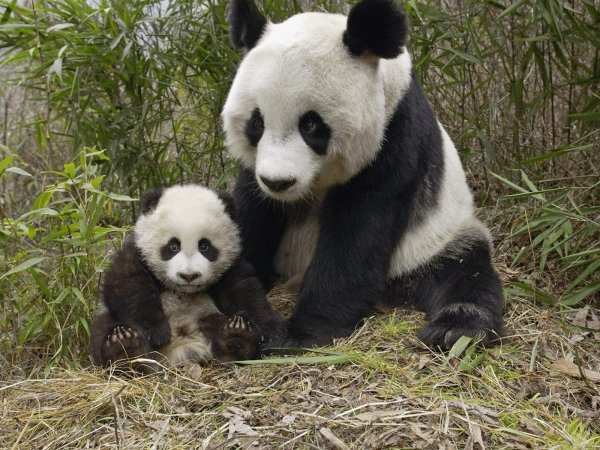 The Giant Panda is perhaps one of the most well-known species that is endangered. These large, adorable creatures weigh up to 330 pounds and measure 4 feet in length. They live in the bamboo forests in the mountains of China. The Giant Panda is considered a national treasure in China. Unfortunately, there are only 1,600 left in the wild because they are threatened by poaching and habitat loss. Thankfully, there are many panda reserves. In fact, up to 61 percent of China’s panda population is protected in panda reserves.

These are just a few of the many species that are endangered. Each one of these creatures is magnificent in its own way, and each one is needed for the ecosystem balance. Giant Pandas, for example, spread seeds and facilitate the growth of new vegetation. As you can see, it would be a loss not just for us, but for the environment if these animals become extinct. What are your concerns about these and other endangered species?