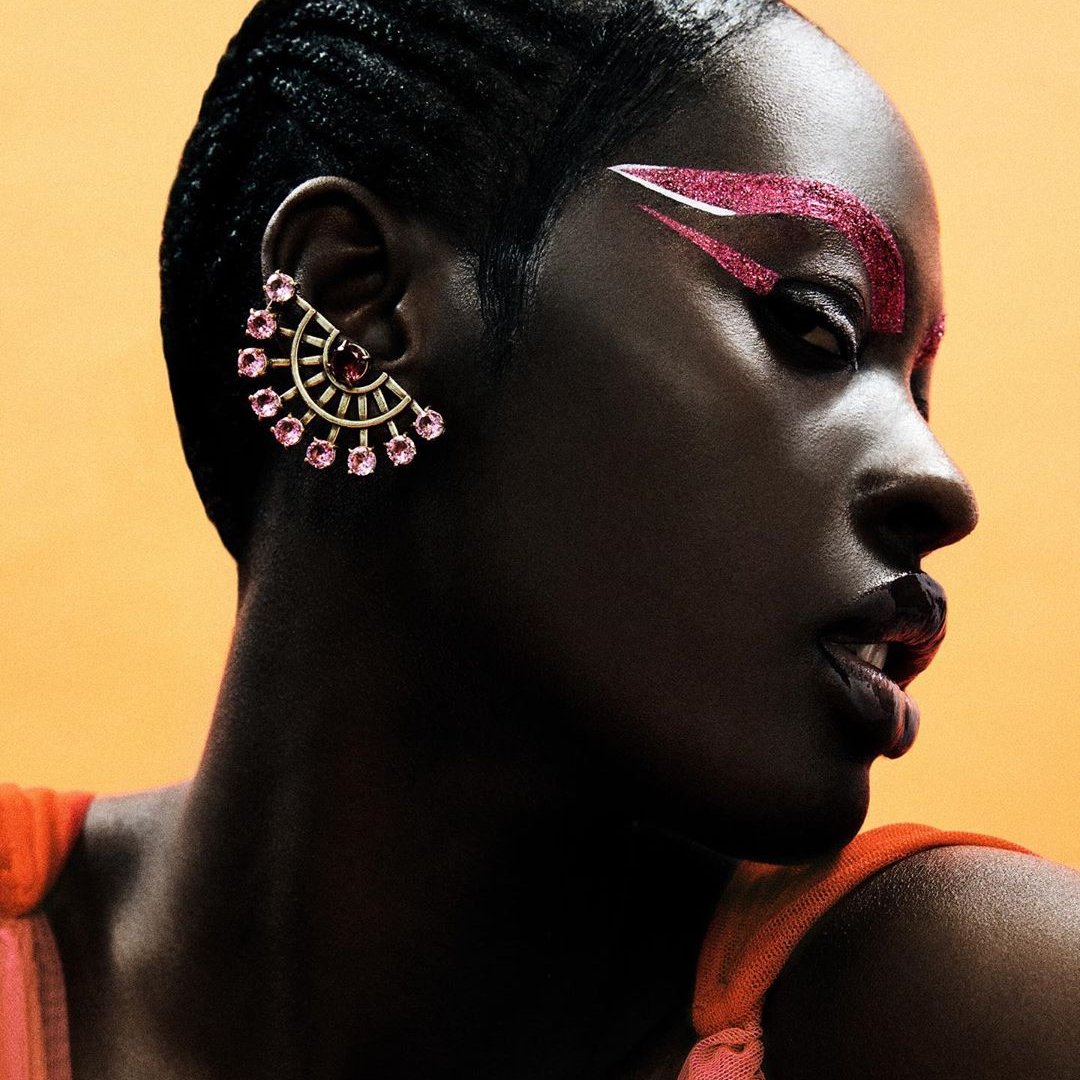 I've been quietly learning more about intersectional feminism for the past several years. I've been reading, watching, and occasionally asking questions, but more than anything, I've been listening. I don't know if I've got it right yet, but I know enough to be an advocate for it and to listen when women of color discuss it. Intersectional feminism recognizes that women of color experience racism as well as sexism, making them fight twice as hard (at the very least) as white women. Where women make 78 cents for every dollar a man makes, women of color make less than that – but when they fight against it, they're told they can't be discriminated against for being a woman AND a minority, they have to pick one. I've seen this with my friends and my colleagues, and with their families and friends. I've heard their experiences and it's impossible to deny the glaring differences in the way they're treated. Acknowledging that doesn't mean that you resemble the stereotypical “white feminist,” that you should be ashamed of being white, or that you haven't struggled – miss me with that BS. If it doesn't apply, let it fly, but at least consider the need for intersectional feminism, and how all women will benefit from it.

1 It Eliminates the “one Size Fits All” Definition of Feminism

It's all too easy to look at feminism and say that it's for all women and that it pushes for the equality of all women. In theory, that's true. In theory, feminism is for everyone – men, women, and people who are non-binary – because equality benefits everyone. In practice, however, things aren't quite that clear-cut. It's impossible to level the playing field between women and men when the field between women and women isn't level itself. Ideally, feminism benefits all women. In the real world, women of color are still buried beneath the stereotypes connected to their race and their gender.

3 Understanding Struggles You Haven't Experienced is Essential for the Goal

Admitting privilege doesn't invalidate your struggles. So, that means you don't have to invalidate someone else's struggles, either – they have no bearing on yours. That being said, it's so important to listen when women of color discuss the experiences they've had with sexism and racism. It's essential to understand where they're coming from and to recognize that, as a whole, white women don't overwhelmingly share those experiences. Your individual struggle might be different, but doesn't that give you a foundation for understanding, a patch of common ground? As feminists, we urge women to speak up, to speak out, to voice their experiences – that means we have to let all women speak up.

4 Seeing Different Perspectives Makes You More Empathetic toward Others

Once you start listening, you open yourself up to new perspectives. You learn about the experiences of other women, which makes you a better advocate for all women. It allows you to empathize with more women, and that will allow you to stand up for more women, which in turn guarantees that you'll help more women. It's all about perspective, really.

5 A Broad Spectrum of Representation Makes for a Stunning World

I'm white, but I'm a lesbian. Growing up, until Ellen, really, I saw no representation on TV and very little in movies, which is one of the reasons why I struggled with my sexuality so much before I came out. That's a small thing, but it was painful. Imagine never seeing anyone who looks like you in popular culture. Imagine not being able to find yourself in books or movies. Diversity is another idea that's fantastic in theory but seems to be harder in practice. You know how women are told that no one wants to see us starring in blockbuster movies or comedic roles? Women of color are further told that no one wants to see a cast who looks like them. They're told they're not beautiful or compelling or interesting. Does anyone deserve a message like that?

Point blank. Until we're all equal, none of us are equal. It's as simple as that.

7 When Everyone's Voice is Heard, We'll Have a Beautiful Chorus

We can't keep blanking out voices because we don't want to hear what they have to say. Every woman has a voice, a story, an example of discrimination, sexism, and violence. They are all valid. They are all necessary.

I don't mean to preach, although I realize I kind of did. This subject is important to me, though. We need to acknowledge it and we need to listen to the women who are having these experiences.