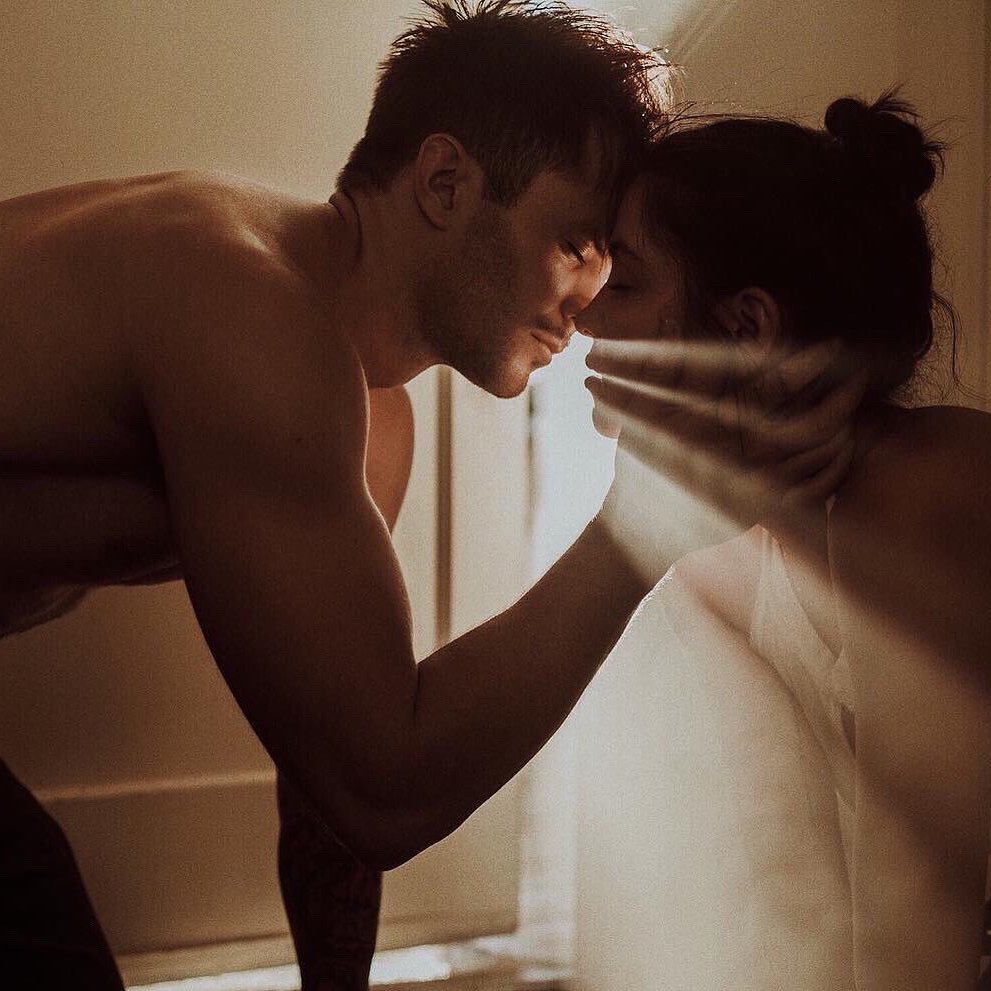 Unusual reasons for a divorce I’m going to share today will really make you appreciate your marriage even if your spouse tends to snore like really loudly, has incredibly annoying parents or friends or discusses politics way more than you can stand to listen! Hey, given how weird divorce stories are about to get, you can rest assured even a nasty divorce for all the usual reasons will sound like a trip to the spa. Don’t believe me? Well, check out this list of utterly whacked reasons to break up what is meant to be a life-long commitment:

If people can be allergic to pollen, strawberries, dust or pets why can’t they develop an allergy to other people as well? Now, I’m sure you could name a few who you wouldn’t mind not seeing as much although I seriously doubt your spouse is one of them. But what would you say if I told you a “spouse allergy” is exactly what one guy claimed to be divorcing his wife for? The judge obviously didn’t buy the “No, honey, I love you, I’m just allergic to your…err…sweat! Yes, that’s it!” act, ordering tests which, surprise- surprise, came back negative! But this is just a tip of the ice berg, actually, so if you though this is the champion amongst unusual reasons for a divorce, you simply have to keep reading!

An urban myth or a true story- if you happen to be from Pennsylvania you might be able to tell us how much of this following weird divorce story is really true. It all started with a very unusual freebie on a very unusual date, the radio station offering a free divorce on February 14th probably thinking the joke’s a safe bet as no one in the right mind would actually pick up the phone. Sooo not how it played out! One lucky listener was up for the challenge, winning this unusual giveaway and presenting his wife with a Valentine’s Day gift she’s sure to remember for the rest of her life – a big, shiny stack of divorce papers!

3. Time-Consuming Trip to the Bathroom

Before I go into laying out the next on my list of weird divorce stories, let me just say that I totally approve of this woman’s actions! And you’re about to know why in a sec! You see, these Saudi Arabian newlyweds have successfully wrapped up their honeymoon and were on their way home when BAAAM, she needed to go to the bathroom! Not a big shocker there, you’ll agree. I mean, airports have bathrooms so that people could use them, don’t they? So she goes in there, does her private business and what does she see when she goes out? A whole lot of nothing! Beloved hubby took off because he’s precious patience runs short and his wife supposedly stayed too long inside. She filed for divorce afterwards, of course! Wouldn’t you?

Most people would say there are no such things as ugly children as every child is beautiful in its own special way. Not according to Jian Feng who had not only divorced but sued his wife and… brace yourselves…won! Marrying a beauty had obviously been very high on his list of priorities but the marital bliss was short-lived and his house of cards fell apart right after the couple had a child – a baby girl who looked nothing like her parents and was, according to the not-so-proud dad, “ugly”! With her back against the wall, facing the accusations of adultery, beautiful mommy had no other choice but to spill it, revealing she wasn’t born beautiful but has a team of Korean plastic surgeons to thank for her dazzling looks. Now, I don’t know about you but this definitely qualifies as one of the most unusual reasons for a divorce for me!

There was a time when social networks were just a dream, time before Myspace Tom and Mark Zuckerberg in which people had no choice but to trust their love interests. Either that or try to find a way to make, “Your license and registration, please” sound more like a pickup line. Shanglin County resident Cen, chose the former, deciding to marry his 30 year-old girlfriend Luo believing she’s only 24. That’s a huge trust issue right there and lies are good reasons to break up yet I doubt I’d choose to sacrifice a ten year long commitment (which is exactly how long they’ve been married before he found out about her real age) for something as trivial as that. “You know hun, this past decade has been great, we’ve really had a good roll right there, but I’ve just realized you’re going to shrivel 6 years before I’ve expected and..um… well that’s pretty much it. Guess you’ll be hearing from my lawyer, then, and thanks for giving me the best if not the youngest years of your life.” Geez!

Divorcing a cheating husband might have been the best decision Amy Taylor has ever made, had the whole telenovela scenario happened in real life instead of the virtual game offering a second one! Her alter-ego Laura Skye had forgiven her virtual husband Barmy (played by her real husband Dave) once only to discover he’s gone back to his cheating ways. But wait, this is not how this utterly weird divorce story ends! Sure, they ended up being divorced both in their virtual and real lives but, according to Dave (or is it Barmy?), none of it would have happened if this loving wife hadn’t been getting way too carried away in the World of Warcraft to remember she has a virtual date with her virtual husband. Whoa! Somebody needs to get a life! Preferably, a real one!

Talking in your sleep might get you into a lot of trouble in case you’ve cheated or committed a crime, even make you single again in case you’re a Muslim, providing that you manage to coordinate your unconscious brain and your voice box and utter the word “talaq” (I divorce you) three times. West Bengal citizen Akhtar has obviously giving his divorce some serious though as he managed to do just so! And his wife Sobena has either spent a lot of sleepless nights waiting for him to finally connect the dots or her light sleep is something all special force units are to envy her on! Don’t know if this is one of the most unusual reasons for a divorce you’ve ever heard but hey, it’s certainly a weird story!

Can you name a few unusual reasons for a divorce or the most whacked reasons to break up you’ve ever heard? I’m telling you ladies, stories such as these really make me wish premarital psychological evaluation was mandatory!