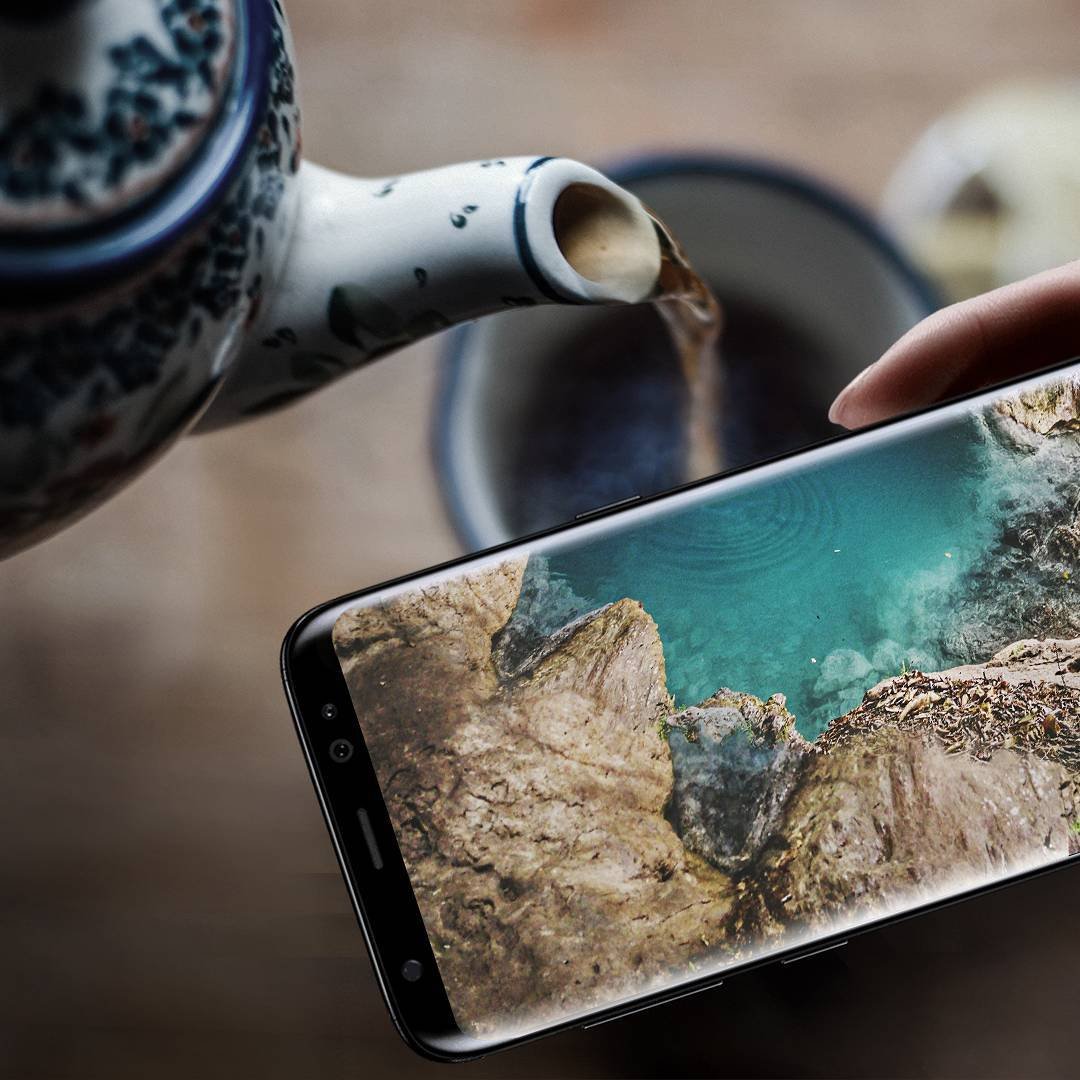 One very good reason for taking a break from Facebook is that it can be a terrible timewaster. Playing games, checking your friends´ updates and posting photos takes up an awful lot of time if you keep checking the site. If you are spending far too much time on the site, maybe it´s time to give it a break.

Facebook can be used for really positive causes, such as promoting animal welfare cases, but it also shows the unpleasant side of humanity. When they are safely anonymous behind a keyboard, some people feel it´s acceptable to speak in a way that they wouldn´t in person. If you´re tired of this kind of spite, take a break from Facebook.

Are you old enough to remember the early days of email, when people complained that emails were taking over from phone calls? Much the same thing has happened with the rise of social networks. Take a break from Facebook, stop using it as the only means of contact, and send people a personal message instead – they will appreciate it!

A very real concern for many of us is how Facebook uses our personal information and their constant changes regarding privacy policy. It´s hard to keep up with the changes, and worrying that our information may be publicly accessible. This is a very good reason to take a break.

Let´s face it (no pun intended), it´s very easy to waste a lot of time on social networking sites. It´s really not time well spent. Try doing something more interesting and productive instead – read, go out, exercise or learn something.

Check your internet history for just one day. How many times did you view Facebook, and for how long? You may be surprised at just how long you were on the site. It´s very tempting to see what your friends have posted, and if there are any answers to your status updates, but it can be bordering on obsessive!

It´s also useful to take a break from Facebook if you´re worried about your personal information being accessed by the wrong people. Employers are reportedly checking up on the posting history of would-be employees, and even if you have set your account to be viewed by friends only, sometimes their friends can see what you´ve posted.

Facebook and other social networks are no substitute for real life. So get away from the computer, out of the house, and interact with people face to face instead! And don´t be tempted to check the site on your smartphone while you´re out!