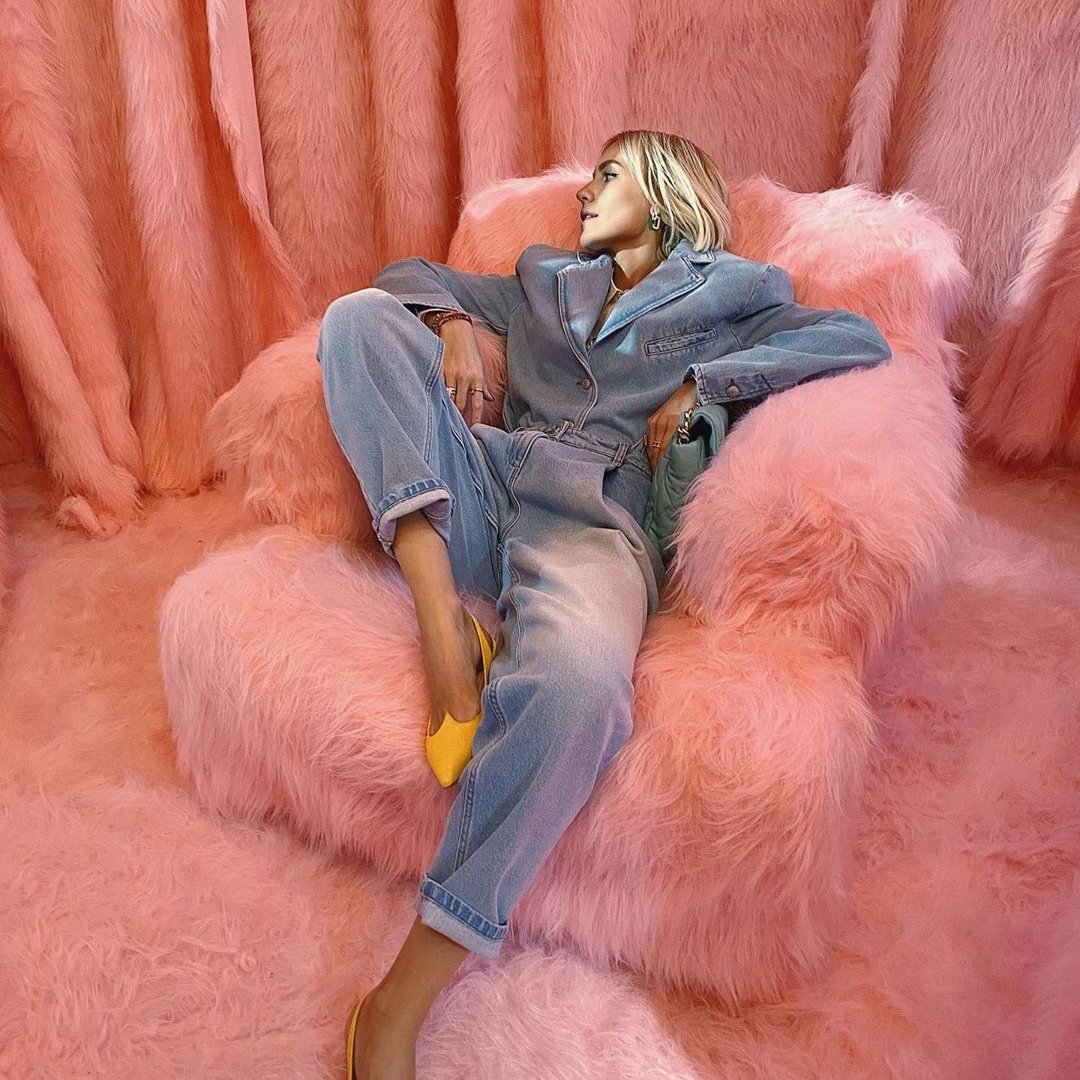 Whether you’re a fan of Big Bang Theory or Honey Boo Boo, Vampire Diaries or Grey’s Anatomy, it seems like every season there are more and more reasons to watch TV… but did you know that there are actually far more reasons not to watch TV? Aside from the fact that the majority of TV is garbage (Jersey Shore or Dr. Phil, anyone?), there are so many other reasons to turn off the TV. What are they, you ask, and what about them should compel you to turn off the TV in favor of something less sedentary? I’m glad you asked! Here are 7 reasons to shut off the TV.

1. It Takes Time Away from Exercise

Most of us have to set special time aside for exercise, but rather than making time to work out, we plop on the couch and turn on the TV. That’s so backward! There is little you can do to improve your health more than working out, but rather than sacrificing TV time, we’ll do without it, put it off. Really? Is Honey Boo Boo or Jersey Shore or Judge Judy more important than a healthy heart or toned tummy? I think not. Your health (or your muffin top) is probably the best reason not to watch TV.

2. It Can Trick You into Eating More

Have you ever noticed how much you eat, and what you choose to eat, while you’re watching TV? Buttered popcorn, sour cream and onion chips, ice cream — none of these are healthy choices, and while enjoying them once in while is okay, most people who snack while they watch TV do it every day. Yikes! Again, your health (or your muffin top!) is the best reason not to watch TV… or at least not to eat while you’re watching TV.

3. It Can Cause Insomnia

I know a lot of people who swear they can only fall asleep if the TV is blaring, then in the next sentence, they complain of insomnia. Sleep experts agree: watching TV late at night, or worse, while trying to fall asleep, can seriously disrupt your sleep patterns. Try sleeping without it, if just for a night.

My grandmother said that when TV was first introduced into homes on a large scale, some educators and scientists said it would rot your brain. Well, I can say that all these decades later, looking at the quality of the shows on TV, they were probably right. Once in a while there’s a truly great, entertaining, smart, or even educational show, but in general, it’s garbage.

5. It Sets a Bad Example

Our children look to us when they’re patterning their habits and behavior, so if we’re irredeemable couch potatoes, then chances are, they will be too. As guilty as you feel about the health consequences of watching too much TV (poor snacking and activity habits), imagine how much worse you’ll feel when you realize your kids are suffering the same ill effects, too. Set a good example instead, by being active, snacking healthy, and using this as another reason to turn off the TV.

6. It Can Scare You… Literally…

For decades, anti-TV researchers have tried to show a link between watching violent TV shows and becoming more violent in real life, but an odd thing happened. Rather than proving their point, those researchers and others proved that watching violence on TV merely makes viewers more afraid of real-life violence, not more prone to being violent. Anecdotally, I’ve experienced this myself. Thank you, CSI, for making me confident that one day, I’ll be brutally killed or assaulted, but that my killer will be caught when he leaves his spit on an envelope at the crime scene, or something. This scariness, coupled with the insipid show “The Bachelor,” was my top reason not to watch TV, and for 3 years, I didn’t, not even once.

What would you be doing if you weren’t watching TV? Maybe exercising, going rock-climbing, reading a book, launching a non-profit, taking dance classes, spending time with your grandmother, writing your first novel, taking your dog for a walk, discovering a talent for making your own sushi — whatever it is, it’s sure to be more enriching than sitting on your duff, watching make-believe characters living their lives. As much as I loathe the term “YOLO” (I prefer “carpe diem”), the sentiment rings true. You only live once! When you’re an old woman, snug in your rocking chair, will you look back and remember all the times you vegged on the couch, or all of the wonderful things you saw and did instead? Will you tell your grandchildren about how hot the Vampire Dairies was, or about the mountains you climbed? It’s up to you.

See? No matter how hot Ian Somerhalder is, no matter how you’ve come to love/hate The Walking Dead, there are lots of reasons to turn off the TV… or at least limit the amount of TV you watch to a few non mind-numbing shows each week. Which of these reasons is the most compelling to you, and which did you roll your eyes at? Do you have any other reasons to shut off the TV you’d like to share? Please do!