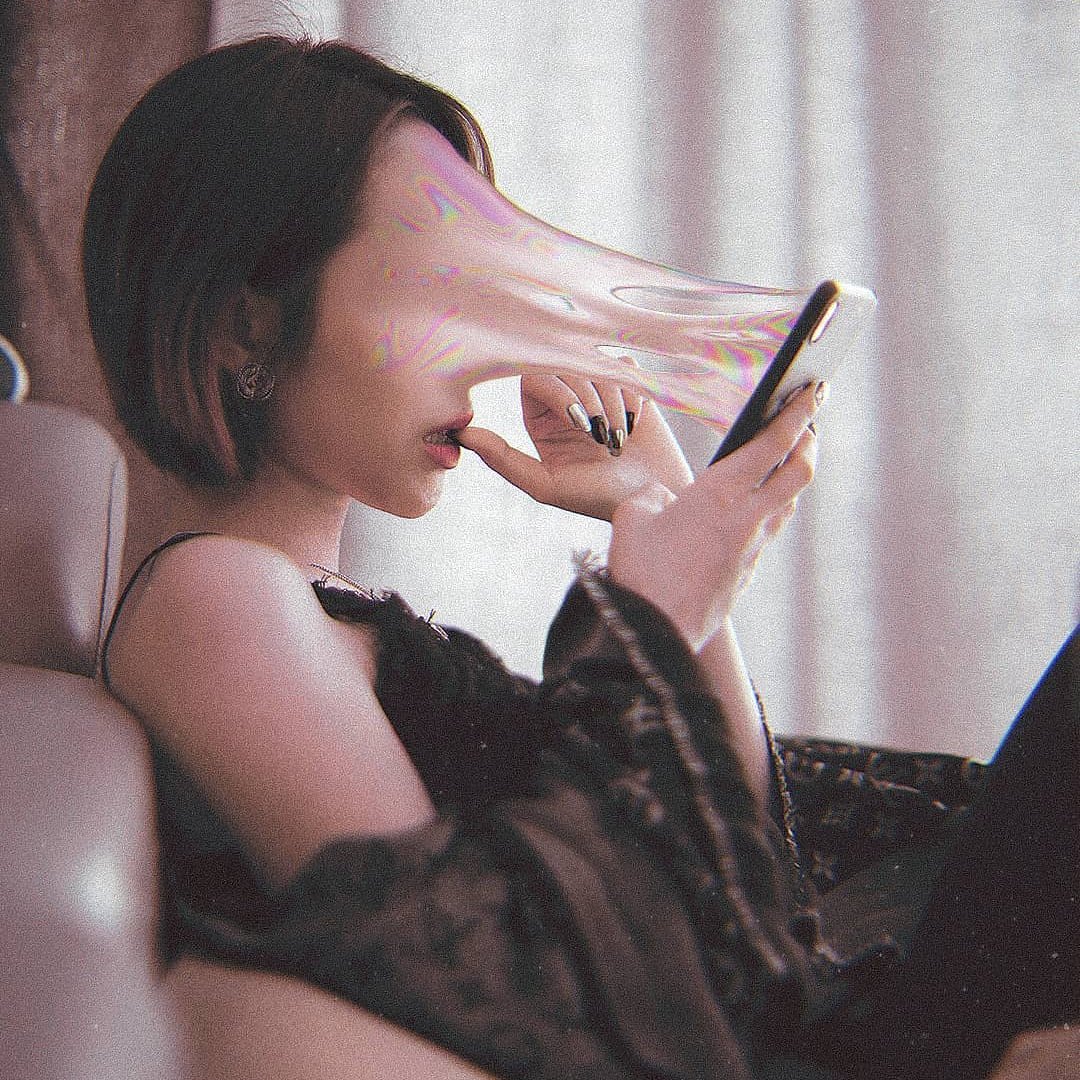 If you dread checking your news feed every morning, there are solid, acceptable reasons to unfriend someone on Facebook. Sometimes, hiding your ex-BFF’s updates is simply not enough –especially if you can’t stop stalking her profile photos or she insists on sending you private messages. To save your sanity, I’ve rounded up the top 13 reasons to cut your parents/high school classmates/ex-BFF loose (at least on social media).

1 She is Extremely Self-Absorbed

A bit of bragging is one thing, but your virtual pal shouldn't be tooting her own horn every five seconds. One of my college acquaintances used to flood my feed with her incessant ramblings about how she dieted her way down to a size 2. She even threw photos of trees into the mix. That’s right: I would be forced to stare at trees while eating lunch at my desk. Though I hid her posts, my group of gals couldn’t stop talking about how incredibly annoying these random musings were. And that’s when I washed my hands of the mess for good.

One good reason to unfriend someone on Facebook is if she’s a toxic pal. You don’t want a “friend” –virtual or otherwise– who puts you down because of your size, appearance, book smarts, etc. So, the next time she makes a backhanded compliment, unfriend her and never look back.

3 You’ve Only Met Her Once

Another great reason to unfriend someone on Facebook is if you don’t actually know her. We all hit events and make small talk with random strangers. Sometimes, it leads to that awkward friend request the next morning and subsequent “let’s chill sometime” wall posts. If you haven’t actually “chilled” after a few chats, it’s time to ditch your new acquaintance and move on. You’ll breathe a sigh of relief knowing that the back-and-forth is over.

As a woman who dates women, it’s difficult not to get caught up in political showdowns –especially during election season! And while I avoid attacking those who do not share my political beliefs, I can’t say the same for everyone else. You have no obligation to feel upset by a friend’s impassioned rants when you just want to look at pictures of kittens. P.S: Your bud is probably too engrossed in Fox News’ latest segment to notice that you unfriended her.

5 She Tries to Convert You

An excellent reason to unfriend someone on Facebook is if she attempts to push her religious beliefs onto you. If you’re Jewish and she’s a devout Christian, there’s no reason not to become BFFs –unless she demands you attend Sunday services with her. When I was a young teen, this happened to me (not over Facebook, but it was just as creepy). Threatened with hellfire and the prospect of no dessert at a sleepover, I had to beg God for forgiveness of my “sins”. Don’t let this happen to you: unfriend, unfriend, unfriend!

It’s one thing to post a Taylor Swift song every now and then after going through a tough breakup. But it’s another thing entirely to trash an ex without referencing his name (like we don’t already know). So, if you’re feeling embarrassed FOR her, unfriend her on Facebook but offer up some real-life support. Movie night, anyone?

7 She’s Your Aunt…and She Follows Your Every Move!

One great reason to unfriend someone on Facebook is if she’s a gossipy relative who obsessively stalks you –and reports everything back to your ‘rents. Saying “Happy Birthday” every year is sweet; telling mom and dad about your Friday night shenanigans is not.

Whenever I scroll through my newsfeed and see an inappropriate photo, I ask myself: What was that person thinking before posting that picture? And usually I can’t find any other answer besides attention seeking. Believe it or not, I’ve seen some terrible pictures of girls sitting on toilets and showing off too much of their skin. It’s trashy and disappointing, because girls should respect themselves and remain classy no matter what. So next time you see a picture on your newsfeed that arises disgust, hit that unfriend button!

9 They Give out a Creepy Vibe

I’ve had my fair share of creepy experiences on Facebook, some of them were worse than others but in the end all of them convinced me that breaking the social media ties with those people was a must. We all have those Facebook friends who message us continuously and like our every status, and picture when we barely know them. Sure, it might be friendliness but when it continues on for too long, I would be a little bit concerned!

10 Their Updates Have No Significance to You

If the updates that pop up on your newsfeed seem to be just clogging up space and not having any significance to you, you should unfriend the person who puts them up. In the end social media is a way to keep up with friends and communicate and if you are just scrolling through updates from a person who you don’t seem to care about, there is no point in being internet friends. Not only will it save you from constantly skipping posts that show up but you will have an easier time keeping up with your friends’ updates!

If your ‘friend’ on Facebook constantly posts statuses and updates that evoke an eye roll, it would be a good idea to save yourself from unnecessary annoyance and delete that person from your friend list. You won’t feel bothered by the person’s negativity in a form of complaints, and it will reduce your stress level that might rise up from seeing repeatedly disturbing posts!

It’s hard for people in this time period to express themselves without using inappropriate language, especially on social media. People seem to have the need to use swear words even when they don’t apply to the situation, so if you have friends on Facebook whose whole dialect seems to consists only of curse words, clean up your newsfeed and click unfriend!

13 You Are No Longer Friends in Real Life

Over a certain period of time we seem to create new bonds with people, while witnessing other friendships disintegrate right before our eyes. Usually friendships never end on a good note, so if you spy a couple of contacts on Facebook with whom you are no longer friends with, it would be better to delete them in order to avoid awkwardness even over social media.

These are the top 13 reasons to unfriend someone on Facebook. Have you noticed any of these behaviors in your virtual friends? Do you have anything to add to my list?