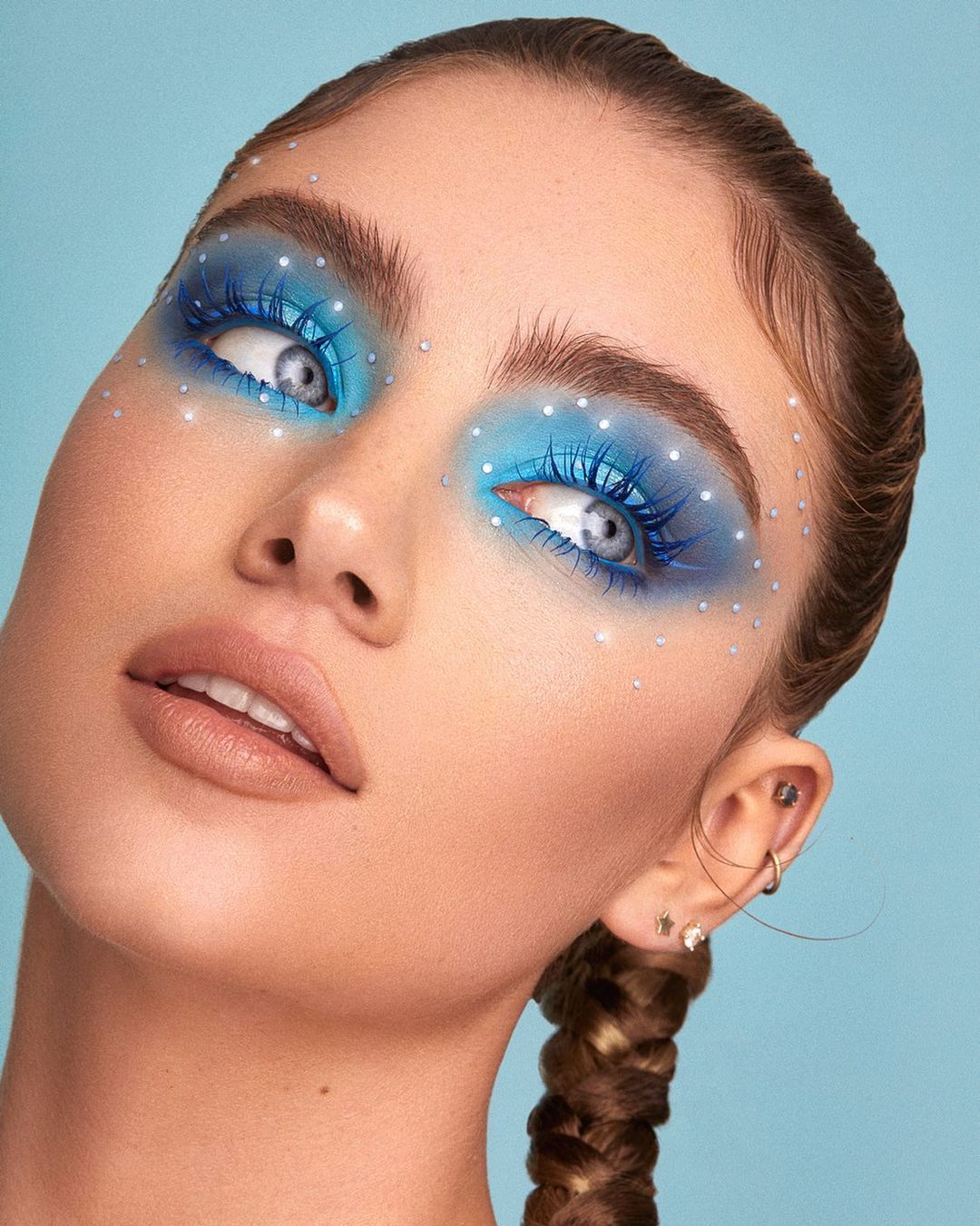 Social media can be a great way to stay in touch with those you care about. It’s also a great outlet for self-expression. But there’re some times when it’s best to avoid social media. It’s good to make sure you aren’t posting when you’re feeling any of the things below.

One of the times it’s best to avoid social media is when you’re feeling angry. Taking to the internet when you’re ready to blow isn’t the best idea. Maybe you’re mad at your boyfriend or your parents. Sharing that with the world isn’t a good idea. It paints a picture that you probably don’t want others to see.

2. When You’re Struggling with Envy

If you’re struggling with envy then it’s best to stay away from social media. It isn’t going to make you feel better to see how lovely things are going for others when you’re feeling low about how things are going for you. It can actually make you feel worse. Maybe you’re feeling sad about not having someone special to share Valentine’s Day with. Scrolling through pictures and comments about the wonderful Valentine’s Day others are having can bring you down even more. It’s best to stay away from social media until the green-eyed monster is gone.

3. When Things Aren’t Going Well in Your Relationship

You don’t want to spend too much time on social media when your relationship is in a rocky place. This’s especially true if you’re tempted to share about your struggles. It’s probably a better decision to talk to a close friend about what you’re going through. You don’t want the entire world to know the struggles in your relationship. While some people may care and offer encouraging words, others might gossip.

4. When You’re in the Mood to Vent

Venting on social media can be okay in some situations. If you’re fed up with constant homework, that’s one thing. That’s not a big deal. But you do want to avoid venting about personal situations such as a fight you had with your best friend. Those types of vents can be hurtful to others.

5. When You’re Arguing with Someone

Arguments with others are upsetting. Sometimes you do need someone to talk to. But turning to social media isn’t a good idea. Talk to someone who gives good advice and you can trust to keep things quiet. If you say something about an argument you’re having on social media then you’ll probably regret it later.

It’s okay to post or tweet about feeling down. But don’t depend on social media to cheer you up. You may not get the response you’re hoping for and that could make you feel more isolated. If you need help sorting through things then you’re better off going to someone you’re close to. If you’re feeling down for more than a week or so then it might be good to talk to your doctor. You may need some help getting through your depression.

7. When You Aren’t in Control of Your Emotions

Basically, it’s best to avoid social media when you aren’t in control of your emotions. Sometimes we forget how many people see what we post. Even if you’ve got your privacy set to friends only, you probably don’t want to share with each of them when you’re not in control of your emotions. Social media can be fun and a great way to stay in touch with friends but it’s best to be careful when you use it. Wait until you’re sure of what you want to say before you make it public.