7 Interesting Facts about Christmas That You Didnt Know ... 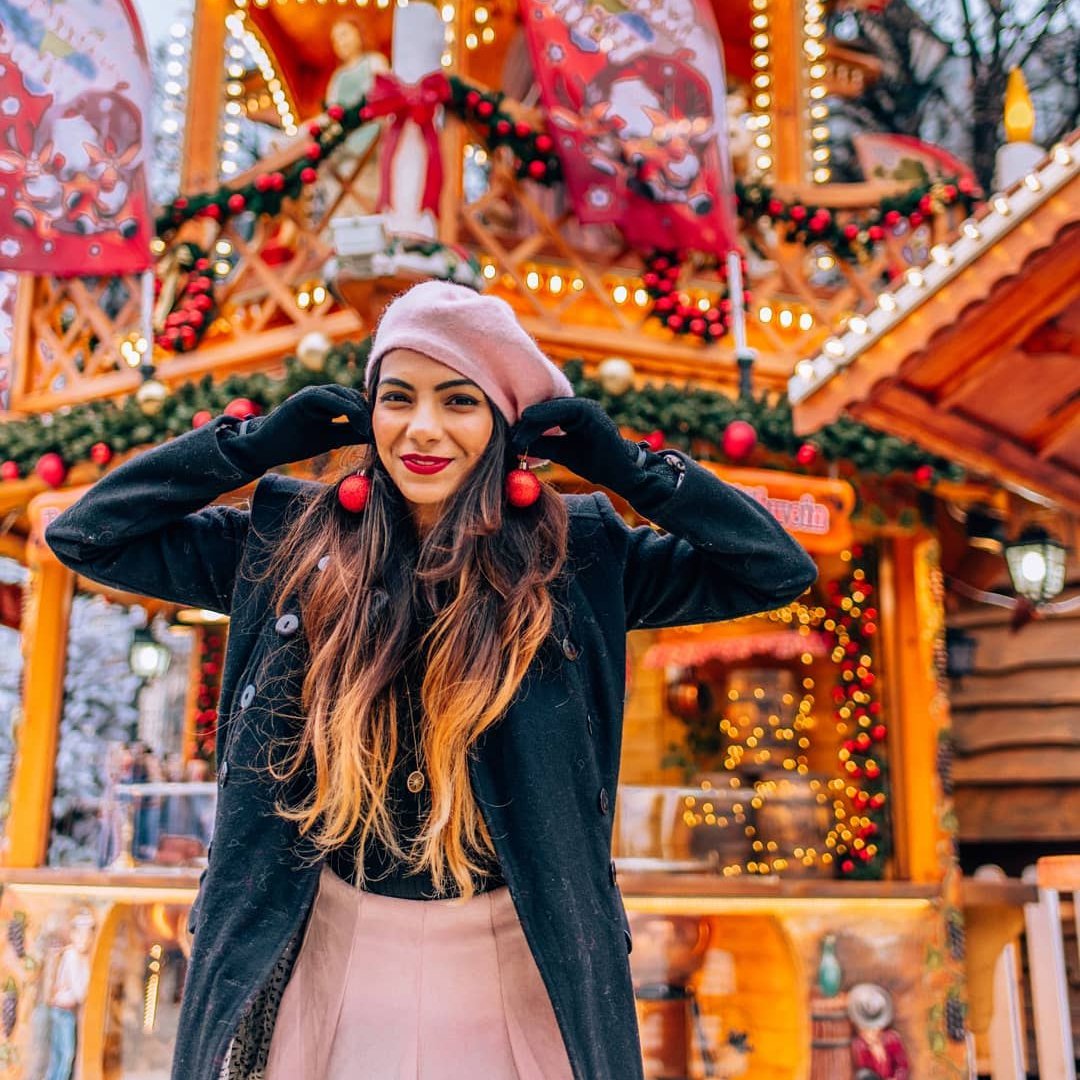 There are a lot of interesting facts about Christmas that a lot of people don’t know. Even though Christmas is full of all sorts of familiar traditions, like leaving cookies out for Santa, carving the ham or drinking eggnog, there are some things that can seem a bit curious to some people about this famous holiday. Everything from the Christmas tree to Santa’s reindeer has a story, so take a look at a few interesting things you may not know about the holiday below. Here are 7 intriguing facts about Christmas that you didn’t know:

One of the funniest and most curious facts about Christmas that most people don’t know revolves around Rudolph’s nose. A team of Norwegian scientists have hypothesized that Rudolph’s red nose is the result of a parasitic infection of his respiratory system. Also, most of Santa’s reindeer have male-sounding names but male reindeer shed their antlers around Christmas, so Santa’s reindeer are probably female or castrati.

2 Santa Didn’t Have a Beard

Santa’s wasn’t always portrayed the way he is today. According to a book called “One Night Stands with American History,” 17th century Dutch settlers brought Santa to America’s shores and he was “tall, slender and very dignified” without his trademark long white beard. This is because he was based on the traditional Dutch winter figure, Sinterklaas.

You do know that Santa visits every boy and every girl around the world in one night, but technically he would have only 34 hours to complete this task. According to the US Department of Energy’s “Fermilab,” his sleigh would have to travel at 99.999999% of the speed of light, this assuming that he only visits 800 million houses around the world.

Apparently, all the gifts in the Twelve Days of Christmas equal 364 gifts. Also, each year more than 3 billion Christmas cards are send in the US alone. In Poland, spiders or spider webs are considered to be common decorations because according to legend, a spider wove a blanket for Baby Jesus. Also, Polish people consider spiders to be a symbol of prosperity and goodness at Christmas.

Christmas trees usually grow for about 15 years before they are sold. According to Guinness World Records, the tallest Christmas tree ever cut was a 221-foot Douglas fir that was actually displayed at the Northgate Shopping Center in Seattle in 1950. The Protestant reformer Martin Luther was reportedly the first person to decorate a Christmas tree. Apparently, he was so moved by the beauty of the stars shining between the branches of a fir tree that he brought one home with him and decorated it with candles to share this image with his kids.

The word mistletoe actually comes from the Anglo-Saxon term “misteltan,” which means “little dung twig,” because this interesting plant spreads through bird droppings. Ancient people, like the Druids, considered mistletoe sacred because it remains green and bears fruit during the winter.

You all know that the traditional Christmas colors are red, green and gold. Green has been a symbol of life and rebirth, red symbolizes the blood of Christ and the color gold represents purity, light, but also wealth and royalty.

Christmas really is the most wonderful time of the year, so make sure you celebrate it with your loved ones or by doing the things you love. Do you know any other interesting facts about Christmas? Please share your thoughts with us in the comments section!