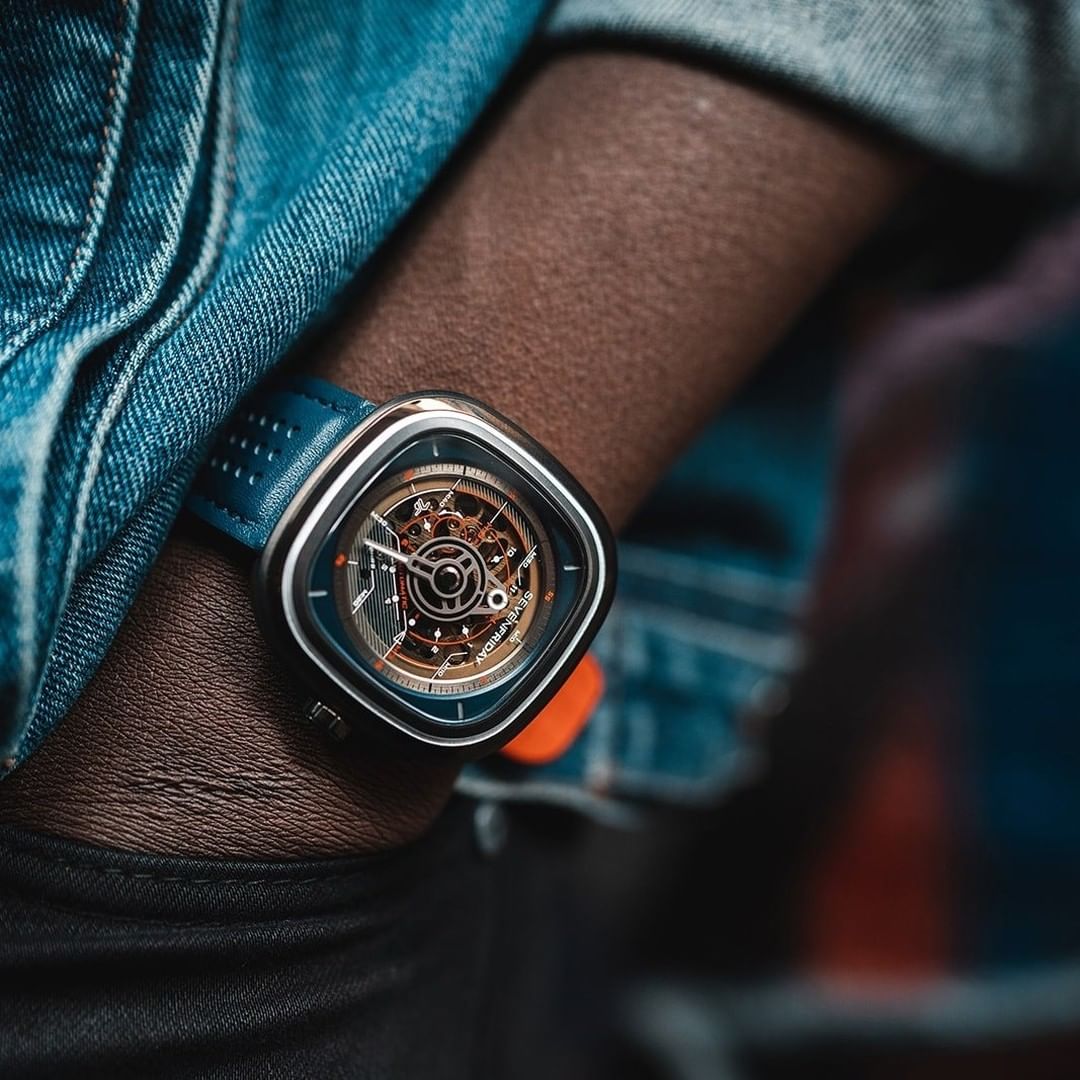 Time is one of the greatest mysteries of all and is deeply embedded in our conscious experience of life. We try to make it, save it, kill it, turn it back – and there never seems to be enough of it. It has been an endless fascination to humanity since… well, the beginning of time. Even nowadays, with all the knowledge and technology we have, it is still an enigma and there are numerous facts about time that simply blow our minds. Let's check out some of the most interesting ones!

1 We Cannot Actually Detect It

Time is a fourth dimension and us, being three-dimensional beings, are unable to truly detect it, as our physical world is built within these 3 physical dimensions. We may feel like we sense it or intuit its presence, but we cannot actually perceive it as it simply extends beyond our universe. We can only feel the passage of time as memories lodged at different intervals, which results in our sensation that time moves forward in a straight line.

2 Time and Space Are Inseparable

Like mass and energy, time and space are simultaneous phenomena, forming the space-time continuum. You can't look into space without looking back in time. For instance, since the light from the Sun takes about 8 minutes to reach our planet, it means that when you look up at the Sun you're actually looking at how it was 8 mins ago! Similarly, whenever we gaze towards the moon, we actually see it how it was 1.2 seconds ago. I don't know about you, but this is mind-blowing to me!

This is definitely one of the most puzzling facts about time I've come across! According to the general theory of relativity, time came into existence with the Big Bang. Before the Big Bang, there was no universe, no space, no motion, and therefore no time – just a tiny dot where all matter was packed. Time is measured by motion in space, so it couldn't exist without moving cosmos.

Did you know time can help you find out how far away a lightning strike is from you? Just count the seconds from the moment you see a flash to when you hear the thunder. A 3 second delay indicates that the lightning strike happened 0.6 miles away.

5 Will You Really Be Back in a Jiffy?

We've all probably said "I'll be back in a jiffy" at least once in our life. And, unless some of us have superpowers, I suspect we were all shameless liars, because a "jiffy" denotes 1/100 of a second.

6 Cultural Backgrounds and Perception of Time

The way we perceive time differs considerably from culture to culture. For instance, people in the Middle East think about time in 15-minute increments, while Americans tend to do so in 5-min. increments.

7 Oxford and the Aztecs

Speaking of how we perceive time, did you know that Oxford University is actually older than the Aztec civilization? It seems impossible, right? Well, Oxford opened its gates and started teaching in 1906, although it was made official in 1249. The Aztecs as we know them, on the other hand, were established as a civilization in 1325, when Tenochtitlan was founded. Now this is one puzzling fact about time, isn't it?

8 Cleopatra, Pizza Hut, and the Pyramids

9 The Solar Day is Getting Longer

According to Daniel Macmillan of NASA, our planet's rotation is gradually slowing down due to the tidal forces between the moon and Earth. This roughly means that, every century, the day gets around 1.4 milliseconds longer. Of course, this doesn't look like much of a difference, but in the long run it does count. For instance, at the time of the dinosaurs, a solar day lasted only 23 hours!

These were only a few puzzling facts about time, and most of them make me feel so tiny and insignificant! How about you? Which one made you think the most?