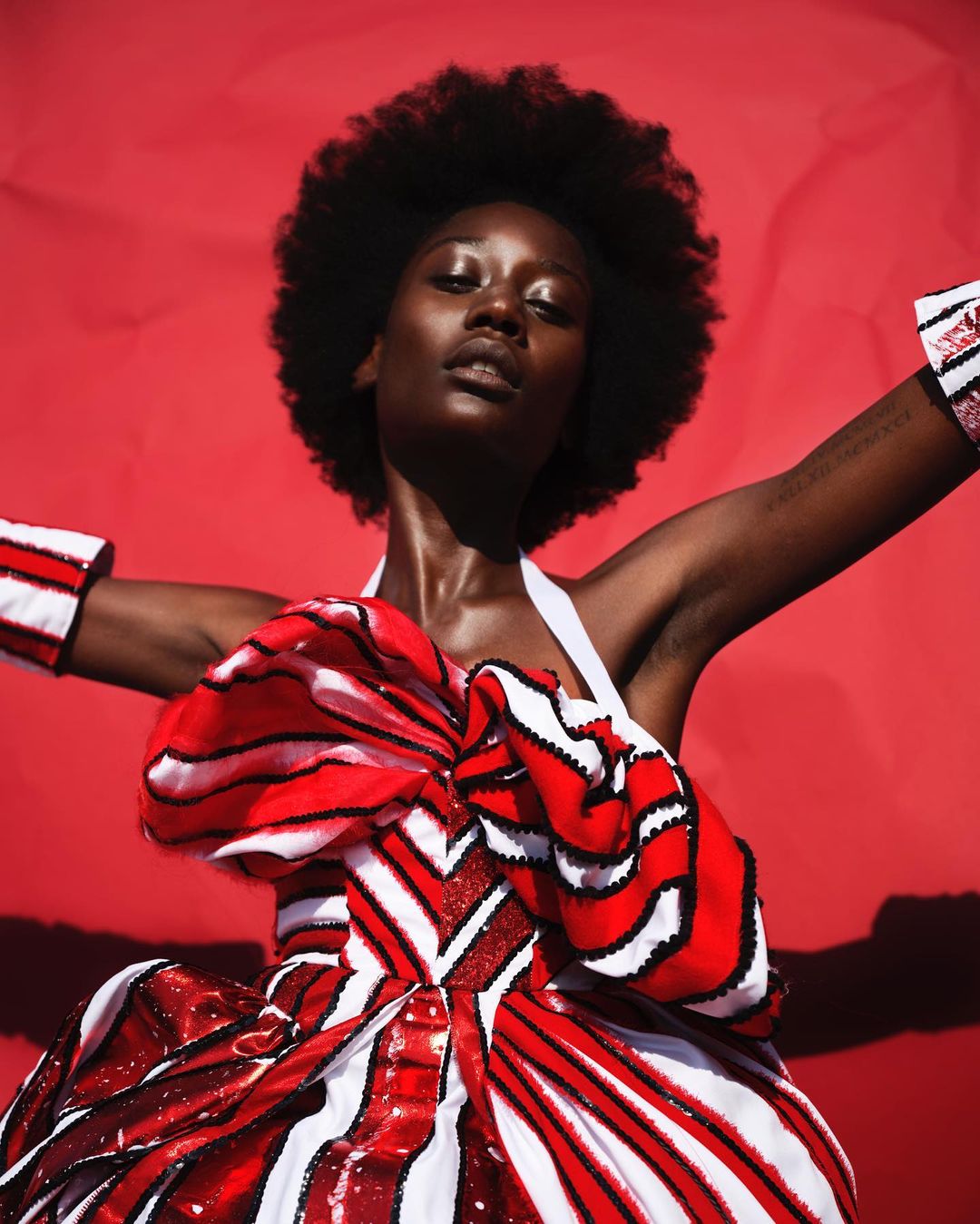 1 The Smell of Cinnamon

Walking into a room that smells like cinnamon just screams Christmas to me. Does anybody else feel the same way? Or is it just me? This is one of my favorite things that represent Christmas probably because it's related to food. It seems like people just 'cinnamonize' everything during Christmas. Some people also mention pine or mint as Christmas scents but I still love cinnamon more!

2 The Birth of Jesus Christ

Okay, I'm going to bust a myth. Jesus wasn't born on Christmas Day; he was born in the springtime (Google has all kinds of info on this). But the point is, even though Christmas isn't Jesus' actual birthday, we still commemorate his birth on that day as a Christian tradition.

Christmas isn't Christmas without the music of Christmas which includes carols, hymns and popular songs. The difference between hymns and Christmas songs is that hymns are often religious in nature, while carols and songs can be about anything to do with the festive season. There are so many hymns and Christmas carols, in different languages, even. So if you're bored, I suggest you check out songs in a new language. Silent Night is rather beautiful in German,for example,or O Come All Ye Faityhful in Latin.

This is probably the highlight of every child's - if not everyone's - Christmas. They say giving is better than receiving. I've always found it easier to get something for other people rather than myself. The joy you get from making someone else happy is far better than self satisfaction.

Okay, we all know he's not real, he doesn't live in the North Pole, and elves and flying reindeer don't exist either. But he's still so much of an iconic figure! There are so many different variations of the story of Saint Nicholas all over Europe. I don't know how his name managed to become Santa Claus though. Then again, we Asians never believed in Santa Claus in the first place nor have we had chimneys for him to enter.

I remember how we would make stockings in kindergarten when Christmas was near. It was really funny because none of us had fireplaces where they were normally hung. It's not really logical to have fireplaces in a tropical country. But we made stockings anyway because it was a Christmas thing to do.

These things may not necessarily represent Christmas to you because Christmas means different things to everybody. To some, it may contain special or deeper meanings. What do you think represenst or reminds you of Christmas?