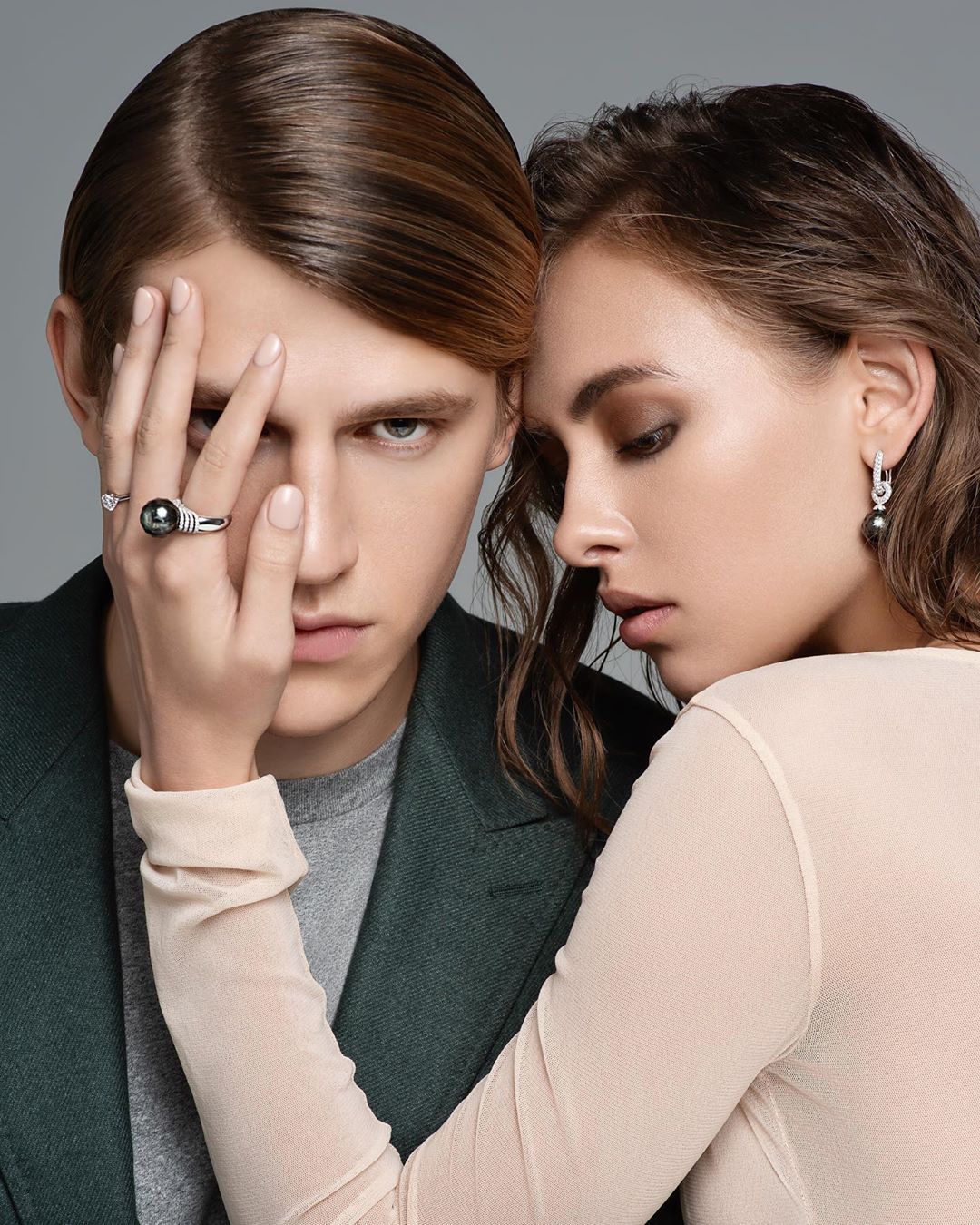 Unfortunately, sexism still exists – and there are some examples of casual sexism you should know about. We women have made some huge leaps in the last decade – we’ve gone from not even having the vote and the right to own our own property, to being, legally speaking, on an equal footing to men and embarking on high-powered, high-flying careers. But the existence of initiatives such as the Hollaback! campaign proves that sexism hasn’t ended completely; and, more often than not, it’s at grass-roots level that we see it at its worst. So here are seven examples of casual sexism you should know about.

I have yet to meet a woman who hasn't been bothered in the street, one of the key examples of casual sexism. How many times have you been walking along, minding your own business, before being shouted at a man in a passing car, or bothered by some builders on the side of the road? It can be anything from a horn being tooted at you, to shouting things that are distinctly more unsavory.

I’m not talking about the more serious situations here, where, for example, perhaps your boss intentionally and consistently discriminates against women. I mean the more casual situations where, perhaps, your boss always chooses you to go and get the coffees in – and not your male colleague, even though he probably isn’t any more senior than you. Or, perhaps a more senior male member of staff always refers to you as ‘darling’ or ‘sweetheart.’ Yes, it can be endearing, but does it really reinforce your authority in the workplace? Is he really taking you seriously?

Why is it that, when it comes to comedy, all decent boundaries seem to be removed? Okay, so I understand that breaking boundaries is an integral part of comedy, and some say it can’t exist without it. But why is it that sexist jokes – nearly always directed towards women by the way – almost qualify as a genre of comedy? I don’t know about you, but I’m pretty sick of those women in the kitchen jokes.

One of the things I hate more than anything is the casual use of terms that are actually extremely offensive to women. Slag, slut, whore, slapper, bitch, tart – I hear these things in conversation all the time, and, often, they aren’t even meant offensively. But I think perhaps that’s even scarier than if they were.

Feminism is a dirty word. Apparently. A concept that used to – and for me, still does – stand for a woman who wants equal rights and other opportunities for other women. And really, if that’s the meaning of the word – what normal woman wouldn’t class herself as a feminist?! Instead, it’s a word that’s become the butt of horrible jokes about hairy lesbians, and quite possibly carries more negative connotations than it does positive ones.

I know several beautiful, intelligent women who have had one-night stands. Some of them have had several. What do I think about this? Do I think that they’re sluts (there’s that word again) because of it? Of course I don’t. I think they’re adults who engaged in an activity that had mutual benefit for both. However, would everyone agree with me? I think the answer is no. I think a significant amount of people would go for the former option – that they’re sluts, or, at best, a bit ‘loose’. But, when a man does it? Doesn’t matter how many women he sleeps with, the more the better. Because he’s a legend, right?

I love to go out with my friends, have a drink and dance the night away. What I don’t love is when, on a crowded dance floor, some lecherous guy comes up to me and thinks it’s okay to touch me in places I really don’t want him to touch me. Why is this seen as acceptable? Shouldn’t they at least ask permission first? And if you refuse? I’ve been called anything from frigid to a stuck-up bitch. And I’m sure I’m not the only one.

Or you're not attractive so you must be smart. Either way these are wrong and sexist. There are plenty of times that pretty girls are assumed to be stupid. I've seen people be surprised that a pretty girl has good grades, is into comic books, or likes sci-fi. Looks and intelligence are not related, but for some reason people try to link the two when it comes to women. Men, no matter what they look like, are allowed to be smart, dumb, like comic books, or not like them.

9. Working and Having Children

It's assumed that women with children don't work as hard as other people. It can hold employers back from hiring you if you're pregnant or have children because they assume you'll need more time off than other employees. Many times women are inadvertently forced to choose between having a successful career and having a family. This causes women to reach their career goals and then have nobody to share it with. Of course some women would prefer it that way, but it'd be nice to have the option.

How many times has someone told you that you'll get what you want if you flirt with someone? Oh you need a day off? Flirt. You want a drink? Flirt. That seems to be the answer for everything. Instead of being given things because you deserve them, buy them, or ask for them just like everyone else people think you just need to flash a smile, cleavage, or giggle a little to get what you want. It's not fair that people assume it's that simple or fair to get what you want that way.

11. "It Only Happened Because He/She Thinks You're Attractive"

If you get a promotion at work, a good grade in a class, or anything else that you worked hard for sometimes people assume you got it because whoever gave it to you found you attractive. Why isn't it assumed that you worked hard and earned it? It's even worse when they assume that you slept with that person to get it. Either way it's not fair and you don't really see that happening to men. What's sad is a lot of people don't realize that it's an act of sexism when they assume these kind of things.

So, there you are – if you want some more specific examples, log on to Everyday Sexism. It really is enlightening, even if you’re a woman who regularly experiences that kind of behavior. Have you had to face this kind of attitude and behavior?

This article was written in collaboration with editor Lydia Sheehan.