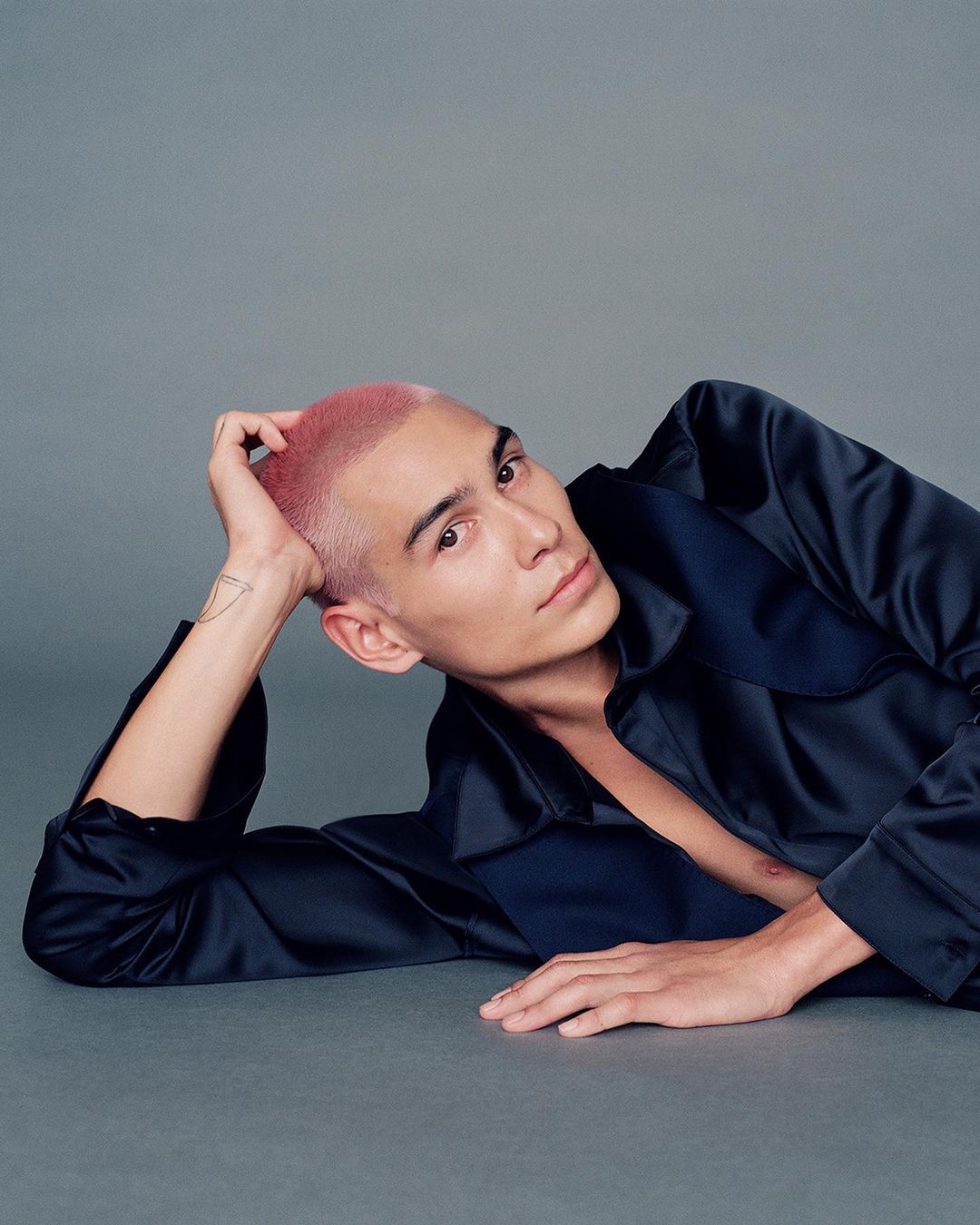 Gay stereotypes are everywhere. They target gay men, lesbians, bisexuals, transsexuals, and transgender people. Like all stereotypes, they hurt. I'm definitely not judging anyone; what you believe is what you believe, and I'm completely all right with that. We don't have to agree with each other to respect each other. But I've noticed that religious people do not appreciate the stereotypes aimed at them, because they aren't always true. The same thing goes for gay stereotypes. So, in the spirit of respecting one another even if we don't agree, please keep reading about the most common gay stereotypes you should avoid.

I see and even experience this gay stereotype all the time. The assumption is that every LGBT person out there wants to “recruit” a straight person as a lover. I don't know about you, but I found the Better Half quite easily on my own; I didn't have to recruit anyone! I didn't take out an ad or anything, y'all! The thing is, LGBT people aren't trying to recruit you and we don't want to “convert” your kids. We're just living!

I've noticed this stereotype tends to pertain more to gay men, and much as I loved the show, I tend to blame Queer as Folk. It was like Showtime helped convinced the whole world that every gay man is like Brian Kinney! The truth is, most of them – just like most lesbians, bisexuals, and transsexual or transgender individuals – are just looking for love. Sex isn't what defines any of us.

One prevalent gay stereotype is that there's no diversity, at all. All gay men like to wear leather, rainbows, or guyliner, and all lesbians like to wear plaid and mullets, while all bisexuals are greedy and all trans* individuals are just confused. We don't vote Republican (Log Cabin, anyone?), we don't have boring jobs, and so on. Well, your accountant neighbor and your Republican mayor might have something to say about that, you never know until you take the time to get to know them!

4. No One Has Religion

I have to be honest, this is the one stereotype that often makes me saddest. I'm not going to get too into it because I don't want to trod on anyone's toes, and I'm definitely not going to pull out any Bible quotes, because that actually doesn't play a part in everyone's religion. Suffice it to say that many members of the LGBT community believe in the God of their choice, practice religion, and feel loved while they do so.

5. They Don't Know Any Slurs

This gay stereotype surrounds insults. A lot of LGBT people get called awful names, from “faggot” to “dyke” to “sodomite,” and it hurts. The people who throw these kinds of insults seems to think that there are none for the heterosexual community. The truth is, there are – we just rarely ever choose to stand up for ourselves that way, because name calling never solved anything. Unless you happen to be calling someone a “booger brain,” and then that's totally acceptable!

6. They Own the Rainbow

Uhm, no. The rainbow is not totally ours. If you put a rainbow sticker on your car or something, no one's going to think you're part of the brother- or sisterhood. We've just kind of borrowed it for the cause, you know, but you can still eat your Lucky Charms without fear!

7. They All Know Each Other

This gay stereotype is weird, and it only seems to belong to a small part of the population. If someone hears that you're gay, in their eagerness to show that they're with it – and I'm not being totally sarcastic, I know their heart is in the right place – they'll rush up to you and ask if you if you know their neighbor's sister's son, who's totally gay, too! I believe this is the same contingent of people who thinks everyone in New Jersey knows each other. The answer is generally going to be “no” – but if you give me some Facebook info, I'm happy to fix that!

Gay stereotypes are actually rarely correct, because every individual person is different. If you stop to think about yourself, about how you look or what you believe or even how you vote, and realize how it hurts you to read about stereotypes pertaining to those things, you'll realize how hurtful gay stereotypes can be. I don't think you have to agree with someone in order to adopt a “live and let live” kind of attitude. I think that the world in general would be a happier place if we chose to respect the fact that there are differences between all of us. Not only would that get rid of gay stereotypes, it might abolish stereotypes in general. What stereotypes, about anything, do you find most hurtful?