Women Who Changed Your Life and You Didnt Even Know It ...

It seems that women get more attention these days for going naked on Instagram or ranting on Twitter than for their achievements and worth. Let's forget social media heroines (and I use that word lightly) and meet some incredible women who really did bring value to womanhood and made our world a better place. 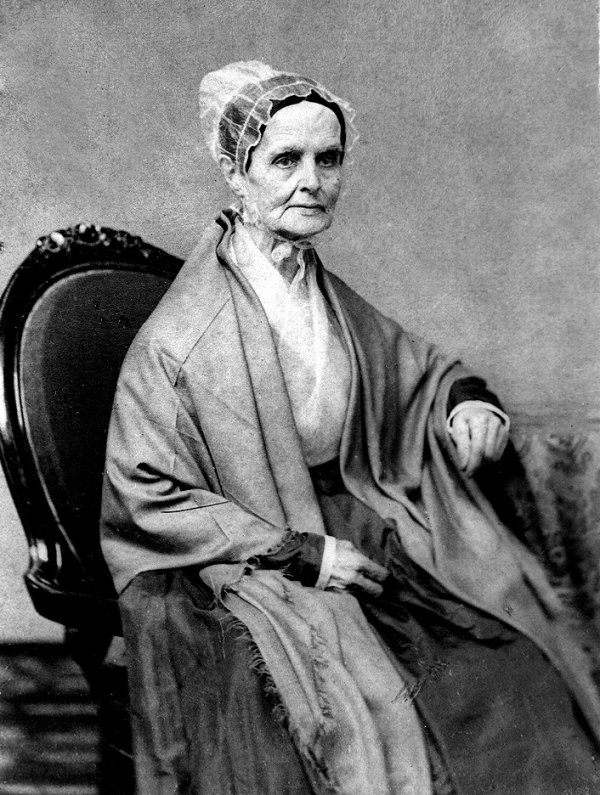 Lucretia Mott was a Quaker who pioneered much of the early women’s rights movement. She fought for equal rights for all citizens and in 1833 helped to found the Philadelphia Female Anti-Slavery Society. She was also one of the principal organizers of the 1848 Seneca Falls Convention which history sees as one of the landmark women’s rights gatherings in the movement. 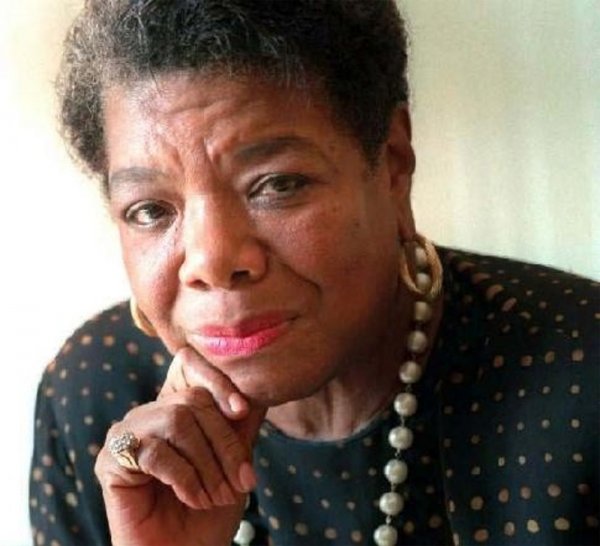 You would be shocked at just how many young people have no idea who Maya Angelou was. An acclaimed and respected author and poet, Maya Angelou used her writing to speak out for civil rights and women’s rights in the USA and all over the world. Her classic poem ‘I Rise’ is seen as one of the defining messages of female empowerment that has ever been written. 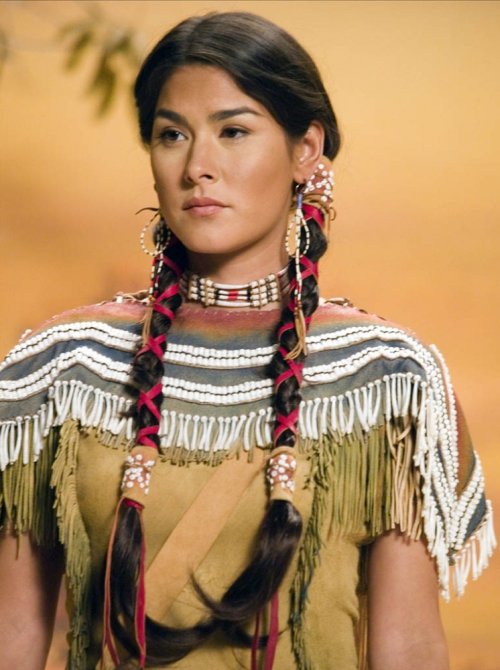 Sacagawea was a Native American woman who was a member of the Lewis and Clark expedition. Part of the Shoshone tribe, she married a French fur trapper and her impeccable language skills made her an invaluable member of the expedition team that Jefferson sent out. Being a Native American woman who was held in great esteem by all, Sacagawea inspired many for generations to come. 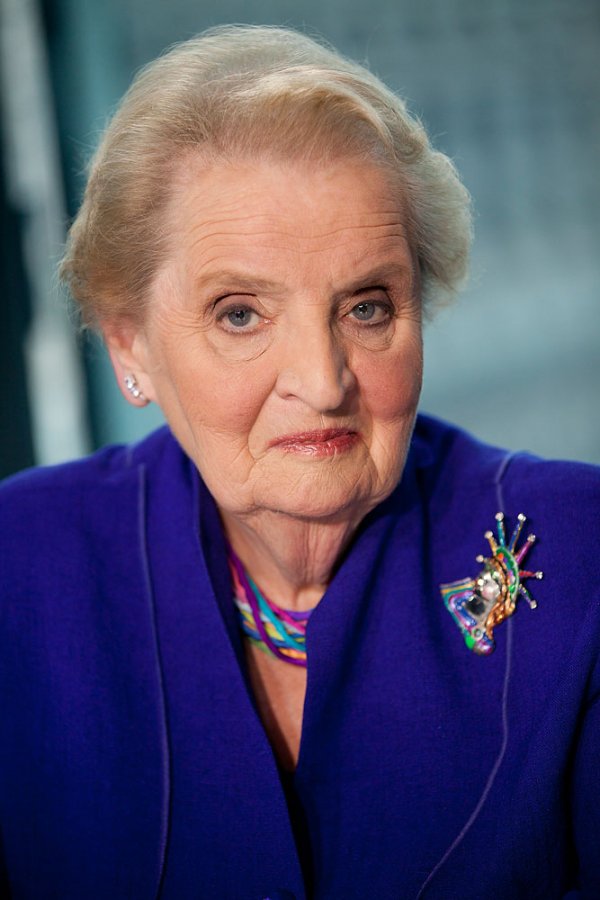 Madeleine Albright’s contribution is there for all to see, she became the very first female U.S. Secretary of State. When Bill Clinton became President, he recognised Madeleine’s impeccable worth ethic and talent and promoted her to the ground breaking position in 1996. Born in what was then Czechoslovakia, Albright often says that becoming an American was the greatest thing that ever happened to her. 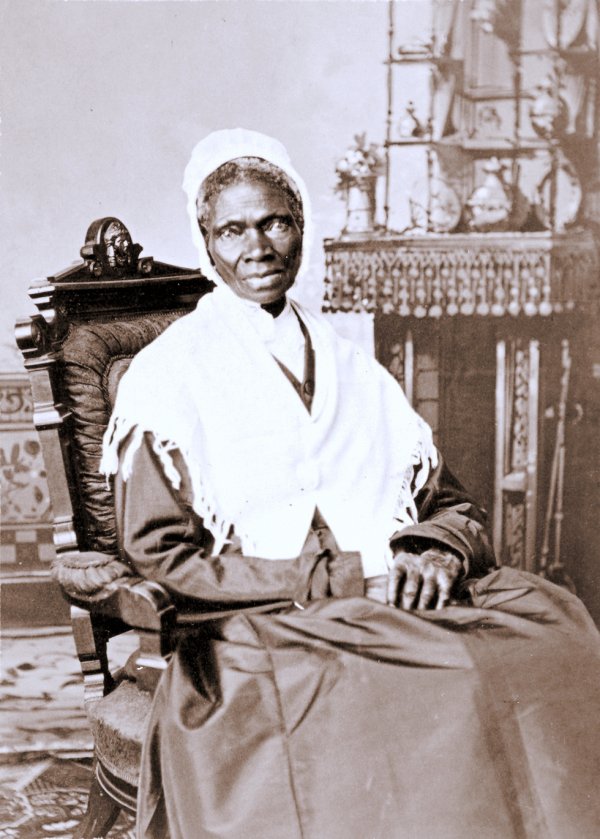 Sojourner Truth was an escaped slave from Ulster County, N.Y. who along with her daughter, made it out of the terrible situation. She made history when she won a court case against a white man who has stolen her son and sold him in to slavery in Alabama. Because if her achievements, she has become known as one of the leading figures in the U.S. abolitionism movement. 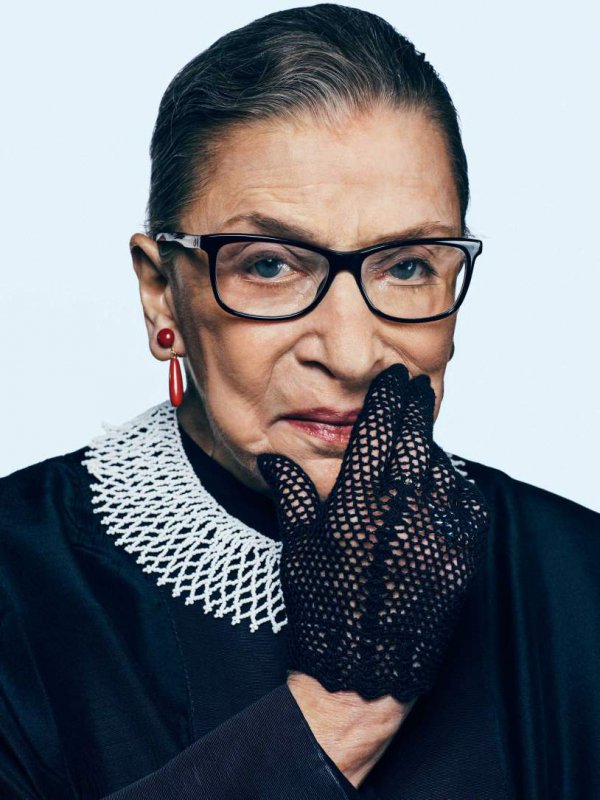 Ruth Bader Ginsburg was the second ever female justice to be appointed the U.S. Supreme Court, but before this amazing position she fought for women’s rights as a lawyer for the American Civil Liberties Union. To this day, Ginsberg still fights for equality in the Supreme Court. 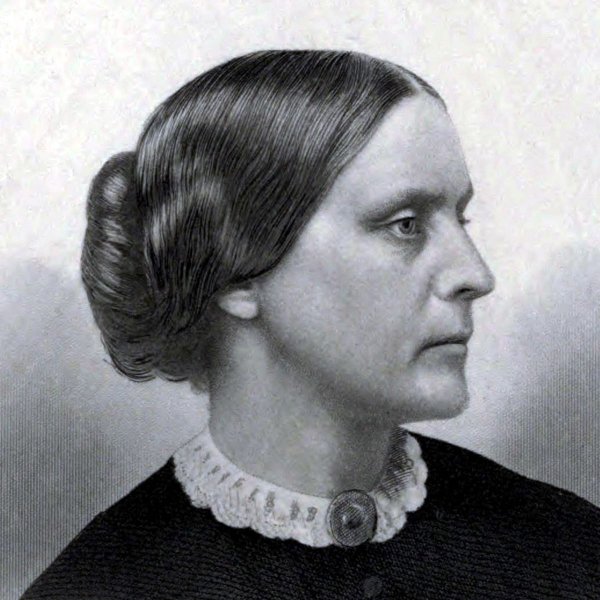 Anthony was a key figure in the women’s suffrage movement in the United States. A teacher from New York, she campaigned for equal education for black people and women in the 19th century, and played a key role in organising the first women’s suffrage convention in Washington, D.C. in 1869. 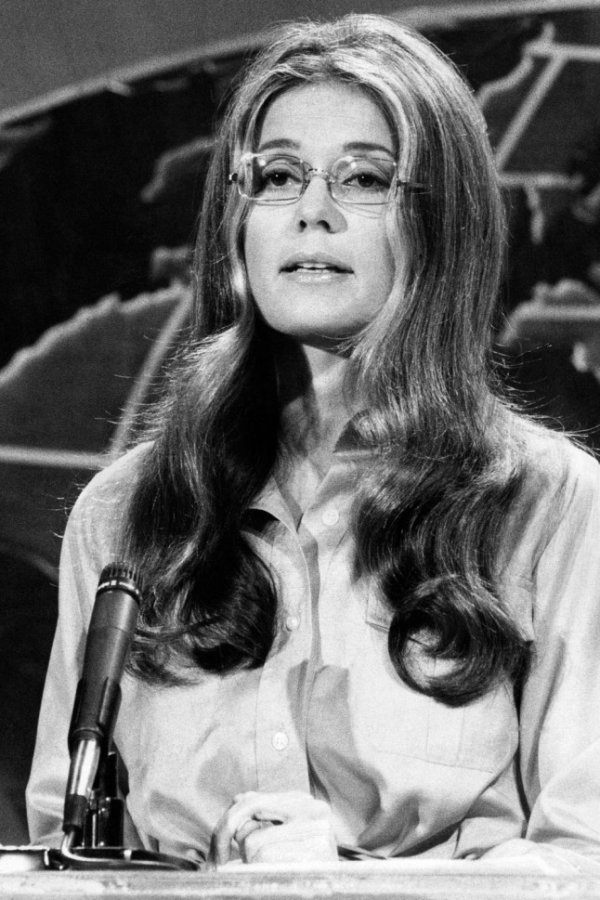 Gloria Steinem is hailed by many as the mother of the second wave feminist movement. Involved in many different female- based campaigns, Steinem has fought for and against issues including child abuse, reproductive rights and female genital mutilation. She came to national attention when she went undercover as a Playboy bunny to write a column for New York magazine. 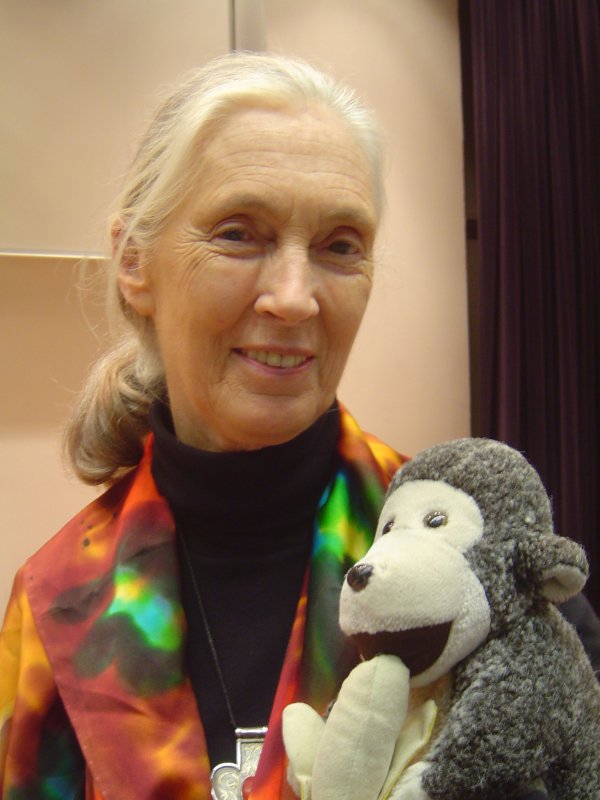 London born Goodall is the world’s foremost leading primatologist, having studied the behaviour of chimpanzees in Tanzania for more than 50 years. She fights endless for the protection of endangered animals and is a symbol of hope for everybody to see that a woman can be the leading figure in any field in which they have a passion and interest.

I'd love to hear about some lesser-known fabulous women you admire. Please tell!