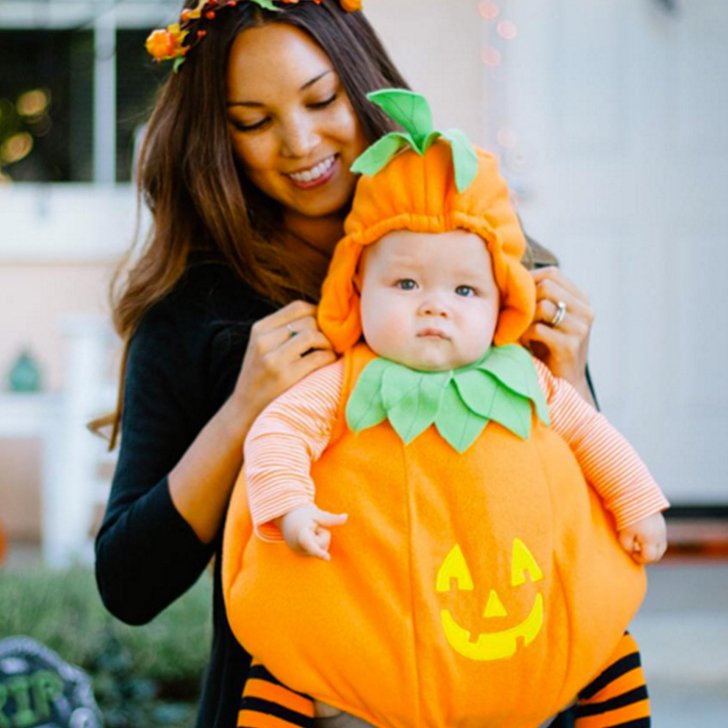 The best time of year for magic is Halloween. The games and magic tricks listed below take on new lives when played during a Halloween party. Most of these tricks are easy enough for children to learn and have fun with.

1. Out of the Question

A fortune means something different with this trick.
Before the children arrive, use a cotton swab that has been dipped in lemon juice and write on scraps of paper these words: “It is so,” Never!” or Believe it.” Let each child ask a question whose answer would be either yes or no. The question should be about their future. An adult will hold a piece of paper up to the magic light bulb. This light bulb needs to be at least 60 watts. The bulb’s heat will cause the answer to slowly appear.

2. Which Witch is Which?

It might be hard to make smart children believe in superstition. One thing about them is they will never pass up a chance to test their smarts. Let them try this mind-bender:

Arrange the children in a circle around a “cauldron”. If you don’t have a cauldron a large soup pot will do. Give the child who hosted the party a witch’s hat to wear. Have them name one ingredient to put inside the cauldron .. “slice of pizza”, “tail of pig”, “eye of newt”, “wing of bat”, etc. Next, that child will pass the hat on to the next child in the circle.

This person must put on the hat and name the first child’s ingredient and then add their ingredient before they pass the hat on to the next child. This continues until somebody can’t remember the list, this person is out. The game will continue until there is only one child left.

Hiring a magician is a great move for children’s parties but if you don’t have a problem wearing a cape, you might think about wearing one with some other outlandish clothing to make yourself look like a mystical person to amaze the children

Challenge the children to balance an egg on its narrow end. This is quite impossible. I recommend using hard boiled eggs with children if you don’t want a huge mess to clean up. Have a pinch of salt concealed in your hand and wave your hand over the egg lying on the table. Discreetly drop some of the salt onto the surface of the table.

Dance your fingers across the surface of the table around the egg to collect the salt into a pile. With a flourish of your hands, balance the egg on top of the salt. The salt will be invisible to the other’s eyes and will support the egg.

Tie a knot on one end of a handkerchief. Place that end in your pocket. To begin the trick, pull the handkerchief out of your pocket, keeping the knot concealed in your hand. Let the length hand from your hand. Tell the children that you will be tying a knot in the hankie using just one hand and a magic word that they will choose.

Let’s make a cup float. Before you begin this trick, make a hole in the back of the cup. In order for this trick to work, your audience is in front of you. Pretend you are taking a drink out of a foam cup. Place your thumb in the hole on the cup. Take your fingers off the cup so that it looks like you’ve turned the cup loose.

Raise your hand with your thumb inside the cup. Using your other hand, pretend to grab the cup. Your audience will be amazed to see a cup wiggling, floating, and acting as if it has a mind of its own.

Announce to the children that you are able to command a wand to do what you tell it to. Hold the wand with your right hand. Make sure your right side is to the audience. Put the wand in your left hand and close your fingers around it.

Test the childrens' memory by passing “moons” in an orbit. It’s a great idea for parents and a giant feat for children.

Have the children stand in a circle. Begin with one soft plastic ball. If you can find one, a glow in the dark ball would be awesome. The ball for small children needs to be easy to handle and light.

Hand the ball to the host child and have then call someone’s name and then they toss the ball to that child. When that child catches the ball, they will call out another person in the circle and toss them the ball. This will continue in this manner until the ball gets back to the child that started the game. No child can be tossed the ball twice before it gets back to the stating child. The ball goes back around the “orbit” in the exact same pattern as it did the first time. Keep this going until they don’t have to call out the child’s name anymore. If you have older children you can make this harder by introducing another ball into the orbit. When a person drops the ball or throws it to the wrong person, they are out. This will get harder since things are going faster now.

It will take the children about three or four rounds before they will be able to stop calling out the names in the pattern. They have to keep the exact same orbit going with two balls and then move on to three balls.

If the players are under the age of seven, don’t call anyone out just let them stay in and focus on the pattern.

If the weather is good, take the children outside for a scavenger hunt. Before the children arrive, place small pumpkins and imposters in hiding spots outside. You can place them in trees on sturdy branches, underneath upside down flower pots or buckets, sandbox, mailbox, etc. Don’t let the children climb the trees. They have to shake the tree until the pumpkin falls out. Set a time limit and once the time is up, have them bring back their pumpkins and count to see who has the most real pumpkins.

This is a version of the old game “Red Rover”. This is a great game to play if you have a lot of children. You need to play this outdoors. Divide the players into teams and have them stand 50 feet apart with their arms linked.

The first team begins by yelling, “Devil, Devil, get me out of this place!” The other team chooses a child from the first team by yelling, “Sam, Sam, it’s your turn to run the race!” Sam must run across the yard and try to break through the second team’s chain. If they break through, they can go back to their team. If not, they have to join the other team. Play until one team doesn’t have enough players to make a chain.