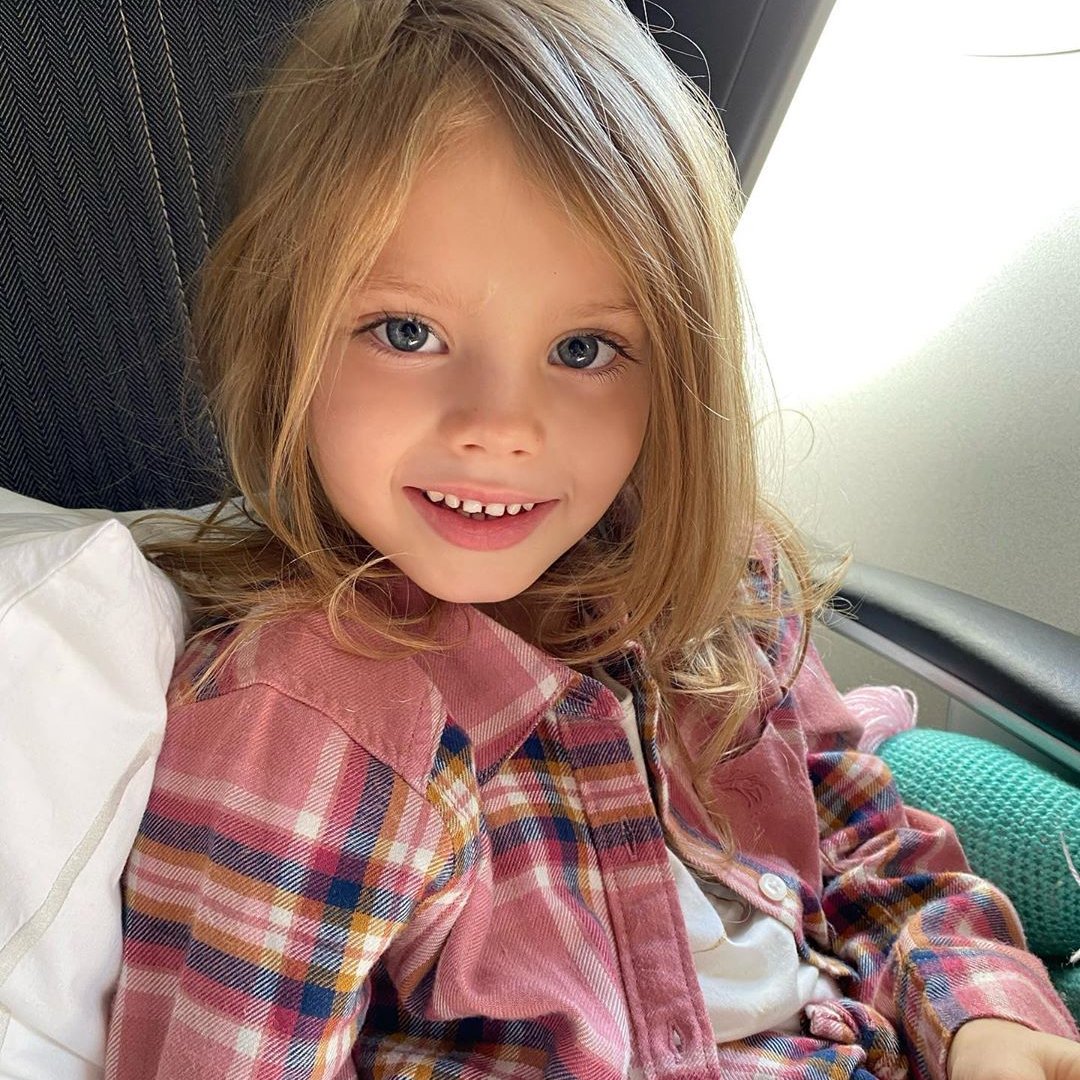 There are some great card games for kids out there that I think every child should play. I love playing cards, but it was easy and early cards games like these that gave me a basic understanding of how to play cards. I learned fast how card games are a fun way to socialize, a competitive way to play, and an creative way to pass time. Check out these card games for kids and your kids will be playing in no time!

We all know the classic card game for kids “Go Fish.” This game was a staple of my childhood. Every player is dealt 7 cards. The goal is to find either pairs or sets of four of a kind if you want to make it more challenging. The first player asks a specific player for a card they need, such as a 4. If that player has the card or more than one of that card, they need to give it over to the first player. If they don’t, they say go fish and the first player draws a card from the deck. Once you get either a pair or set of four of a kind depending on how you decide to play, then you place the cards down in front of you and try to get the most groups down by the time the cards run out.

War is a pretty easy card game to teach to little kids. Divide the deck evenly amongst all the players. As you say, “One, Two, Three, War,” each player flips over their top card and sees who has the highest. If there is a tie for the highest card, those two players place 3 cards face-down on the playing field and flip over a 4th. Whoever has the higher of those two numbers wins all of the cards on the playing field. The goal is to win the entire deck. A beats K.

Old Maid is similar yet different from Go Fish. It’s important to take out 1 Q so that you are playing with a 51-card deck. The goal is still the same to collect a pair of 2 cards. Start by putting down any pairs you have in front of you. But instead of asking your players for the card you need, you place your cards face-down for the player on your left and they get to chose one blindly. Then they add that card to their pile, placing down any pairs they may have gained with that card. This continues around the circle ending with one card left, a Q named the “Old Maid.” Whoever is stuck with the “Old Maid” loses.

This card game is practically identical to Uno but much simpler. Players are dealt 7 cards in a two-player game and 5 cards for multi-player game. The goal is to lose all your cards by matching either the suit or the number in the discard pile. The first card from the deck is flipped over to start the game. Any 8 card serves as a wild card and can be played any time. The next player must either match the 8 or the suit under the 8 card.

We all know of this concentration-based card game. Though it’s normally associated with cute pictures of Winnie the Pooh or sugary goodies, you can use a normal deck of cards. For younger players, take a handful of pairs from the 52-card deck and place them face-down in a random order. On each player’s turn, the player flips over two cards with the hopes of getting a pair. You start to work your memory as you try to remember which location had which card. The player with the highest number of pairs at the end of the game wins.

This game is pretty self-explanitory. The deck is divided evenly amongst all players. Each player adds their top card to the discard pile, looking for the coveted J. If you see a J, you slap the pile and win the cards. You can also win the pile if you slap a “sandwich” or two matching cards separated by one card. For example, say there was a 5, Q, 5 played. The first one to slap either a J or a sandwich wins the cards. The goal is to win the entire deck.

Card games for kids are a great way to keep them entertained when you’re rushing to cook dinner or unavailable to explore Narnia with them. Consider teaching your kids these card games and you might just find it harder to ask them to stop. What are some other fun card games for kids?