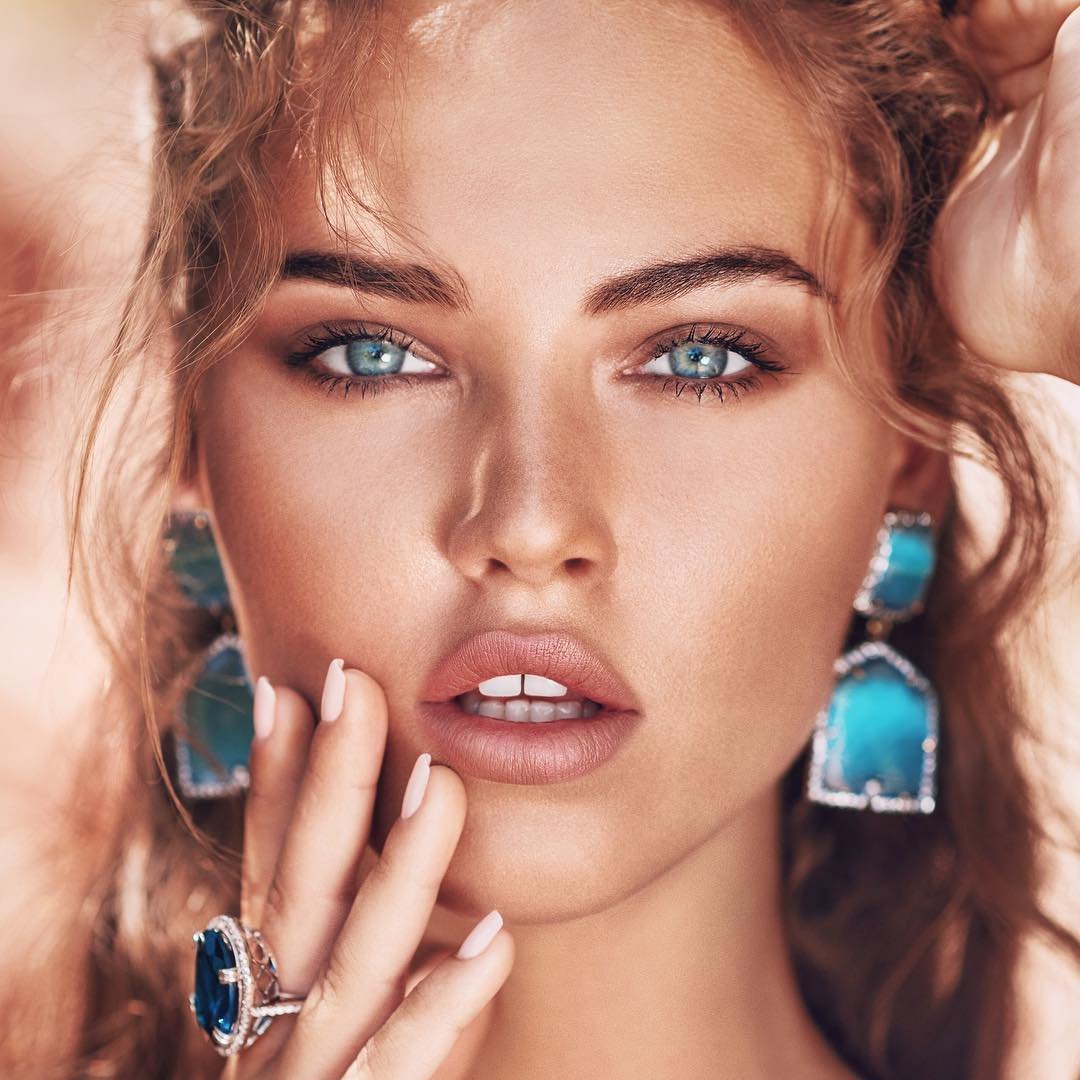 While we might need to know the don'ts of breaking up, we all seem to know the sad cliches that signal a relationship's at an end. "It's not you, it's me." "I hope we can still be friends." "I'm just not ready for a relationship right now." Sound familiar? Every relationship is different, but breakups are surprisingly similar. Nobody wants to be cruel or seem mean when going through a breakup. So here are a few tips on how to avoid a bad breakup, with the 10 don'ts of breaking up everyone should know.

1. DON'T BREAK up by TEXT, PHONE or EMAIL

Obviously if you care about the person, do it in person and don't do it over the phone, by text, or by email. Talk to the person face-to-face and be honest but decent. So much is left unanswered or unresolved by doing it via phone, or etc. So by doing it face-to-face, closure is easier, which is why this tip has earned the top spot on my list of the don'ts of breaking up.

2. DON'T AVOID SAYING WHY YOU WANT to BREAK up

You might be tempted to sugarcoat, but the best approach is honesty. He has a right to know what went wrong in the relationship. Don't leave him guessing or assuming the worst. It's best to be honest and have it sting at first, than to lie and let it hurt them worse in the long run.

3. DON'T DELVE into EVERY RELATIONSHIP ISSUE

Practice self-censorship. Don't provide gory details. He doesn't need to know that you have an eye on your cute co-worker or that you are eager to get back on the dating circuit. Be honest but don't be mean. Tell him why you believe the breakup is the best for you both without going into every detail of why you think it wasn't going to work out between you both.

4. DON'T BREAK up WHILE under the INFLUENCE

The best example for this is a story from my friend. "After a night of drinking, I decided it was time to call it quits. He begged to stay the night, and because I was also drunk, I obliged. The next morning he rolled over and looked lovingly at me, and I realized he didn't remember the night before. No one likes having to break up with someone, but having to do it twice? The lesson learned was to never break up while intoxicated."

5. DON'T GIVE FALSE HOPE THAT THINGS COULD WORK out in the FUTURE

It might seem like you're softening the blow, but it only prolongs the pain to say things could change. I've fallen victim to the 'now is just not a good time for me to be in a relationship.' It's never a clean break when the dumpee thinks the dumper just needs a little time to come around.

Learn to just walk away. Closure is not always possible, and even if you seek it, you may never get it. Do try to end on good terms, just don't expect closure. Also, it's always good to make sure you keep those rose-colored glasses at bay in the weeks after a breakup.

At least not right after your breakup. A breakup is a breakup. Don't try to contact him or her out of pity or to 'check up,' even if you feel a twinge of jealousy when you see him or her with someone new. Move forward and give each other room to heal in peace.

Be wary about getting back together after breaking up. In many cases - though not all - you end up breaking up again for the very same reason as the first time. Make sure you're ending the relationship for the right reasons, and then move on to a new one.

9. DON'T SHINE a SPOTLIGHT on the BREAKUP

If you have mutual friends, refrain from sharing personal information or from making people choose sides. Avoid posting such information on Facebook as well. Remember: Breakups are bad enough without the whole world watching. And last but not least...

10. DON'T BOUNCE BACK TOO QUICKLY after a BREAKUP

When it comes to dating again, figure out if you're really ready. Don't rebound instantly, but if you do, realize that's what it is. If you truly like the new person, then be patient, open, and honest so he knows where you're coming from. Once you're hanging with him for more than a month, the rebound talk is null and void.

Breakups are hard to deal with and they can make even the most well-adjusted people do things they might regret later. They are always very emotional and upsetting for the first bit. But I really believe if follow these 10 Don'ts, you will find it a lot easier on both parties in the relationship... and do you have any ideas to add to my Don'ts list?