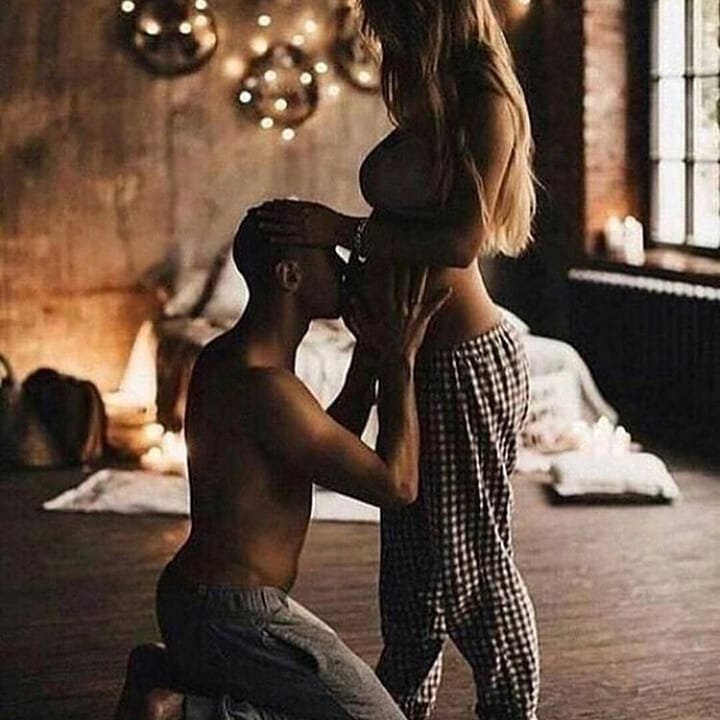 Usually, when hot girls start talking about gaming it’s an obvious ploy to try and get attention from guys, and that's no different when it comes to celebrity girl gamers. However, there are a few celebrity girl gamers that seem to be the real deal! Gaming is a highly male saturated industry, which makes it a lot harder for girls to come out on top. Hopefully, these celebrity girl gamers will be enough to reassure you that there are girls everywhere who love to play games just as much as you!

My favorite on this list of celebrity girl gamers is definitely Mila Kunis. Mila Kunis has admitted that she spent so much time playing the Massive Multiplayer Online Role Playing Game World of Warcraft that she had to quit completely just to be able to have a life! If you listen to her interview on Jimmy Kimmel Live, she uses all the right terms and phrases regarding the game. She isn't trying to fool anyone or get more attention from guys. (Why would she need to anyway?!) She knows exactly what she’s talking about, and her video gaming credentials are completely legit!

Megan Fox has confessed to playing Halo on X-Box Live, saying, “I have a complete addiction to that game. It is sick. I play online mostly and [other gamers] have no idea. They make fun of my gamer tag, too, because it is funny." She has also said that she loves any Mortal Kombat game and enjoys playing on her Nintendo Wii system. Guys should really be careful about insulting us ladies during online gameplay because it could just be their dream girl Megan Fox that they're bashing!

Zooey Deschanel once confessed that she was completely obsessed with Nintendo's adventure series, The Legend of Zelda. During an interview, Zooey said, "Obsessively, I play Zelda. I had to, as sort of a show of pure willpower, give away my Super Nintendo machine because I was so obsessed with Zelda." Zooey Deschanel is already adorable on her own, but throw in the fact that she called it a "Super Nintendo machine" and she's even cuter! Not all girl gamers have to be hardcore and aggressive. You can be cutesy and still be great at your favorite game like Zooey!

Adrianne Curry was the winner of the first season of America’s Next Top Model, and is an inveterate geek and cosplayer! Even though it may seem like she is just trying to get attention by wearing costumes that show off her body, she really is into the whole gaming world. World of Warcraft gets constantly mentioned on her Twitter page, which shows how addicted she is to the game itself. She is also a huge Star Wars fan and an avid visitor of comic and gaming conventions! Who says you can't be hot and a little geeky all at once?

Another World of Warcraft addict, Diaz has professed that she was once deeply addicted to the Massive-Multiplayer Online Role Playing Game, and that she still plays it in her free time whenever she can. She has wisely never exposed her WoW handle or even the server on which she plays. If she were confessing her love of games, wouldn't she want more attention by exposing this information? Thus, Cameron makes it to our list of celebrity girl gamers!

This True Blood star doesn't just 'say' she plays video games, she often posts photos and writes about it on her blog, too. Janina has even appeared on G4 TV's Attack of the Show! and Epileptic Gaming's Up All Night, where she helped review games like Rock Band, Burnout Paradise, and Army of Two. Her other signs of being a true gamer are freaking out over the sight of a Portal 2 advertisement and saying that playing Dr. Mario is the best way to unwind.

Not only is she an avid console gamer, but Rosario Dawson has even made her own contributions to the gaming industry. In addition to voicing EuroCorp scientist Lily Draw in "Syndicate," she also won the Gamer's Choice “Breakthrough Performance” Award at the 2006 Spike TV VGAs for voicing Tina in Marc Ecko's "Getting Up: Contents Under Pressure"! She also likes to attend Comic-Con events where she dresses up in a full masked costume so she would go unnoticed.

I myself love to play video games of all types. I grew up playing Super Mario, The Legend of Zelda, Pokemon, and Sonic the Hedgehog. I continue to play games now and am able to see how undervalued girl gamers are. Don't hide the fact that you love video games like it's something to be ashamed of, but also don't turn it into something you use for attention. Do you enjoy playing video games? What are your views on girl gamers today?