The Most Ridiculous Group Costumes for You and Your Squad ... 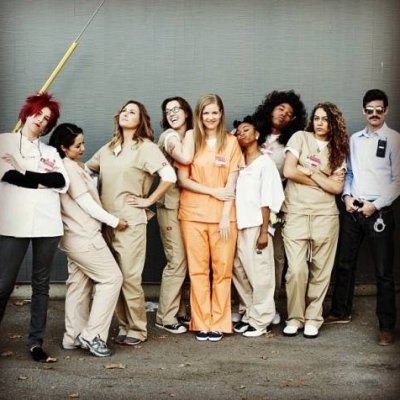 Halloween encourages a lot of creativity, especially when it comes to costumes. Group costumes present an extra challenge, but there's so much fodder for inspiration. The various results range from the sublime to the ridiculous, with everything in between. Let's forget all those middle-of-the-road get-ups for a second, though. Instead, let's focus on the best and the worst – the awesomely ridiculous and the ridiculously awesome. You get to decide which is which, though. 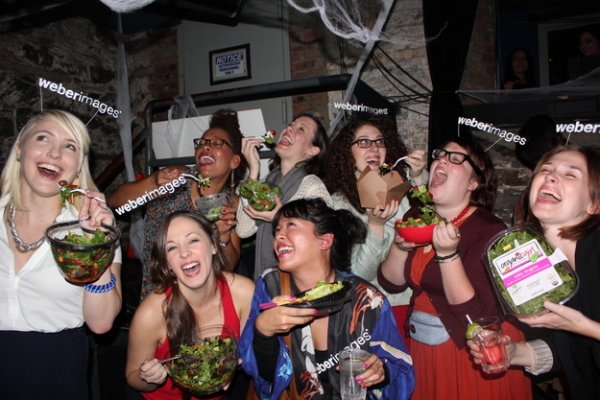 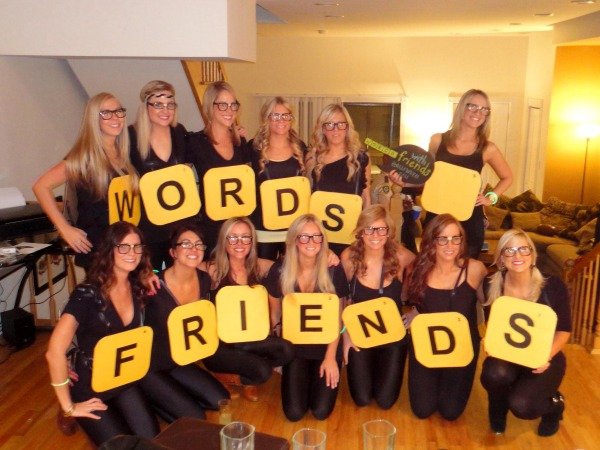 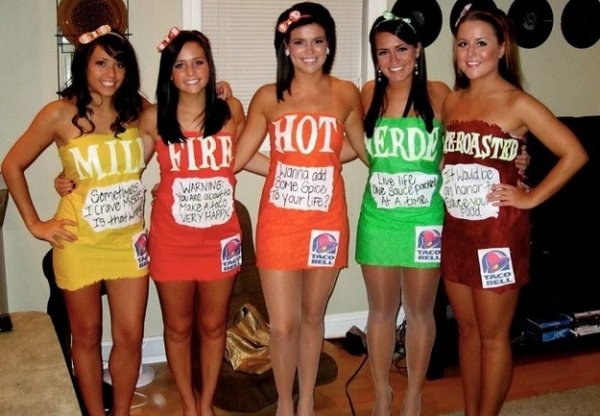 5 The Boys from South Park 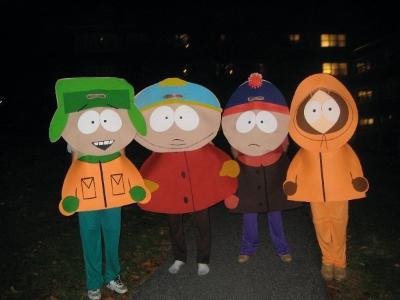 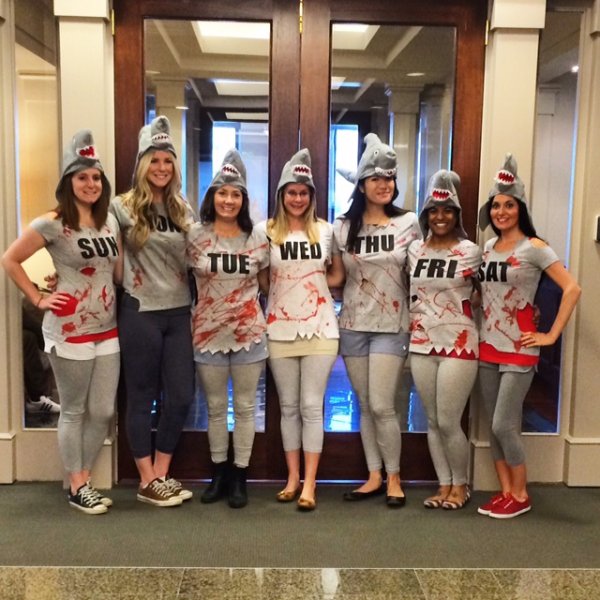 7 The Belchers from Bob's Burgers 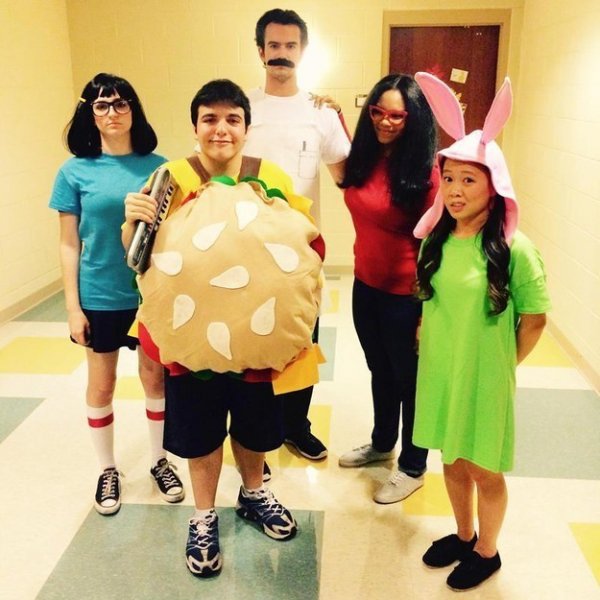 Serious h/t to madison4c because this is just magnificent. 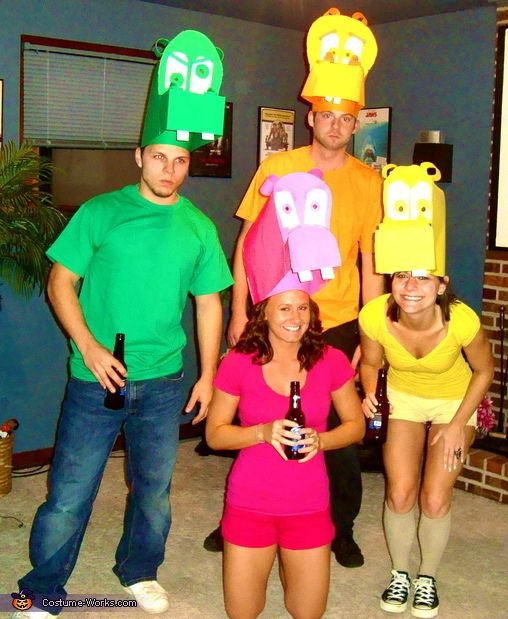 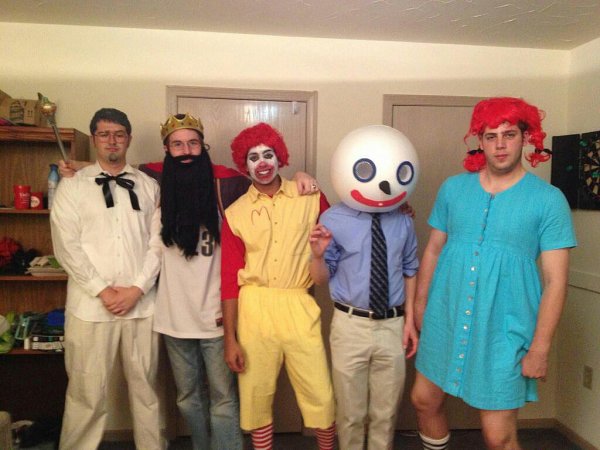 I LOLed, but Jack in the Box is freaking me out.

10 All the Stuff in Your Shower 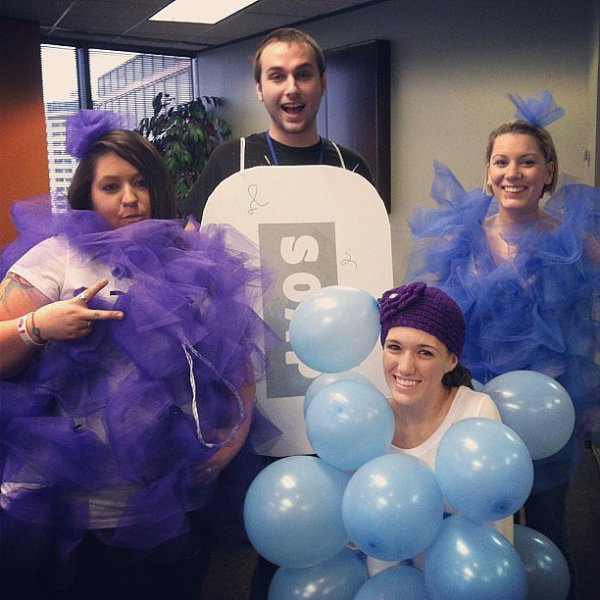 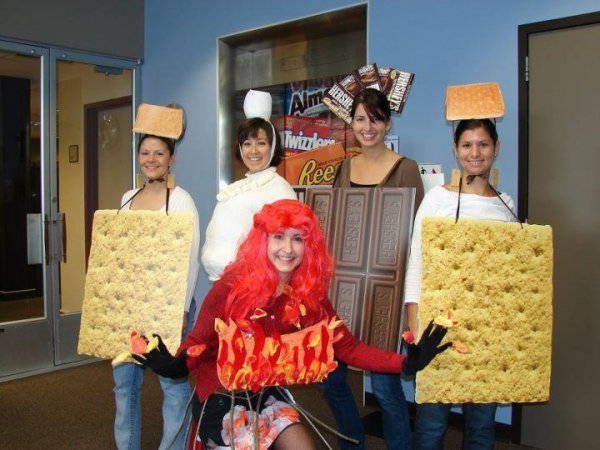 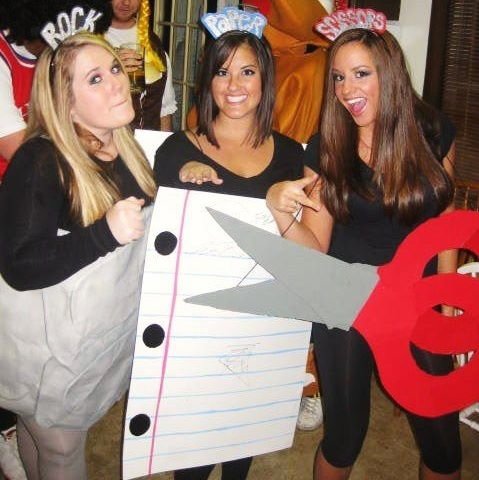 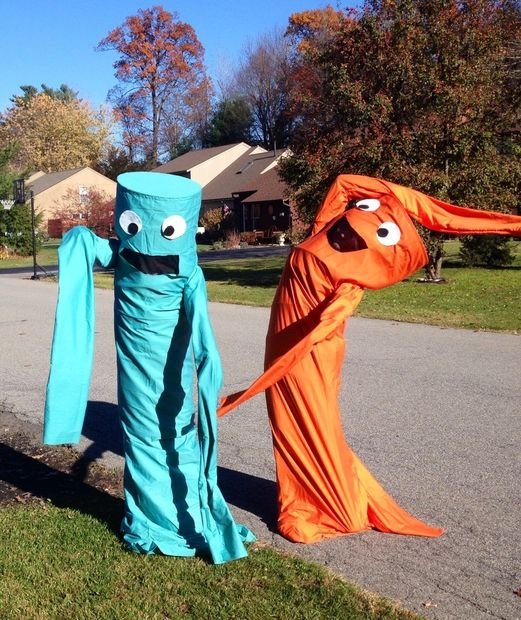 Shout out to my Family Guy fam. 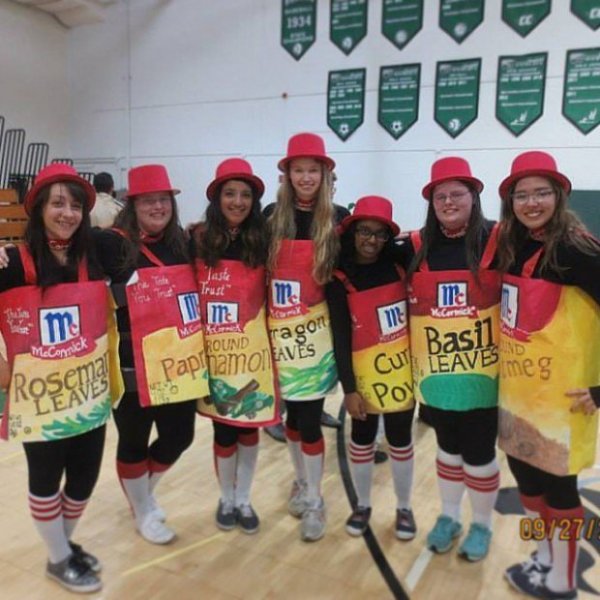 The Spice Girls! Get it?! 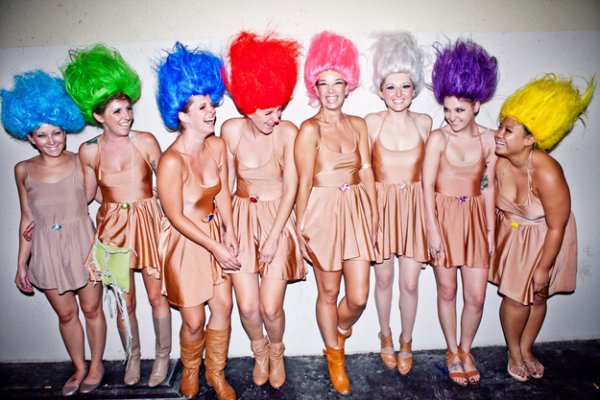 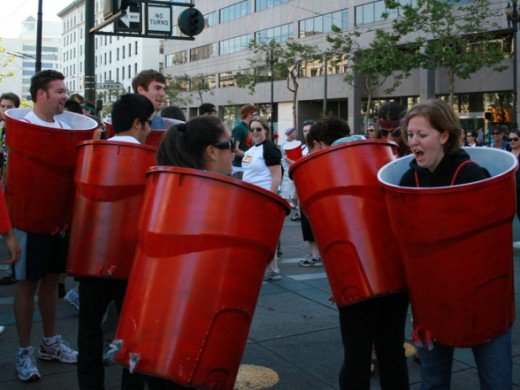 Bonus points if you can actually play Beer Pong with your costumes. 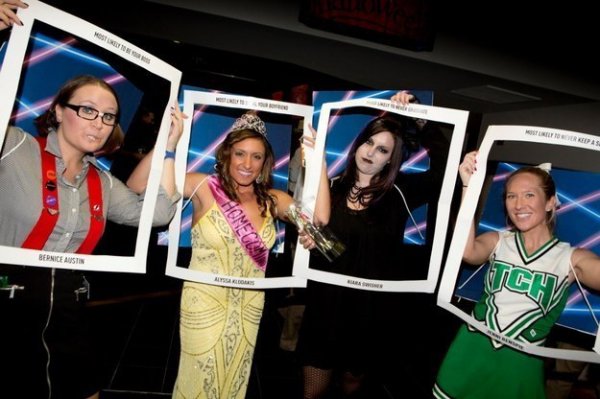 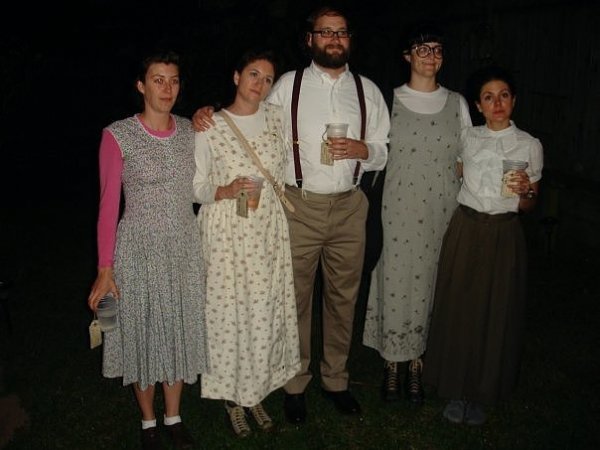 ...this is really bad, I shouldn't have shared this. I'm sorry. Not sorry enough to take it out, though. I'm sorry ... 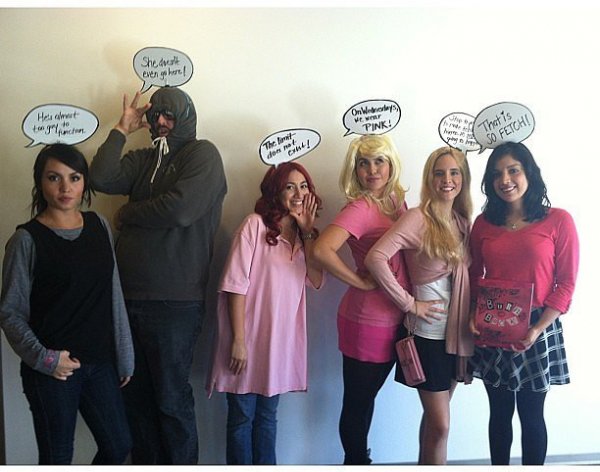 I especially love the talk bubbles! SHE DOESN'T EVEN GO HERE! 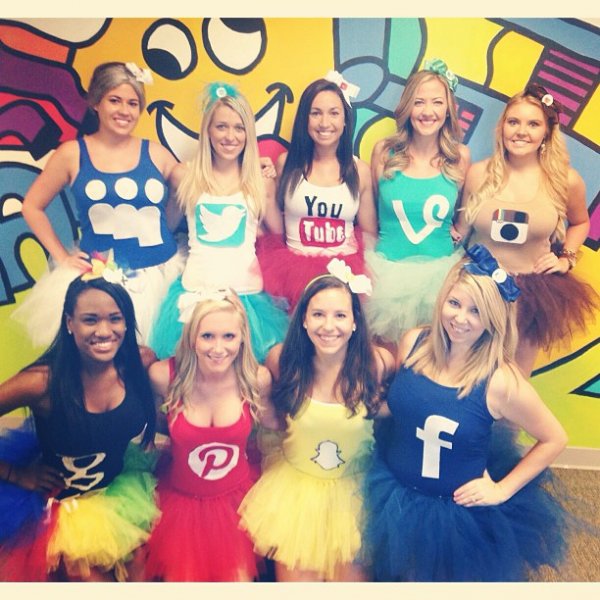 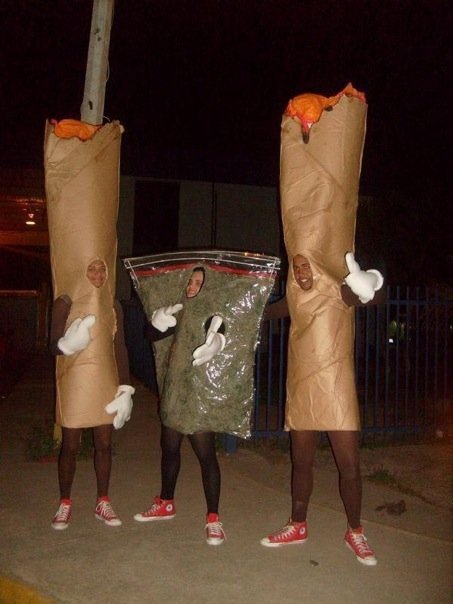 Well, do you have some new #squadgoals for Halloween?