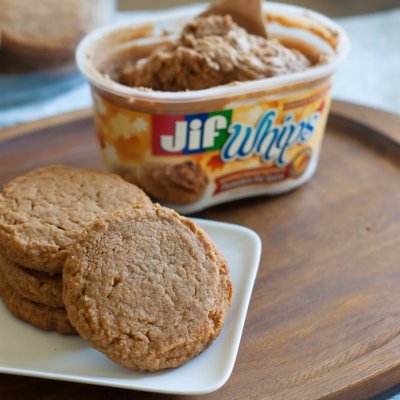 For the past three or four years, the pumpkin spice craze has been getting … well, a little out of hand. I mean, I love pumpkin spice as much as the next (basic) girl, but what started as a sweet seasonal Starbucks treat has quickly morphed into a pumpkin spice epidemic. Forget about the fake condoms that made their way around last year, there are plenty of legit products that have been pumpkin spiced to death.

In addition to such dubious flavors as Cinnamon & Sugar and White Chocolate Peppermint, Pringles introdued Pumpkin Pie Spice chips a few years ago. Opinions ranged between “omg, ew,” “meh,” “wtf,” and enjoyment, oddly. They were certainly an acquired taste – and that taste was acquired by so few people that I'm pretty sure they (hopefully) stopped making these.