25 Things All Women Are Sick and Tired of Hearing ... 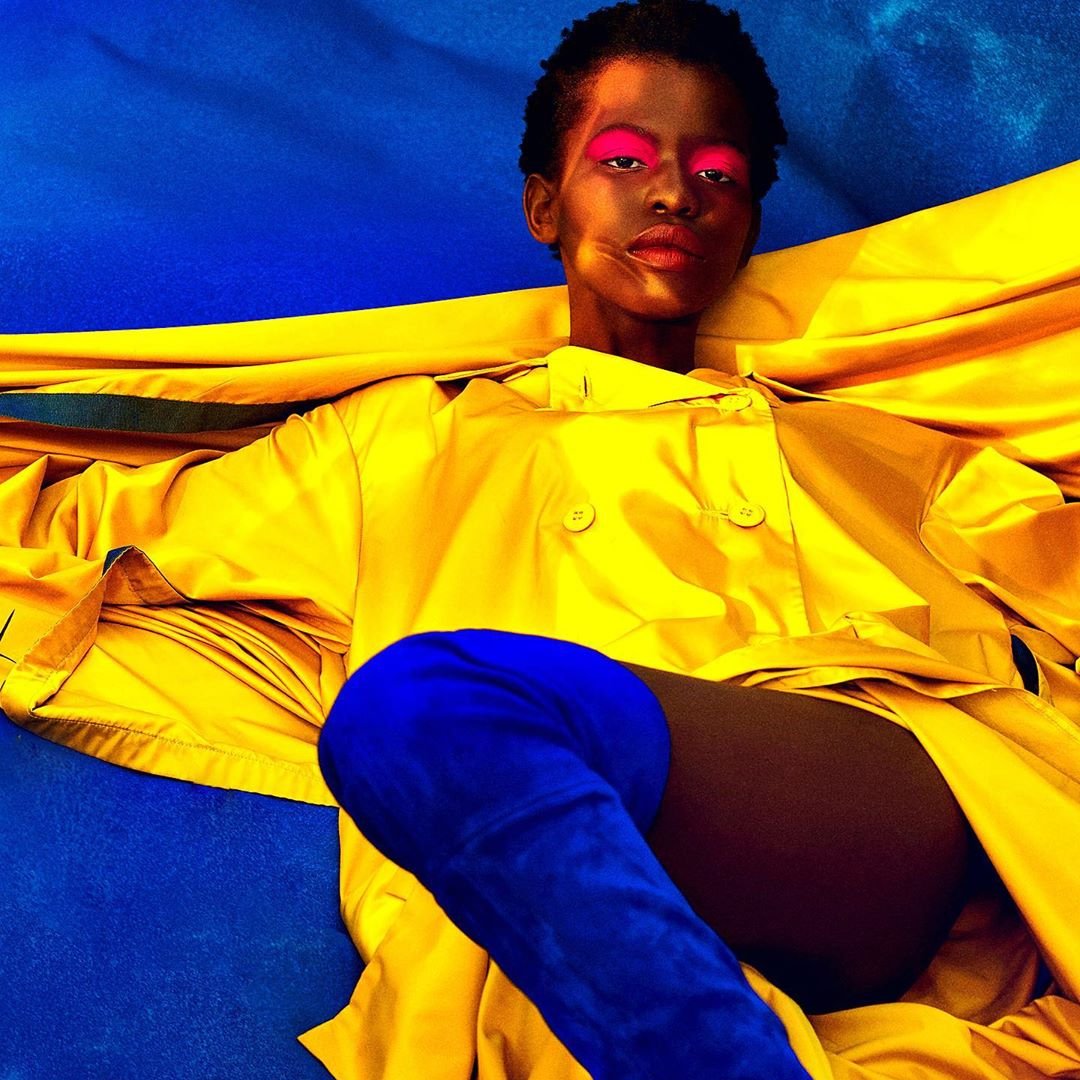 I'm sure there's a long list of things men are sick of hearing (for example, "man up" when they dare show a human emotion), but there's an equally long list of things we women can go the rest of our lives without hearing, too. If I hear any of the things on this list one. more. time... I may just lose it.

You're smart! Athletic! Outdoorsy! ... for a girl. Like, seriously? This started off as a compliment, and quickly devolved into an insult. Just no.

2 She Was Asking for It

You know what stops rape? Rapists not raping, that's what. It doesn't matter what a woman is wearing, she's not asking to be sexually assaulted. Period.

Catcalls are in no way a compliment. They're endlessly creepy and are a form of harassment. They make us feel unsafe, uncomfortable, and on edge. For most of us, the catcalls started before we even became women - and they've got to stop, yesterday.

4 You're so Pretty without All That Makeup

News flash: women wear makeup because THEY like it. They're not wearing it for YOU. Sure, we're beautiful without it, but if we like to wear it, then why not?

Lost weight. Gained weight. Wore makeup. Didn't wear makeup. Grew your hair. Cut your hair. This bullshit list goes on and on and on... and often times, it contradicts itself. So no.

You can't judge a person's health just by looking at them, but that won't stop asshats from pretending to be concerned about your health based solely on your weight.

7 Fat Talk from Our Friends

You know what fat talk is: when you look at your thighs or butt or tummy roll and say aloud, "I'm so fat!" Why do we do this? Why do we "fat talk" with our friends? It's not a bonding thing. It's not uplifting. It's depressing and it's contagious and it's poisonous, so let's stop it, okay?

This is another backwards compliment. Telling me I'm not like other girls is actually an insult to all of my friends and sisters. Slap.

Oh, I'm so sorry I burdened you with my friendship and didn't realize that you were just being nice to me to get me in bed! You, sir, are no friend, and thus cannot be relegated to a "friend zone." You're not worthy of my friendship. Be gone.

If you're a stay-at-home mom, chances are, you've heard this one before, and if the person who asked this question is lucky, they walked away without being clawed at. What do you do all day? Keep small children alive, that's what.

11 Why Did You Have Kids if You're Just Going to Leave Them in Daycare?

Not all women want to be stay at home mothers, and not all women could if they wanted to. Some need to work outside of the home for financial reasons, others because they find fulfillment in something other than diapers and potty training and everything in between. Butt out.

Why is it if a man is single at 35, he's a "bachelor" but a single woman at the same age is an "old maid"? Look, I've been married (twice!) and the long-term partnership I'm in now is way healthier than either of those marriages. And no, I have no plans of walking down the aisle again, not that it's ever stopped anyone from asking. Frustrating!

13 Your Life Will Be so Empty without Children

I've heard this, and the line that a woman is selfish and/or self-absorbed if she doesn't want children. Mothering isn't for everyone, and neither is fathering, but you don't hear people giving men a hard time for not wanting children. Like so many other things, the choice of whether or not to be a parent is a personal one. So leave it!

While not all women can agree on anything - I mean, we're all different, right? - there are many of us who want to date nice guys. You know who we DON'T want to date? Creepsters who THINK they're nice guys and who won't shut up about how nice/deserving they are.

I can't think of any time in my life when someone telling me to "calm down" actually did anything other than make me more angry or upset. Want me to calm down? How about acknowledging my feelings as relevant and real?

This goes along with the "calm down" thing. Assuming I'm showing an emotion because I'm on my period won't help you win an argument or lessen my wrath. I'm actually NICER when I'm pre-menstrual, so stuff it, ya sexist jerk.

If there are two adult humans living in a house, why do we tend to blame the woman for the mess, rather than the man? Maybe she's busy. Maybe housework isn't her top priority. Maybe she's allergic to cleansers. If it bothers you that much, pick up the dustmop and have at it.

Chances are, if I look tired, it's because I actually am tired. If you're wanting to be helpful rather than just hurtful, then say "why don't you go take a nap while I make dinner" instead.

I see this, or a variation of this, on every magazine cover for the months leading up to summer (but somehow there's never the same fervor over "sweater weather" in the fall). You know the best way to prep for bikini weather? Put on a bikini. Done!

Dudebro, if you made a sexist joke (or, say, a rape joke) and I called you on it, and you said this lameness to me, then know I'm about to ask you why you think rape jokes are funny, rather than trying to explain to you why they're not.

I have RHF (Resting Happy Face) but my friends with RBF (Resting Bitch Face) have told me this bothers them, when men (and it is almost always men) tell them to smile. Women don't owe you anything, not their attention, not a smile. Smile at me, and I might smile back. Tell me to smile, and I'll scowl just because.

Let me finish that for you. I'm sure you were going to say "If you cut your hair, it will be shorter," right? Because anything else is just going to make me angry... unless you were maybe also going to say, "It'll be cute" and you handed me some chocolate or something.

The word "girl" isn't an insult, so please stop using it as one, mkay? I was at a race in December, it was 10 below, and two guys in front of me at the start line were ribbing a third guy for wanting to back out, telling him he was "such a girl." I had to butt in - dudebros, did you just use the word "girl" as an insult, right in front of a thousand actual girls? They looked shocked, and I was hellbent on passing them, on beating them at this race, to show them just how bad-ass girls can be. Yep. I beat them both.

There's nothing more painful - okay, childbirth itself may be more painful - than someone asking if you're pregnant when you've already given birth ... or when you haven't been at all. The only time it's safe to ask this question without risking offense is when the woman is in hard labor. Otherwise, don't ask, and for god's sake, don't rub her tummy!

And if I am? Is that a bad thing? Let me answer that for you: no, equality isn't a bad thing, and if you think equality is a good thing, too, and that people can make choices for themselves based on equality, then you're - gasp! - a feminist too.