Correct Grammar Staples to Use for People Who Want to Sound Smarter ... 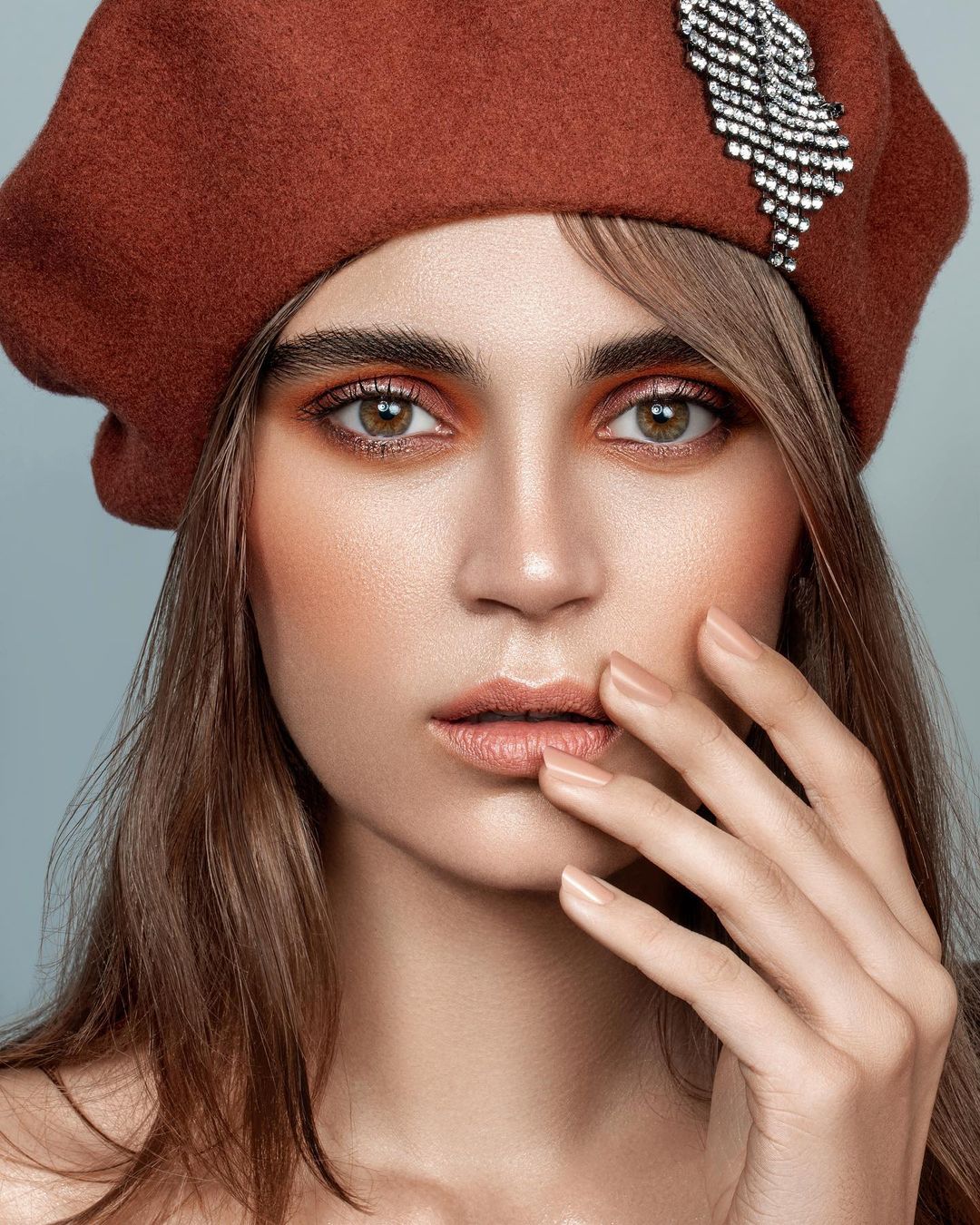 Okay, okay, I know some people don’t like grammar police. But I don’t care! I am one of them. I love words and language and I believe it is at its most beautiful when it is used correctly. Using the correct grammar and words can also make you appear smarter and polished. Here are a few staples that are commonly misused.

1 Hopefully Vs. I Hope

A building might have a ramp and wheelchair accessible, whereas the same building might be assessable by the county that taxes it, the words mean two different things!

You might see badly if you have poor vision, but if you have been mean to someone, you don’t feel badly, you just feel plain bad!

4 Equally Vs. Equally as

Lay and lie are definitely not interchangeable. You can say “I need to lie down”, but when an object enters the equation then you need to change it to “I need lay my head on a pillow”.

Lots of people tend to get this wrong when spelling out the French term for the fancy chair; you might lounge on it, but its spelled chaise longue!

Adding the ‘machine’ on the end of ATM is redundant, as the M in ATM stands for machine anyway! You are basically saying automated teller machine machine, and that makes no sense!

Something is historic if it becomes significant (like an election), whereas something can be termed as historical you are describing a link between famous history, like the world wars for example.

This one is easy: a human is always how, and inanimate objects are always that!

The thing to remember here is that ‘could of’ is NEVER the correct option. It only became a way of writing because of the way some people quickly pronounce ‘could have’!

11 Everyone Vs. Most Everyone

The most is completely redundant. If you really do mean everyone then that single word is enough, if you don’t, then ‘most people’ is a more fitting description.

In strict terms, you are nauseated if you are feeling sick, but you are a nauseous person if you happen to inflict hate on others.

The word unique by its very nature connotes something extraordinary, so in this case the ‘very’ is completely redundant.

14 Intents and Purposes Vs. Intensive Purposes

This is another case of people just mishearing the phrase. The correct thing to say is for all “intents and purposes”.

The overuse and misuse of the word literally is rife in modern society. If you literally laughed your head off, you’d be dead wouldn’t you!?

16 Merge Together Vs. Merge

The word merge in itself describes the process of two things coming together, so to add another ‘together’ on the end of the phrase is totally pointless.

People tend to use these words interchangeably, but the truth is that orientate officially only means ‘to face east’, so in most cases it’s the wrong thing to say!

Saying “off of’ might feel nice in the mouth but it’s another redundant term. Just saying off without the second follow up is the correct way to go about it.

There is a difference in tone and seriousness with these two. For example, Madonna is famous, but a serial killer like Jack the Ripper is infamous! There is a certain notoriety attached to the word infamous.

Uninterested has crept in to public speech around the English speaking world, but that doesn’t stop disinterested from the being the correct way to say that you aren’t interested in something! The same applies to unorganized – the correct word is disorganized.