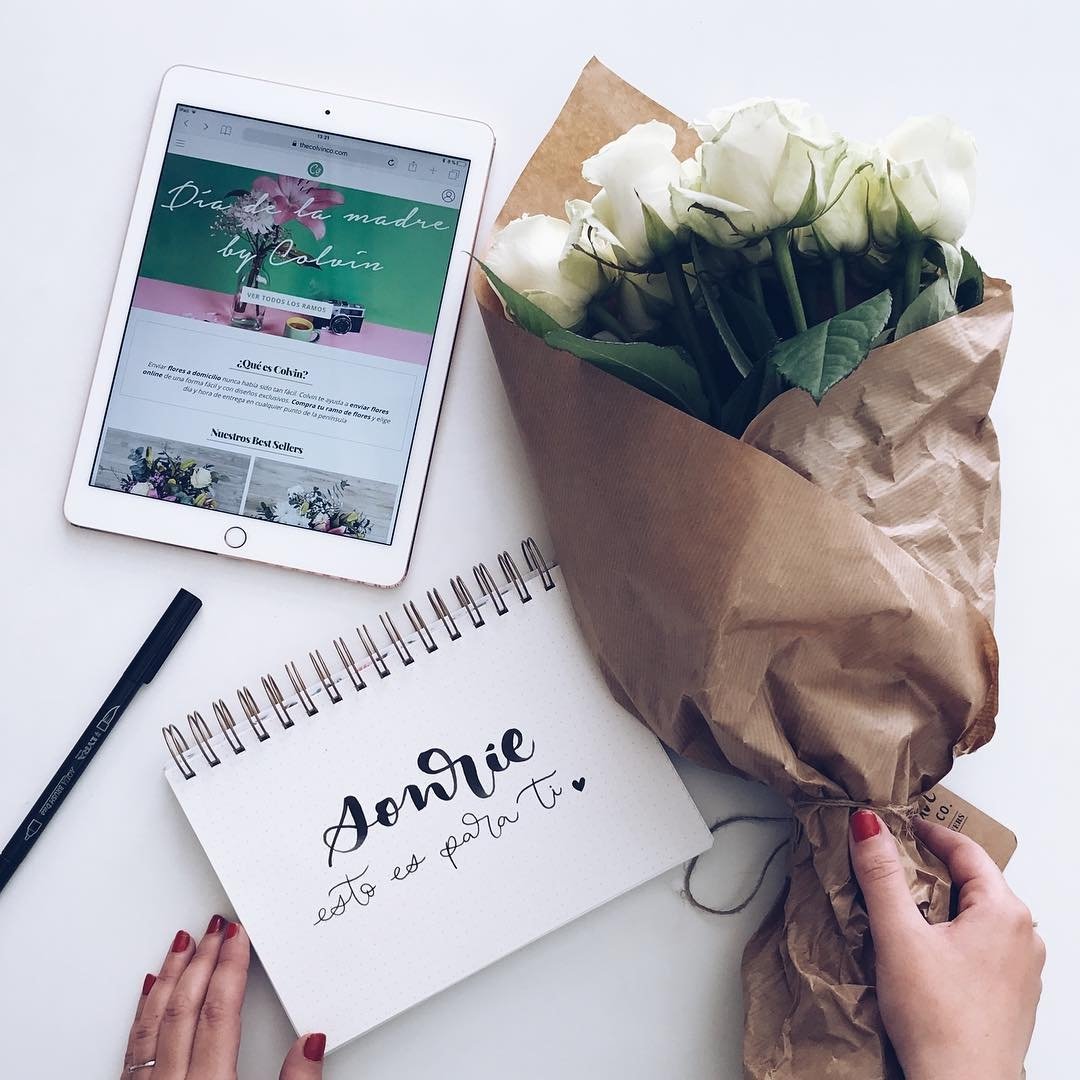 1. Listen to the Language

This is one of the most important steps in how to learn a European language. You won’t know what they’re saying, but this first step is vital. You need to listen to the language for at least three hours a day for two weeks. Surprisingly, you will actually start to pick up words because you hear them repeatedly. This is no different than how you picked up words and understood their meaning when you were a baby. Watch movies and online videos, and listen to music in that language. For the first two weeks, just listen. The more, the better, but three hours a day minimum is fine. It also does not have to be three hours in a row. The reason you do this first step is so that your brain becomes familiar with it, and it no longer sounds foreign.

2. Learn the Alphabet and Diphthongs

The second thing you need to learn is how to pronounce the letters and any combination of letters. For example, in English, we know what the “ch” sound makes. In Polish, for example, you would have to learn the Polish diphthongs. “Cz” in Polish makes the English “ch” sound. If you are learning a language that uses the Cyrillic alphabet, such as Russian, this is the time to learn how to write that alphabet.

3. Learn How to Write Plural Nouns

4. Learn Your Articles and Indefinite Articles

Don’t worry, the boring grammar part will be done soon. In English, we have only one article “the”. In Finnish and Estonian, members of the Finno Ugric language group, there is no article. However, in most European languages, there are a bunch. Most, like Spanish, have feminine and masculine, while other languages like German and Romanian, have masculine, feminine, and neutral. Be sure to learn your articles and indefinite articles. To use French as an example, le is masculine singular (but plural feminine in Italian) for “the”, la is feminine singular for “the”, and les (pronounced lay) is plural for both feminine and masculine. In Spanish, the plural article differs depending on if the plural nouns are masculine or feminine. For example, las faldas (the skirts) and los pantalones (the pants).

An indefinite article in English is a/an and some. Polish does not have indefinite articles. Using French again, un (pronounced uh) is a/an singular masculine, une (pronounced oon) is singular feminine and des (pronounced day) means some. Steps 2 through 4 may sound hard but if you study it for a few days or even for a couple of hours in one day you’ll understand it quickly.

Before you even touch verbs, you need to memorize at least five hundred nouns. Always learn them with their article and indefinite article, which will always be the same gender, if the language has one. Group the nouns by category such as family, animals, places, rooms in a house, clothing, hardware store items, types of plants, and things in a kitchen. Memorize one group at a time. There are a few ways to study your list. You can write the non-English language on one side of the paper and English on the other side. You can use a dictionary, such as a French dictionary if you’re learning French, and label things around your house. You can use a dictionary or online language tool to find new words and draw them. Drawing is a great idea because not only does art exercise the brain as well, it’s also a very good idea to think of as much as you can in pictures. For example, instead of translating dog into whatever language you are learning, instead, you draw a dog and then put the name for it in Danish, German, Hungarian, or whatever you are learning next to it. You can also use flashcards with a picture on one side and the name of it on the other.

Pretty soon you’ll be on your way to making thousands of sentences in the present tense. In English we don’t conjugate our verbs except for he and she. For example, I have, you have, he has, we have, and they have. In other European languages, it’s not so easy but you will fall into a rhythm so just enjoy the journey. Now, most popular verbs in foreign languages are irregular which means they don’t follow a pattern, and just have to be studied and memorized. It does take work to learn another language, but the payoff is huge! Some of the popular verbs do follow a set pattern that you will catch onto quickly. What is a popular verb? Verbs you use often in your day to day life such as: to go, to do, to cook, to drive, to sleep, to watch, to talk, to be, to have, and to ask. Be sure to learn the pronouns with these, which will come naturally as you use verbix.com a great website for learning verbs, but you will also need a dictionary as verbix doesn’t translate the verbs. In Polish, for example, the pronouns go: ja (pronounced ya) for I, ty for you, on for he, ona for she, ono for it, me for we, wy for plural you, and oni for they.

Syntax means the order of the words. The best thing to do here is not to ask why, and just go with the flow. In Romance languages, such as Portuguese and Italian, the adjective goes after the noun in nearly all cases. Other than that the syntax is the same as it is in English. However, in some European languages (far from England) like Finnish and Hungarian, the syntax is so incredibly different. Please, do not be turned off by this. It’s all just a part of the fun of trying something new and stepping outside of your comfort zone. For example in English: It is windy outside. In Finnish: Ulkona on tuuli. Directly translated it means “outside is windy”.

At this point, you will be able to write and speak thousands of simple preschool level sentences. This is actually extremely impressive. As you go, now is the time to learn adverbs and adjectives. Adjectives are describing words related to size, colors, and emotions.

From this point, you can expand your vocabulary of nouns and verbs. You can also branch out into the conditional tense, past tense, and future tense of another language and some languages will skip out on certain tenses. For example, in Catalan, the present and past tense are the same. In Finnish, there is no future tense.

10. How Does Learning a Foreign Language Help You?

Well, why don’t we save that for another article?