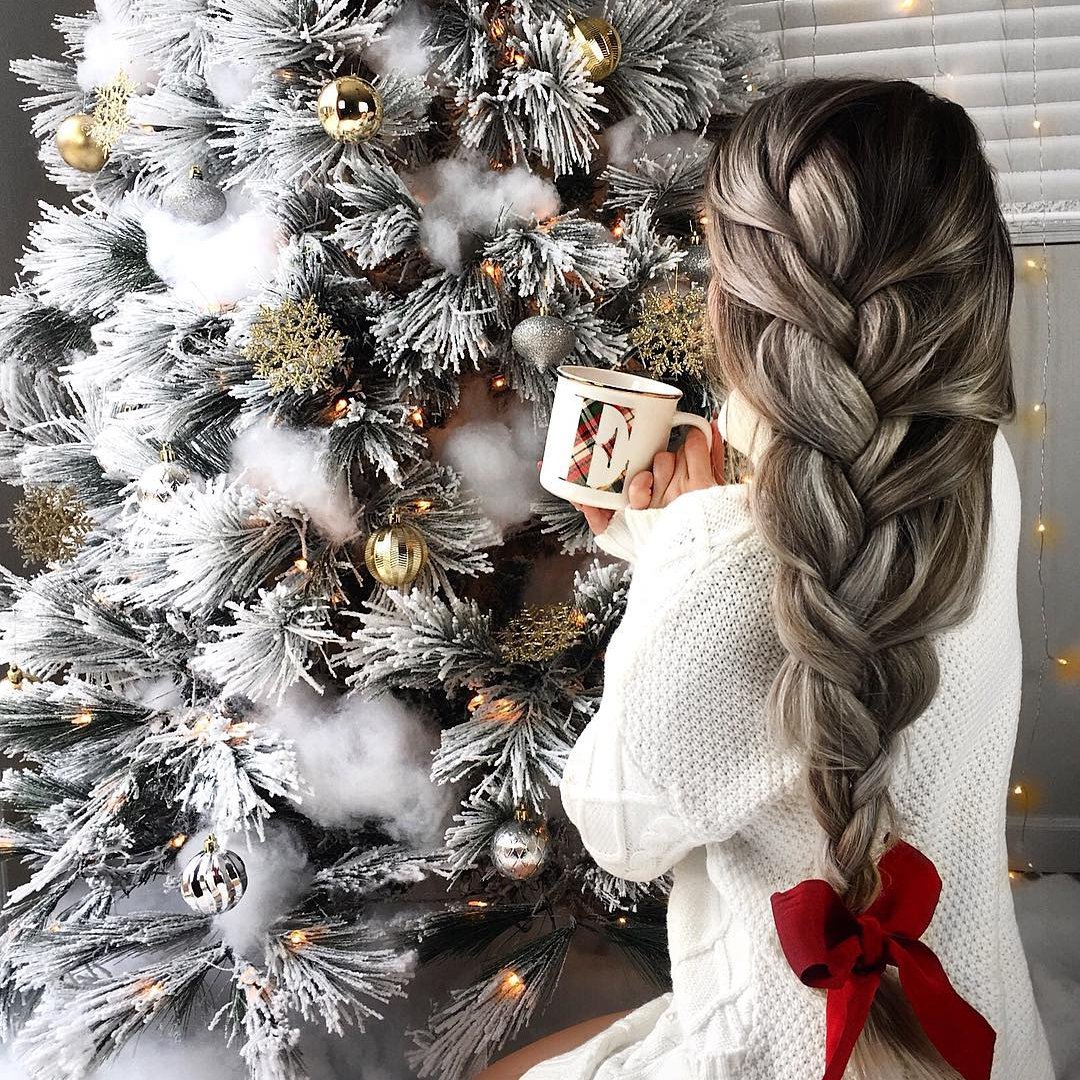 Don't you just love Christmas toys from the past? As more millennials are entering adulthood, there is more 90s and early 2000s nostalgia all over the Internet. With Christmas coming up, I wanted to reminisce about toys from my childhood that I wanted for Christmas. As I scrolled through the pictures of the beloved toys from the past, some items I had never heard of but some I got all excited about and felt like a little girl again, even though it was just a brief moment. I’m positive that you wanted some of these toys as well. Here comes a trip down memory lane with these fantastic Christmas toys from the past.

I had quite the collection of these dolls and would play with them while playing with my Barbies. They are definitely one of my favorite Christmas toys from the past.

My brother received the Razor scooter but I used it from time to time.

My American Girl was Samantha. I even had the matching nightgown she wore.

Never had one myself but a few of my friends did. So I would just play with theirs when I was at their house.

Honestly, the fun part for me when it came to Polly Pockets were the rubber clothes. I thought they were so cool.

This toy was a good way to practice makeovers and I felt like she could come to life at any moment. That’s only a good thing if she was friendly. She’s Barbie, not Annabelle.

A toy that was meant to be drawn on. Could it get any better?

For some reason, I enjoyed the smell of My Little Pony more than actually playing with them. Perhaps I’m not alone on this?

Another toy owned by a friend. I had more fun with the spoon that would change to different meals than with the doll.

Thinking they were going to valuable one day, we had a big box full of beanie babies. My favorite one was the black and white cat, Booties.

Another huge collection I had. But honestly, Furbies are really weird.

This is one of the most popular girl's toys that don’t involve a doll. I got an Easy-Bake one year but I was sadly inept at making anything with it. Whereas I am good at baking with a real oven now, which is ironic. One day, I will try again with the Easy-Bake, hopefully, with the daughter I will have in the future.

If I had one of these as a kid, it might have helped me in the future when it came to driver’s training.

This is a classic toy that every child should have. I never was able to hone my etching skills, however.

The ultimate building material for anyone. This can still be fun as an adult and is good for stress-relief.

I remember playing with these a lot but I can’t recall owning one. Anyone guilty of putting them in funny poses?

We never had a Bop It in our house but that is probably a good thing. These things were frustrating, but addictive as well. I probably would have destroyed the one I played with but it belonged to my friend. That would have ended badly.

Are there any toys that were on your Christmas wishlist as a kid? Please mention them in the comments.