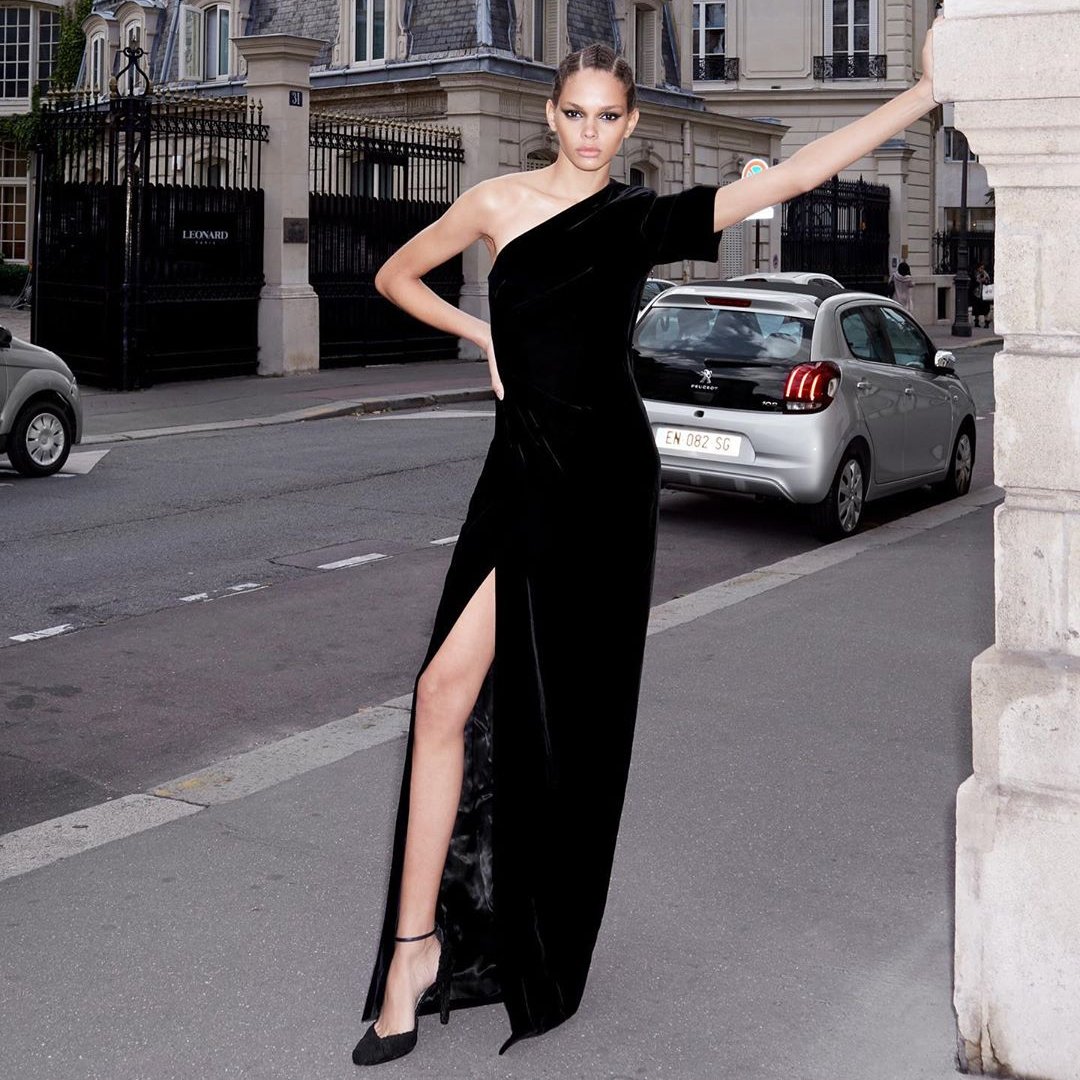 There are ways to cope with bullying even though it’s growing increasingly harder to deal with. When I was in school bullying was limited to the time school was in session. It was still a horrible and unbearable experience for those that had to endure it, but at least you knew that at 3pm, school would let out and you would get a reprieve until the next day. That is no longer the case. Kids and teens are now bullied 24/7 thanks to text messaging, Facebook, Twitter and other social networking sites. For those who are being harassed and hounded day in and day out it can seem like there is no way out. People who are bullied are up to 9 times more likely to consider suicide than those who aren't. Unfortunately the suicide rate for teens and children has risen over the past several years. Kids and teens need to know they aren't alone and there are ways to cope with bullying.

Even if you think you have ways to cope with bullying all by yourself, find someone to talk to. Tell a parent, teacher or even just a friend everything that is going on and who is bothering you. Even if the person can’t do anything to stop the instigators or their actions, at least someone else will know what is happening and will have your back. If the bullying is disrupting your life, tell someone who can definitely do something to stop it (teacher/principal). If they do nothing, find someone else to help. Go from person to person until someone finally does something to help you. It doesn't make you a tattletale or a snitch. It makes you someone who doesn't want to live their life in fear anymore.

I know that it seems unfair that you should have to alter what you want to do because someone else is harassing you, but sometimes it works out for the best. Facebook allows you to block users, which will work until the person creates a fake account to stalk you. Instead set all of your settings so ONLY friends can read your updates and view your pictures and comment on your profile. Most other social networking sites have similar privacy settings that allow you to only let certain people see what you have to say. If someone is bothering you via text message, tell your parents you need to change your cell number. It costs a small fee, but it’s worth it to get those people to leave you alone. While this won’t stop any bullying at school, it will at least give you some peace while you’re at home.

I know that class schedules don’t always allow for you to surround yourself with friends, but at lunch or any school breaks where it is possible, keep your friends close. Don’t leave to go to the bathroom by yourself or hang out on your own. Bullies are less likely to attack if you have a group of friends around you as backup. If possible, sit closest to the teacher in class and try to keep close to people you trust while walking in the halls.

It is SO important to keep track of all of the interactions you have with your bullies. Write down the date and time of day you have contact with the people who are harassing you. Include what was said or any physical contact and if anyone else was present. This may seem lame or useless, but if the bullying escalates to a point where school officials or law enforcement need to be called in, you will have a running record of everything that has happened for them to look at and you won’t be relying on your memory to account for every detail of every incident.

There are many ways to bully someone. A lot of bullies stick mainly to verbal teasing, mocking and rumor spreading. If you are being bullied verbally, the best thing to do is ignore it. Trust me; I know this is much, much harder than it sounds. When people are saying things about you that aren't true or are constantly in your face taunting you, it is easy to retaliate, shout back or spread rumors of your own, but the best way to handle this kind of bully is to ignore everything they do or say. Don’t argue, just walk away or pretend you didn't hear anything. Bullies thrive on power and they say and do things specifically to draw a reaction out of you. If you don’t have the desired reaction you are no longer a “fun” victim for them. Don’t let them see your anger, hurt or tears; that is what they want from you. Instead, hold your head high, grit your teeth and show them they have no effect on you. Even if you have to fake it, do it.

Bullying is known to get you down. It can make you severely depressed and cause you to withdraw into yourself, leaving behind friends and hobbies you once enjoyed. Don’t allow this to happen. If you pull back from your own life, the bullies have triumphed. Make time to hang out with your true friends. Be silly, dance around your room to music and sing into your hair brush like it’s a microphone. Pick up a new activity or hobby that makes you feel good about yourself. Whatever you do, fight as hard as you can to find a reason to smile each and every day.

Bullying causes a desperate need for vengeance, which unfortunately can escalate from mere fistfights into tragic school shootings. It is hard to resist the urge to retaliate either verbally or physically but responding either way will only escalate matters to the next level. While you should avoid revenge at all costs, it is equally important that you do not hold in your angry feelings. Keeping a journal of your thoughts, talking to a friend or parent or finding a therapist you can talk to are all great ways to express yourself without resorting to violence.

Those who are bullied are more likely to bully others. Make sure to break the chain of bullying by refusing to treat others the way others treat you. Life is hard. When you’re young it may feel like the abuse is never ending, but I promise you, it will stop. It will get better eventually. Relief may not come today, tomorrow or next month, but with time things will ease up. If you need someone to talk to, feel free to email me at Jenny10126@gmail.com. What tricks do you use to cope with bullying?