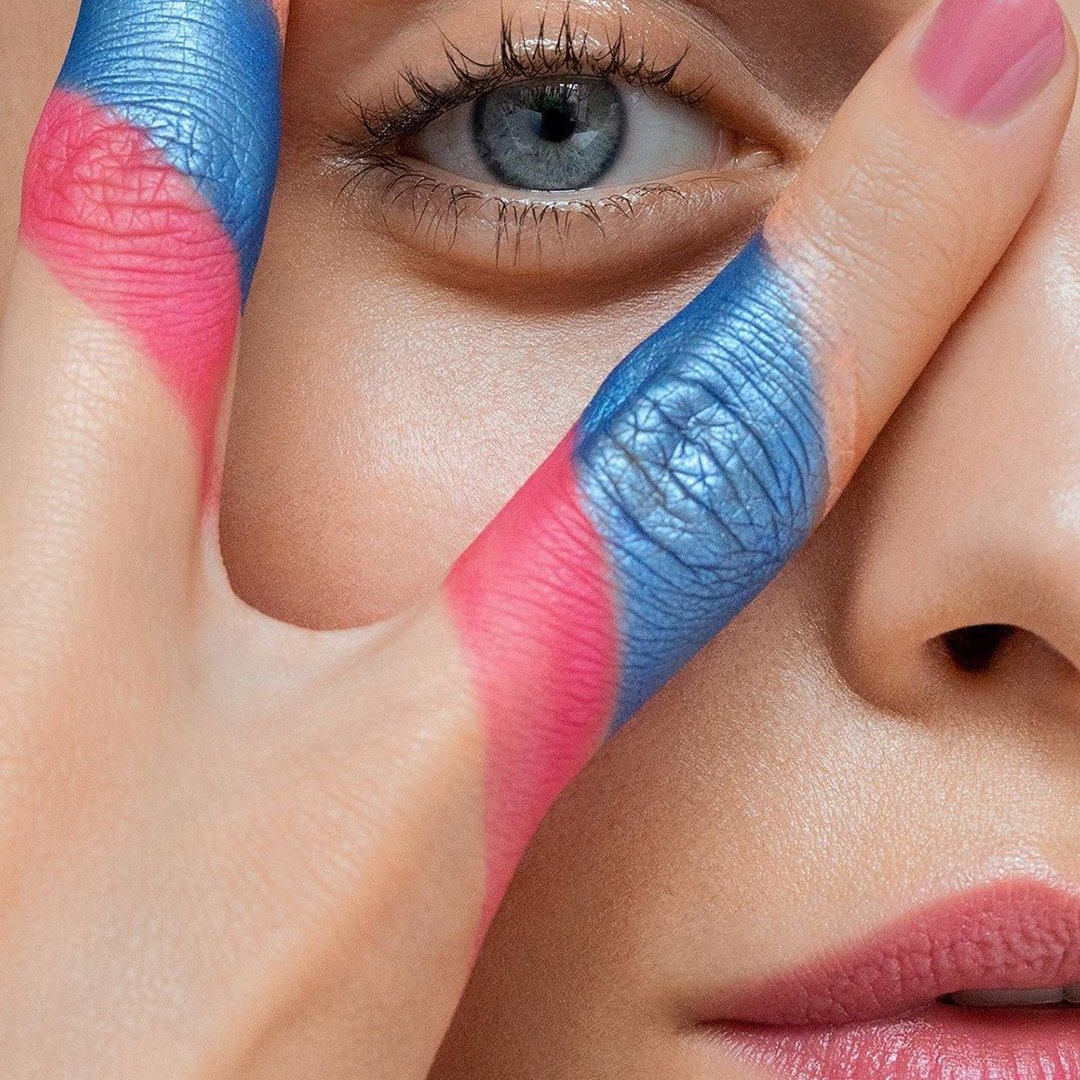 No matter what you do and how well you do it, there will always be someone there to rain on your parade, so it’s important to learn how to deal with haters. Haters are people who hate! They are jealous of your success, but deny it and express negativity toward you and your accomplishments. They look for the smallest mistake or hiccup, then attack, never acknowledging any of the positives. They’re critical of everything, envious of you, and unhappy with themselves to say the least, so “How to approach their hating?” you ask. Well, below are 7 effective ways to deal with haters that will not only make you feel better, but it‘ll also make them think twice before hating on anyone else.

I know. It’s a lot easier said than done, but it’s one of the effective ways to deal with haters. You can’t always pay attention to the foolishness people say about you. If you think too much about it, you might find yourself believing the negative things haters say about you. When haters hate, and what they say is neither constructive criticism nor positive feedback, it has no value to your life. What’s the point in getting all bent out of shape by something someone said that you can’t even do anything about? Haters say things that will do nothing but ruin your day, so with that heads up, be prepared to ignore!

2. Take It with a Grain of Salt

Sometimes you might have trouble distinguishing constructive criticism and pure hater-ation, because there might be a glimmer of truth in their statement. If this is the case, listen to what they have to say, but don’t take it to heart. If you think you can improve based off of their feedback, great! Just don’t take the negative emotions connected to their statement to heart. Consider the words, and if they’re unworthy, ignore it.

When a hater hates, they’re looking for a response, otherwise they wouldn’t have made their feelings known. If you retaliate, you’re giving them what they want, and they don’t deserve your time and energy. Don’t try to think of a witty comeback to embarrass them. Believe me when I say, in the end, haters always manage to embarrass themselves without any help. Responding with nasty words will only bring you down to their level, and that’s not cute!

If a hater approaches you with cursing, negativity, and unnecessary criticism looking for you to explain yourself, don’t! You don’t owe them anything! Don’t justify, explain, apologize, or anything of the sort! If they want you to hear them, they need to approach you correctly, sensibly, and respectfully. Never submit to disrespect and nastiness! Hold on to your self-respect and require others to treat you with value and esteem.

5. Don’t Try to Please Everyone

What ever you do, someone will hate it. Choose left, people get mad. Choose right, people still get mad. Don’t try to appease haters by trying to fit everyone’s preferences; you’ll end up with more people hating you than you’d have just by being yourself. Not everyone will like you, and the quicker you accept that, the quicker you’ll be on the road to accomplish more! When you’re walking on eggshells trying to please everyone, it’s impossible to be the best you can be! Forget that! Be you and love it!

Not literally. Haters hate because they are jealous of you and your success. No one likes to be disparaged and put down, but if you are, you know that you’re doing something right. Thoughtfully thank your haters, because if it weren’t for them, you wouldn’t know how successful you are.

Yeah I said it! Haters will hate and you can’t change that. If you keep that in mind, it won’t hurt as much when the haters are doing their jobs. It’s their occupation. They can’t breathe without negativity, so the best way to deal with that is to keep it in mind, and live as virtuously as you can.

Whether it’s face-to-face or online, haters will always find something to hate on, so don’t let it get you down! Deal with haters in a way that you’ll be proud of later. Focus your time and energy on something productive, giving the haters even more reason to hate! What are some ways haters attack you, and how do you deal with it?