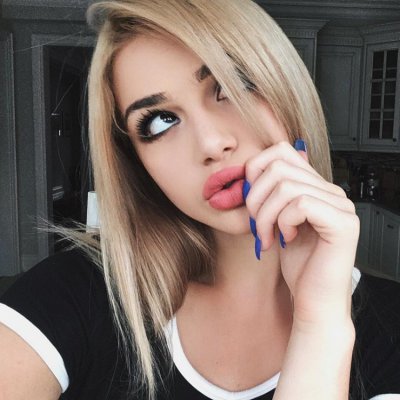 If you were granted three wishes, what would they be? Wealth, love, and a big house? While we're not likely to be granted any wishes by a genie, we do sometimes wish for things to happen - and they're not always as positive as money and a mansion. Sometimes we wish bad luck on other people who've hurt us, or wish that we could get something that we don't really deserve. And that's not good for our psychological well-being. These are some of the things you should never wish for …

1. To Be Older or Younger

Life is funny really. When we're young, we can't wait to be older and independent. Yet when we're older, we wish we could be young again! There's no use wishing for things we can't change; we'll get older eventually, but we can never be young again. It's far more positive to focus on the present and enjoy the age that we are.

2. That Someone else Will Have Bad Luck

Perhaps you don't believe in karma. Personally, I do believe it can happen, as I've seen it catch up with people who did bad things. Never, ever wish bad luck on someone else (even if they deserve it). Leave them to fate, and if they don't get what you think they deserve, move on and forget it.

3. That a Guy You like Will Break up with His Girlfriend

Happiness can't come from causing someone else pain. So if you're really interested in a guy who's in a relationship, don't hope for him to break up with his girlfriend. He could be happy with her, and it's mean to want them to break up just because you like him. Besides, you could be missing out on a great relationship with another guy who's free to date you.

We live in an age when fame is considered more worthwhile than many other things. Okay, being famous might sound like it would be fun, what with all the attention, money and free designer clothes. But it also has some very difficult aspects to it, and it's not as easy as it seems to become famous. Find another way to be fulfilled.

Dreaming of a lottery win is a common fantasy. But the odds of winning the jackpot are millions to one. There are better ways to acquire money, and they involve earning it. So even if you'll never be rich, you can work hard and earn enough to have a good life and the things you want.

6. That Good Things Will Just Come to You

Wanting to have good things happen without actually working for them or making any effort is rather lazy. You need to get off your butt and make the effort to achieve or acquire what you want. That way, those things will have meaning; people don't appreciate things they haven't worked for as much as if they do work for them.

7. That Your Ex Will Come Back

Being left by your ex leaves you heartbroken, and you may hope that he'll come back, or try to win him back. But even if you do, there's no guarantee that it'll work out any better than the first time around. Give yourself time to recover, enjoy being single, then when you're ready look for a new relationship.

Have you ever wished for something, and regretted it when it did come true?