8 Things You Shouldnt Brag about ... 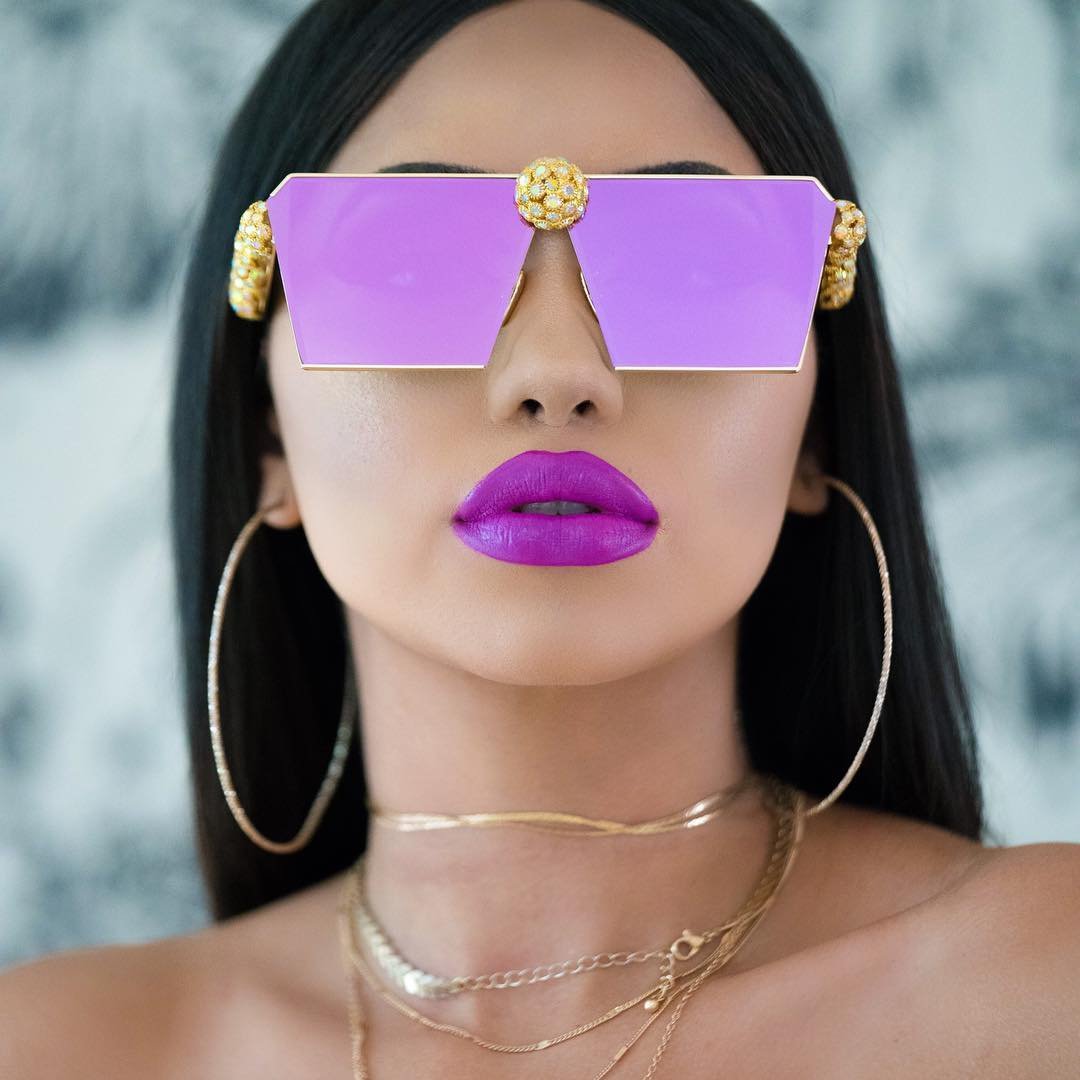 It isn’t cool when girls brag and there are some things you shouldn't brag about. We probably all do it occasionally, but if you make a habit of bragging constantly about certain things, it does nothing for your image. It does nothing for womankind either, because when you see my list, you’ll see that being overly proud of certain things just adds to the negative stereotyping of women. It can be hard to know when you’re just sharing news you’re excited about and when you’re bragging, but I’ll help you out. Here are some things you shouldn't brag about for any reason.

1 Spending a Lot of Money

If you can afford to go shopping every single weekend and splash the cash on lots of material possessions, then that is really great for you, but just remember that there are plenty of people around who aren’t as fortunate and who have to really save up to be able to afford a big shopping trip. By all means, treat yourself, but perhaps hold back on the bragging. It can seem like gloating. One of the things you shouldn't brag about is definitely how much money you spend.

Don’t we all hate that one girl whose skin is so perfect that she is constantly going on about how she never needs to wear makeup? Okay, we get it, you are flawless, now leave us alone while we pile on the foundation! This is especially pertinent if you’re in your teens when everyone else around you is suffering breakouts and acne. Breakouts and poor skin can cause insecurities. Just be mindful of this and enjoy your flawless skin in secret.

We all know that girl who is constantly skipping meals and proclaiming that she ‘forgot to eat lunch’. This can actually be the sign of an eating disorder, so keep an eye on it and if your friend keeps talking about it, perhaps step in and treat it more seriously than just rolling your eyes. If you’re the one bragging about forgetting to eat, take a step back and examine yourself, your eating habits and your motives.

It’s a fact that in a lot of relationships, it’s the woman who makes the decisions and leads the way, but doing it and bragging about it are two very different things. It can’t be nice for your boyfriend to be belittled in front of your friends and family all the time. He might not have a problem with you wearing the pants, but resentment can start to build if that is all he ever hears about when you're out with others.

For some reason, there is a particular type of girl who takes great pleasure in moaning and complaining about everything, even when there really isn’t anything to be complaining about. This kind of negative, cynical attitude can really start to wear thin for the people that you spend the most time with, and eventually you will become a person that is impossible to impress or make happy.

Let’s be real, we all need that bitchy side to ourselves to be able to stand up and fight when the time is needed, but that is completely different from being a girl who pride herself on being mean and use being a bitch as their number one personality trait. You might think you are being cool and edgy, but in reality, you are just upsetting those around you. There is nothing cool in being proud of being a bitch and even less so in bragging about it. Hiding behind being a bitch is just an easy way to not face issues or to avoid making an effort to be decent to others.

We’ve all known a girl like this too. The kind of girl who seems to coast through life from situation to situation constantly saying "whatever, I don’t care." There is being relaxed and then there is being passive in your own life, and being passive isn’t really something to brag about. You might be using it as a coping mechanism because you don't want to face certain things. You do care, you just don’t know how to deal.

8 Being unlike Other Girls

Everybody has their own individual quirks, but the beauty is in just letting them show and shine naturally and organically. It’s not a particularly attractive feature in a person if they are constantly going on about how different they are from everybody else. It gives off an air of superiority that will turn a lot of people off. People who are different and stand out from the crowd do so either because they are charismatic and admired, or because they are reviled. Be the first kind!