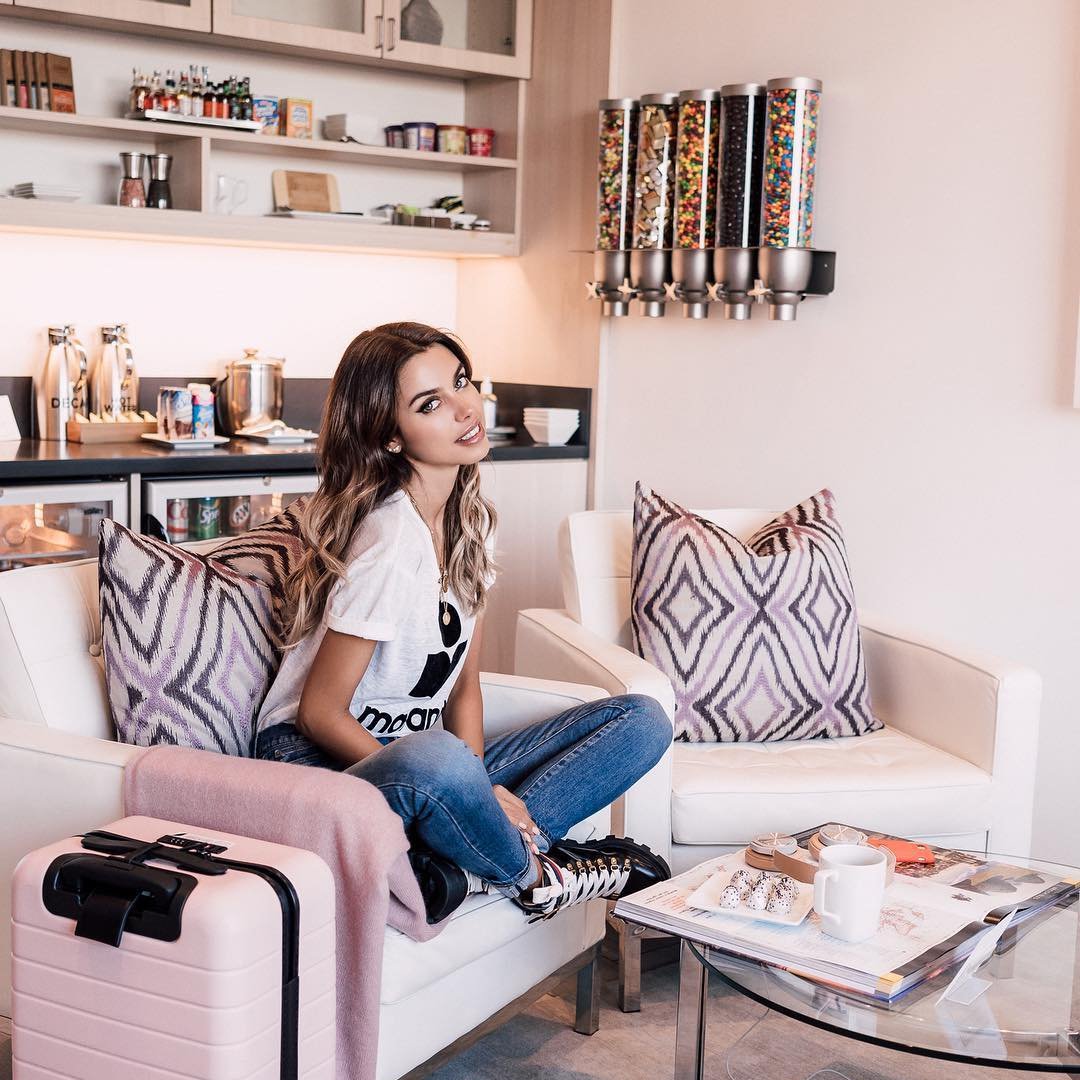 Before signing that lease, come equipped with things to ask a potential roommate. Leaving the nest is a hugely exciting prospect (believe me, I know), but the wrong roomie can spell disaster from the start. Luckily for you, I’ve compiled a list of 7 vital questions to ask when you meet the gal you’re about to share your space with. Weeding out the crazies has never been easier!

One of the first things to ask a potential roommate is if she is a smoker. As a non-smoker, I’d rather not sacrifice my lungs to a cigarette-happy roomie. When posing this question, you might also want to ask whether or not they smoke anything other than cigarettes. It’s better to be safe than sorry.

With two adorable young cats roaming around my place, I’d have to say that I’m a proud pet owner. However, just because your furry friends are like family to you doesn’t mean your roommate will be thrilled with the setup. And if she happens to be allergic to Fido, you’re in for a long and painful pet war.

Possibly the single most important question to ask a potential roommate is what she does to earn that cold, hard cash. No, she doesn’t have to be rolling in the dough to be reliable, but if she’s currently in-between jobs, you could get stuck with paying part of her rent. Additionally, you should also ask about her credit rating and if she’s willing to co-sign the lease. If you discover that she is unemployed, fails to pay her bills, and might break the lease, walk away now.

4. Are You Dating Anyone?

Sometimes, love can be a four letter word that leads to other, less positive four letter words. If your potential roomie has a significant (or not so significant other), you may get more than what you initially bargained for. Not everyone will be inconsiderate, but if she rambles on and on about her boy toy of the month, you’ll know that he’ll be drinking your milk straight from the carton at 6 a.m. Eek!

5. What Are Your Pet Peeves?

Another important thing to ask a potential roommate is to list the behaviors she finds annoying. As someone who used to dorm with five other girls, it would irk me when the television was blasting at all hours of the night or when a roommate would host a party without asking the rest of us for permission. Believe me, this question can save you months of screaming into your pillow each night.

6. How Are We Going to Divide Our Chores and Bills?

I once had a roommate who left her makeup next to the toilet bowl and didn’t know how to boil water. Really. So, if she has never washed a dish in her life or has previously failed to pay her share of the utility bills, you might want to think twice about calling her your roomie.

7. What Are Some of Your Strongest Personal Beliefs?

One final thing to ask a potential roommate is if she has any personal beliefs that could create friction between the two of you. If she’s a devout vegetarian and you’re a meat eater, for example, discuss ways in which you can coexist in the same space. And if you find that her sentiments or habits are so opposed to your own that you can’t peacefully call the same space home, you should start looking for a better fit.

These are 7 of the most important things to ask a potential roommate before signing a legally binding lease. Which questions do you find most helpful? Do you have any to add?