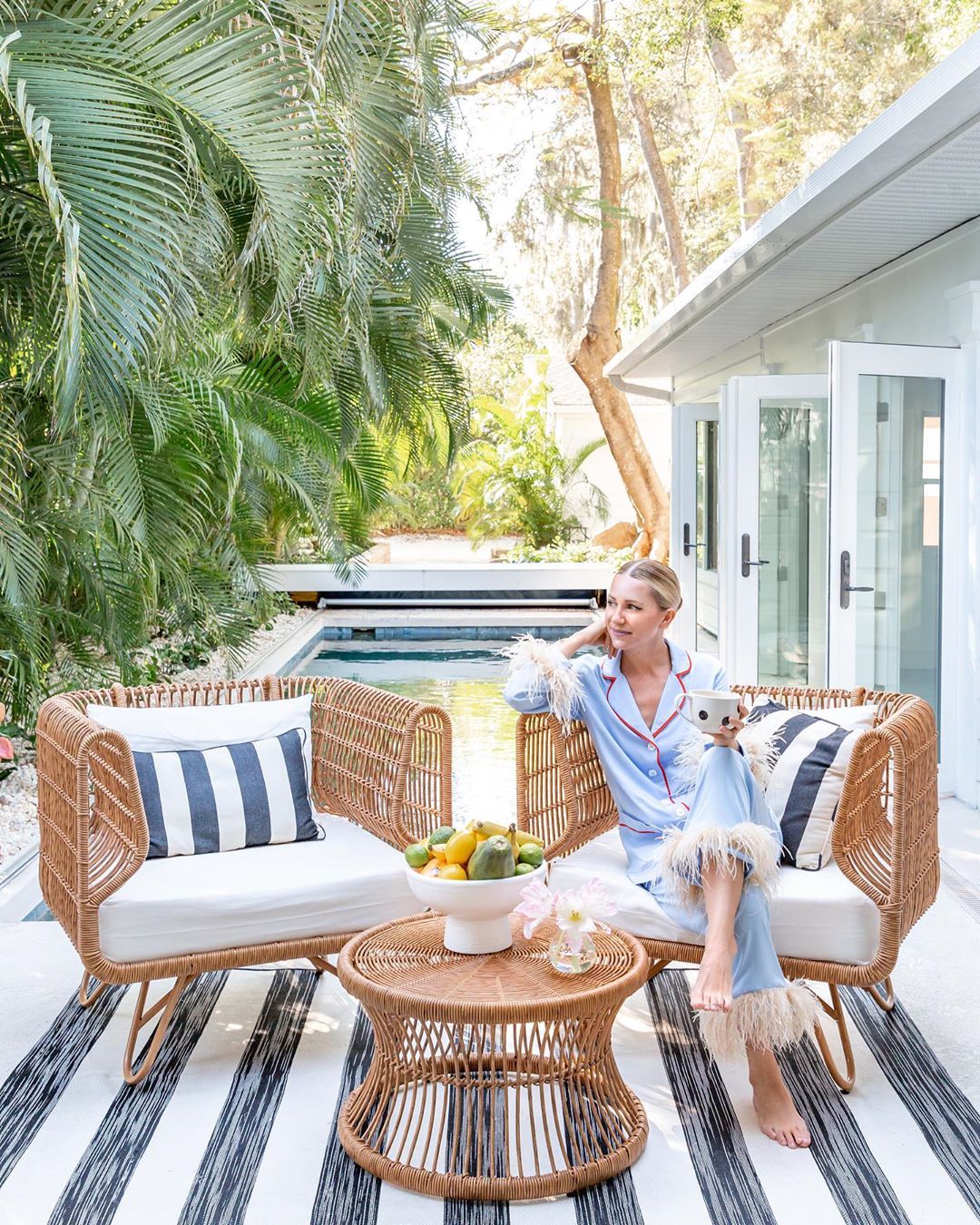 When you are headed to college for your freshman year, there are definitely a lot of things to worry about, and probably one of the biggest and most common worries is whether or not you are going to get on with your roommate. Living in such close quarters for the first time with someone who isn’t a family member can present a lot of issues that you won’t have had to deal with before, but I think learning how to navigate and deal with them is all part of the freshman process! Here are some solutions to seven of the most common roommate problems!

We all have different standards of cleanliness, but if your roomie is crossing the line, one way to fix it is to make a chore schedule. When they see their name on a list of duties, it is much harder to shirk the responsibility because they hopefully won’t want to let you down.

If their personality or way of speaking is something that you deem to be mean or rude, then you just have to come out and talk about it sooner rather than later. They might not even realise that they are being abrasive, and will probably appreciate being told that they are coming across that way.

Perhaps they are just never, ever around? This isn’t the worst issue in the world, but if you had hoped to be hanging out with them more to get the full college experience, then try to build a better bond by organising things to do together. Hopefully the connection will come through shared time.

4 They Are Always There

On the opposite side of the coin, what if they are always in your room, to the point where you can’t have any privacy? The best thing to do here is sit down and have a talk, be honest about the fact that you might want to bring someone back from time to time, and if they are introverted, maybe suggest a few clubs and societies that they might have fun joining and getting out for.

You might have a roomie who seems to only be up and active in the nighttime hours, and if you are a light sleeper, this can be a real issue. Try to talk with them about it, but if it still isn’t fixed, then it might even be worth seeking out a room swap with someone who is equally nocturnal.

6 They Borrow All Your Stuff

Some roomies tend to treat other people’s things as though they are still at home sharing with a sibling. Whilst it is nice to have such familiarity with each other, you need to let them know that they have to ask before using something. Have that conversation early and hopefully they will respect your stuff. Maybe even a roommate contract is in order!

7 They Always Have Someone with Them in Your Room

Does it feel like there are three of you in the room all the time rather than the allotted two? If your roomie always has someone over, whether a friend or a lover, and it is starting to annoy you, then just be honest and speak up. They might not have even realised how you feel, and can easily spend more time in the other person’s room. Also, working out a rota of ‘visitation hours’ for the both of you can also be an effective thing to do.