15 Card and Board Games to Play on Your Next Snow Day ... 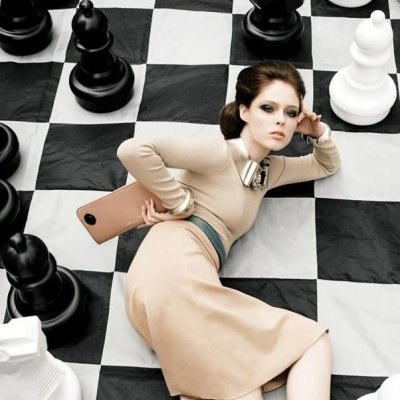 When it’s snowing and school or work gets cancelled, there is nothing better to do than stay inside and play card and board games. Games are a fun way to pass the time and require more thought than zoning out in front of the television. Having games on hand also provides you with entertainment in case the storm is bad enough the electricity goes out. Before the next snow storm hits, head to the store and pick up some new card and board games to enjoy for when you’re cooped up inside!

Of course Monopoly tops the list of card and board games to play on your next snow day. Monopoly is infamous for it’s long playtime, thus making it the perfect choice to entertain you and your friends and family during a snowstorm.

Uno, a card game similar to Crazy Eights is a fun snow day game. The rules are simple guaranteeing everyone in the house can play along.

Hearts is a fun and classic card game. The object is simple: have the fewest points when the game ends.

If you’re looking for one game to get you through the entire snow day, Twilight Imperium is your best bet. Playing time for this board game is 6+ hours. Twilight Imperium is a strategy game consisting of its own races and special abilities. Battle it out in space against your friends while trying to score the most victory points.

A settler of Catan is a multiplayer board game that requires players to score points by building settlements. The game is based around resource management and trades - similar to Monopoly but with more strategy involved.

Scrabble, America’s favorite word game, is the perfect way to pass the time on a snowy day. For the day, put your Words With Friends app on hold in order to enjoy this game the traditional way.

A snow day is the perfect time to break out the chessboard. If you never learned how to play, use the weather as an excuse to finally learn.

Compete for Princess Annette’s affection by trying to get your love letter to her first. This game revolves around deduction and risk. This Renaissance-themed card game is sure to be a hit with your friends and family.

On your next snow day, break out your old Magic cards and play with your friends and family. Magic the Gathering is a trading card game that requires a great deal of skill and strategy. With so many cards, the game play combinations are endless!

Clue, everyone’s favorite murder mystery game, is a cult classic based on deduction and reasoning. Spend the day accusing your friends and family in order to solve the heinous crime!

Risk is another long game that will help keep you entertained during the snow. Conquer the globe by using strategy, tactics, and negotiations. Battle your friends and family in order to secure global domination.

Dominion is a deck-building game centered on collecting victory points. At the end of the game, whoever has the most victory point’s wins. Although the concept is simple, in order to win the game requires a fair amount of strategy. Dominion has multiple expansions in order to keep game play interesting all day.

Axis & Allies is a World War II strategy game that requires players to use teamwork, logistics, economics, and battles in order to win. This exciting game is sure to keep everyone entertained during the storm.

Just like life itself, the game revolves heavily around luck. The Game of Life takes you through the big phases of life including graduating, getting a job, buying a house, getting married, having children, and at the end, retiring. The winner has the most money and assets at the end of the game.

Puerto Rico is a German game that centers on constructing buildings and shipping goods to the Old World. The game requires management of money and resources as well as logical thinking and strategy.

These are my favorite games to play on snow days. They help pass the time while providing hours of entertainment. What are your favorite card and board games to play when you’re cooped up inside?