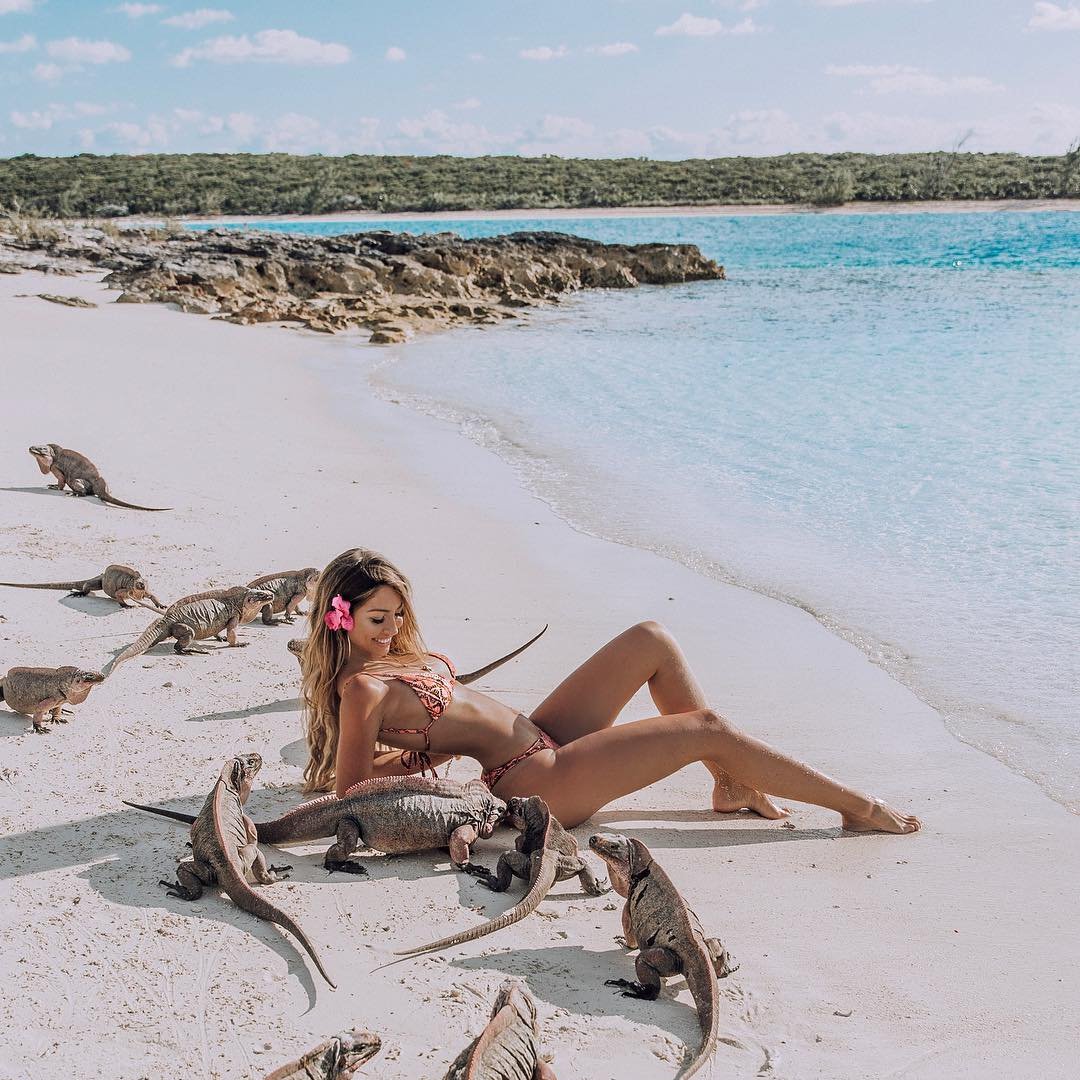 I love this girl. She is fun, flirty and her one line statements are some of the funniest (come on – whale sperm makes the ocean salty, that is super funny). If you are wondering one of the top reasons why watch Jersey Shore, she is it. Now, in the new season she is even better! She's the Italian meatball of the show and I know when you watch it, you'll love her!

Okay, before I actually saw the show, I thought it was pretty dumb – I mean, why watch Jersey Shore in the first place if it is all about drinking, sex and a shore house? I didn't understand the concept in the beginning, but now that I've seen all of the episodes, I can say it's way more than just a bunch of drinking and sex (even if that is the meat and potatoes of the show), Ron and Sammi and the drama between them are seriously one main reasons why the show is so successful! Are they together, are they apart, are they messing with each other, are they throwing beds out onto patios? Who knows! You get to watch how their train-wreck relationship unfolds right before your eyes!

If you wonder, why watch Jersey Shore – the drama is a great reason! You don't know if The Situation is going to flip out, if Pauly D is going to start yelling, if JWOW is going to kick someone's butt – you never can guess what is going to happen! Personally, I can't wait to see what happens this season and who gets mad at who and who wants to beat whose butt!

As I mentioned above, Snooki has a ton of different one-liners but Deena is racking them up too. For those of you that don't watch the show (even though after reading this, I'm sure you won't be able to think up any reasons why you can't watch Jersey Shore) Deena is Snooki's Italian meatball friend. She's 4'9” and full of personality. Her best one-liner right now is 'He speaks well English' – I can't tell you how many times I've giggled at that one!

Out of all of the guys, Vinny is actually my favorite. While he might be as sex-crazed as any guy on the show, he actually admitted to wanting to settle down and get married (maybe to Snooki). I also love Vinny's family; not only are they true-blood Italians, but they treat everyone on the show so well!

You wouldn't think that Jersey Shore would have that much slang or it's own language but it does! What's GTL for example? If you watched Jersey Shore, you'd know the answer to that. It's Gym, Tan, Laundry – that's what they do before they head out to the club. What's a juicehead? A Gorilla? These aren't things that you find in a juicebar or in a zoo – these are muscle men that are tan and Italian. That's just another reason why watch Jersey Shore!

While you might think that Jersey Shore is one of the most disgusting and IQ-dropping shows in the world, think about all of the reasons why watch Jersey Shore! It's not only a trashy reality TV show, but hey, you could learn something and be thoroughly entertained. What could you learn from a reality TV show? You could learn everything from where the best clubs in Jersey are all the way to creative ways to relieve yourself after drinking too much – that's important right? So if you start watching the show (which I think you should!) and people may ask, why watch Jersey Shore at least now you'll have 7 brilliant reasons to answer with. What are some of the reasons you watch Jersey Shore; is the the drama, Snooki or maybe even a crush on one of the guys? Tell me!!! I'll keep your secret.