7 Uncommon Words to Add to Your Vocabulary ... 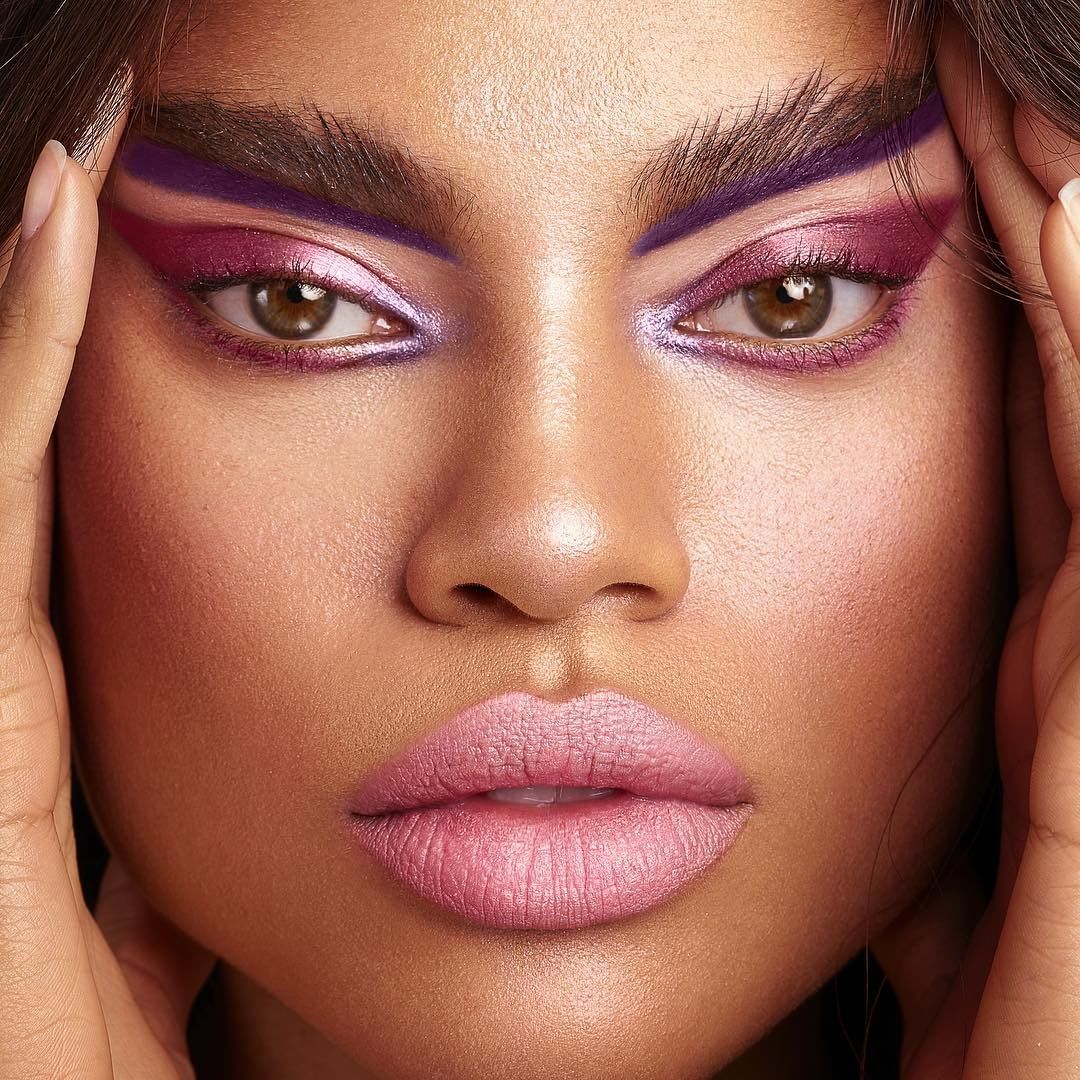 Mickle means great, large, or much. It comes from an Old English term, which proves how long it has been around. It's a word that was most popular during Shakespeare's time. He used it in one of his plays, Henry VI: "If I today die not with Frenchmen's rage, tomorrow I shall die with mickle age." Why should we let old words die out? This is one of the many words to add to your vocabulary in order to keep the past alive.

This word shouldn't be too difficult to incorporate into conversation. Cachinnate means to laugh loudly. Your friends may not know what you mean at first, but they'll never forget once you explain it to them. If you start using it frequently, who know who else will follow your lead? You could start a new trend of using uncommon words.

Do you have a friend who won't stop cursing, even if children are around? You can call her a coprolalomaniac. It means that one is addicted to obscene words. If someone swears at you, don't swear back at them. Instead, whip out this impressive vocabulary word and stop them in their tracks.

Nowadays, it's common to hear new words and instantly add them to your vocabulary. Yolo and twerk are expressions that we all know. But do you know what neologism means? Webster's describes it as "a new word, usage, or expression." This word will come in handy the next time you hear someone spurt out slang.

We tend to use the words that we hear the most often. However, there's nothing wrong with using a lesser known synonym. Comestible simply means edible. The next time you're talking about food, throw this word into the conversation. If the people around you can't figure out what you mean through the context of your sentence, all you have to do is give them the definition. We all love to learn, so don't be afraid to teach.

There was a movie recently released called Elysium, so you might have heard of this word. In layman's terms, it means paradise. Webster's defines it as "the abode of the blessed after death in classical mythology." Why not add this word to your personal lexicon? It'll make you sound intelligent, and it's even fun to say!

Do you know someone who always acts like a child? The next time they bother you, call them callow. It means immature, or as Webster's says, "lacking adult sophistication." It doesn't sound as harsh as calling them immature, but it still gets your point across. Plus, teaching them a word like 'callow' will make them feel less childlike. No little kid knows such a rare word.

Try using these words in your next conversation. They might confuse whomever you're talking to, but a little explanation will fix things. Soon, everyone will be using the words that you've brought to their attention. What's your favorite word in the world?