I admit it, quite proudly actually: I am a geek. I love Star Wars (except for Jar-Jar Binks), I love Stan Lee and the universe he's created for us, and I think Joss Whedon is a god among men. I can play video games for hours, immersing myself in a made-up Skyrim world where *I* do the sweet-roll stealing, and I love LEGO. It's time we girl geeks embraced all that is wonderful about our diverse forms of geekdom, and acknowledged all the reasons it's good to be a geek.

For decades now, Joss Whedon has been writing brilliantly strong female characters, and we've been geeking out since Buffy.

#GamerGate is a horrifically misogynistic "movement," but if one good thing has come of the hashtag, it's that people are more aware than ever of the plight of women in the gaming industry. Hat tip to Zoe Quinn, Brianna Wu, and Anita Sarkeesian, who have made it clear: they're not going anywhere, and we fellow girl-geeks love them for it (and so, apparently, does Stephen Colbert). 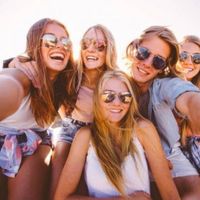 Are You the Punniest Person in Your Friend Group 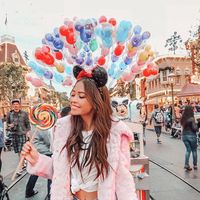 This sub-point doesn't require much elaboration, so I'll sum up in one word: LOKI.

Stan Lee has given us so many interesting, strong female characters, though of course I'm not entirely happy with the presentation. Still, his universe makes me giddily happy in a way few geekdom places can.

This year, she's released more Potter material, for which I, and other Pottergeeks, love her. I wonder how many other geeks she's inspired to write? To create? Or just to enjoy immersing themselves in her world, where love conquers all and Quidditch is a thing?

Of the seven main TBBT characters, half are women, and two of those three are scientists. I know it's only a TV show. I know it's fiction. I know Amy is matronly and weird and Bernadette is shrill. But still. Women. In science. On TV.

Now more than ever, brilliant real-life scientists are in our mainstream pop culture, giving us such marvelous icons as Bill Nye and Neil deGrasse Tyson, who are just as recognizable to my pre-teen daughter (also a burgeoning geek) as our President. I couldn't be prouder.

My daughter asked me to please include this show, because to her, it illustrates what's so entirely awesome about being a geek: using science to prove or disprove myths and ideas, and showing it can be fun and exciting.

See? It's awesome to be a geek! What are some of the other reasons you love your nerdiness? 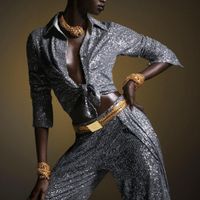 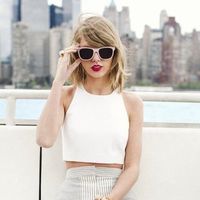 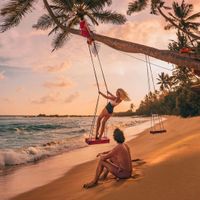 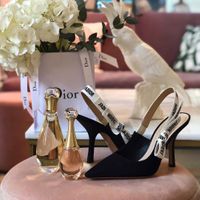 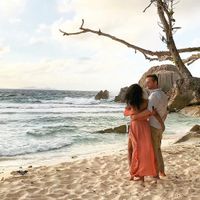 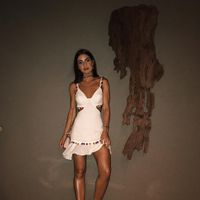