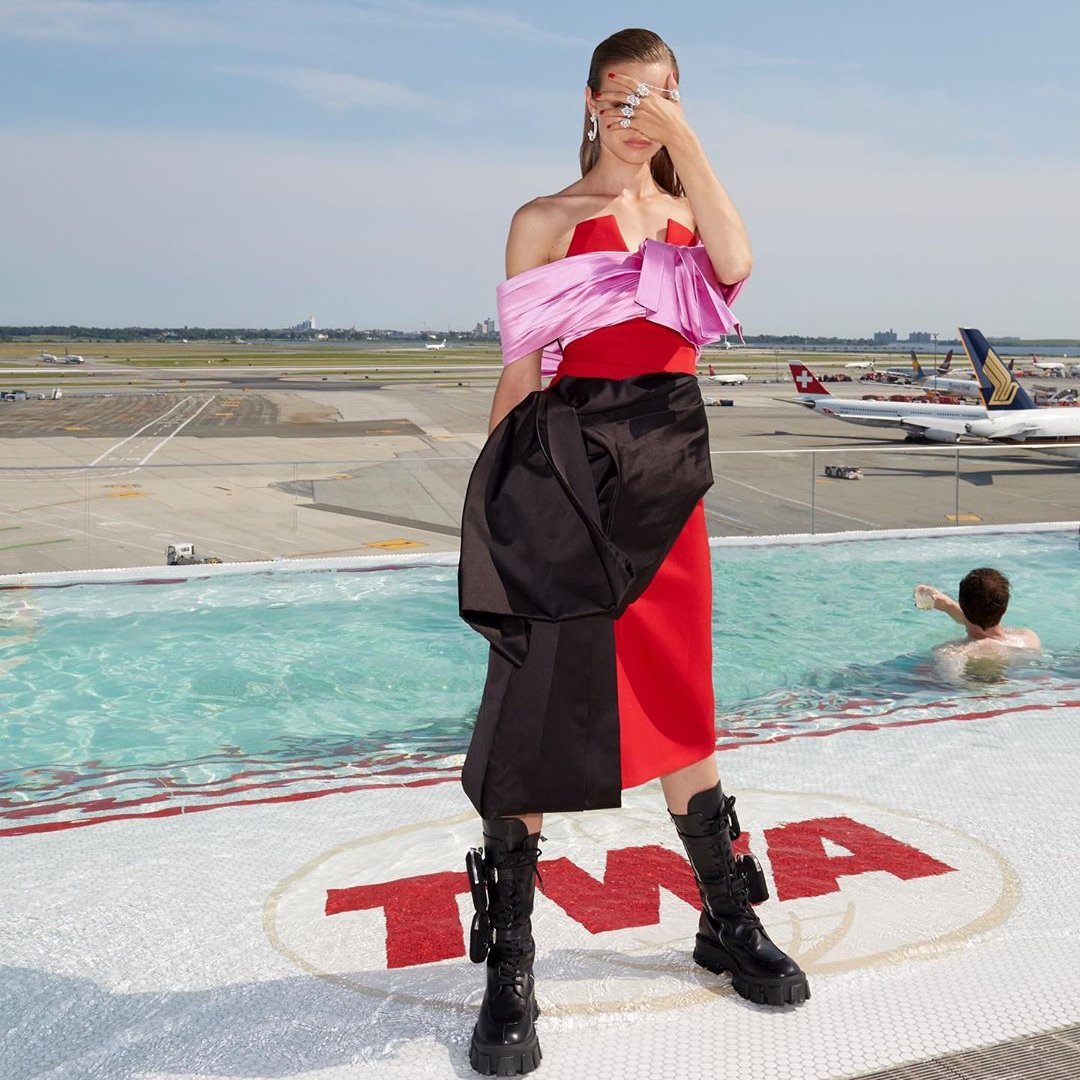 How many of us really love our name? It's strange how we change so many things about our appearance, but stick with the name we were given at birth. Yet often we don't really like our name, and would secretly prefer something different. But what if you really loathe your name and feel so wrong using it? Here are some things you can do if you hate your name …

1. Consider Why You Hate It

Why do you actually hate your name? Is it because of unpleasant associations, or that it just doesn't feel right for you? Do you dislike it because it's unusual? Work out why you don't like your name. Once you understand the reasons, you may be able to make yourself more comfortable with it.

Using a shorter version of your name can make it more palatable. Perhaps you don't like being called Alexandra because it's too long, or you're more of a tomboy type. Some people probably call you Alex already; just ask everyone else to use the shorter version as well. It may take some time for them to get used to the shorter version, but they will do.

3. Use Your Middle Name or Nickname

You can also use a middle name or nickname instead of your first name. For example, if your parents picked an unusual name like Princess, you're not going to be taken very seriously if you want to become a lawyer! Switch to your middle name instead if it's more conventional.

4. Go for a Variation

You might like your name more if you used a variation such as a foreign spelling. Sometimes that will look and feel more 'right'. If your name is Elizabeth, what about changing it to Isabella, which can feel more exotic? Margaret instantly becomes more exciting when turned into Margarita or Greta.

5. Look for an Inspirational Namesake

Perhaps you didn't like being called Megan because it reminds you of another Megan that you hated at school. Looking for a famous namesake to inspire you can help you see your name in a new light. Enter Megan Fox - who would mind sharing a name with her?

Sometimes a simple change of spelling can make your name feel more comfortable. I'm not that fond of my name, though I've never thought about changing it. But if I wanted I could spell it Allison, Alyson or Allyson. Similarly, Katherine can become Catherine or Katheryn. It might not seem that big a difference, but for some people a different spelling just feels 'right'.

Why should only famous people get to choose the name they want to be known by? If your name doesn't feel right for you, change it. After all, our parents choose a name without knowing the person we'll turn into. So it's not really surprising that we may end up not fitting that name.

You can be known by a new name informally without going through a legal name change. It's up to you. Oh, and apologies to anyone who has the names I've mentioned and loves their name- I'm not suggesting that there's anything wrong with them, but have simply used them as examples for how to pick a 'new' name.