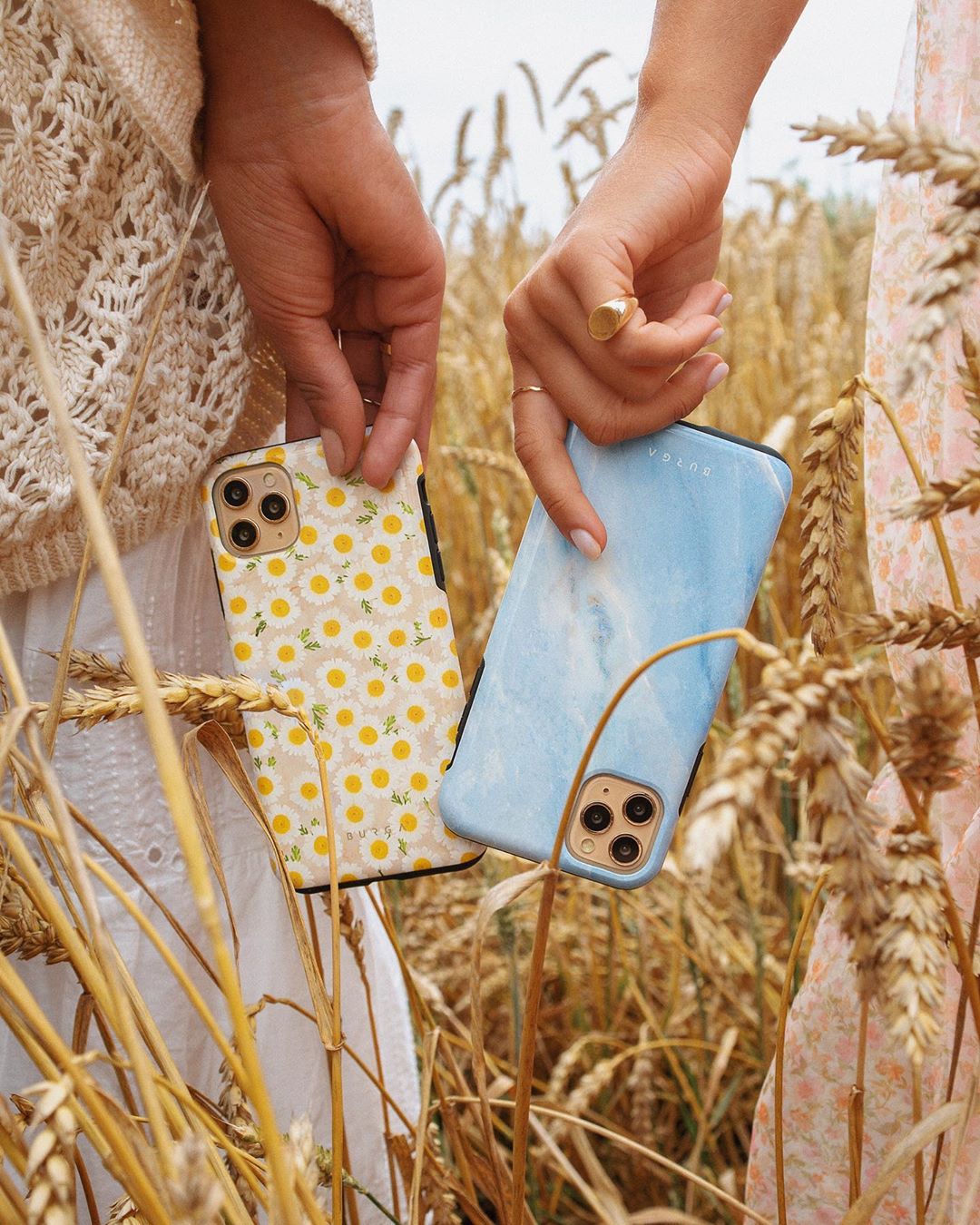 If you’re a bit of a techie, an Apple fan, or simply someone looking for a new phone to purchase, you might find the top reasons to wait for the next iPhone quite interesting. I summarized key factors that might convince you to wait just a little longer until you switch up that old phone of yours. There was no official announcement about the release date or the new design, but our leading tech experts across the country predict some cool new features that will come with the new model. Let’s go ahead and examine these 9 reasons to wait for the next iPhone.

The fact that it’s almost fall is one of many good reasons to wait for the next iPhone. If you’re looking to buy a new phone but don’t know which one to choose, you might as well wait another couple of months. When the new iPhone is out, you’ll have more options to choose from. If you’re like me and have waited for the iPhone specifically, I’m sure you’re as excited as I am - it’s coming very soon! Although there is no official release date, September and October have been proven to be that time of the year when the next generation of iPhones is launched. So be patient, and wait just another few months!

2. The Newer IPhone May Be Cheaper

There is a rumor that Apple will be selling a line of iPhones that are much cheaper than its usual price of newly released iPhones. If you’ve ever been discouraged by the steep prices of the brand new iPhones, you may not have to worry about that this year.

When a new generation of phones is released, it’s standard for the older models to drop in price. So even if you are not waiting to buy the new iPhone, you might be able to get an older model for a smaller price tag in a couple of months’ time.

With the new software comes easier multitasking, better organization, a smarter Siri, and a cool new software design. The graphics are completely different from anything we’ve seen in the past, so if you’re sick of the old layout, you might be impressed with this one.

What Apple never failed to produce with every new generation of iPhones is a new and improved processor. Enhanced memory is also a very likely feature they will use to attract buyers. This means software apps will not only open and run faster, but that you can run multiple apps simultaneously with no problem.

What’s almost guaranteed in the new iPhone is a higher quality camera. I think it’s something that everyone will naturally expect the new iPhone to have.

We don’t know how much different the new iPhone will be in terms of physical design, but there is a chance the phone will be slightly thinner. Many say there will be new color options we haven’t seen before. Although I personally don’t think it to be likely, some say there is a possibility of a gold color option.

If you are already an iPhone user, you understand the struggle of having to conserve your battery life throughout the day. You use it for internet, camera, social media, and various apps so it is no surprise that your battery can die out in a matter of hours. Fortunately, Apple is completely aware of this problem and rumors are going around that the next iPhone will have a significantly longer battery life.

Another enhancement that is rumored to appear on the new model of the iPhone has to do with its microphones and speakers. Experts are predicting an increase of their size and therefore better sound transition, which of course never hurts to have in a phone!

With the new iPhone on its way, Apple is receiving more and more attention once again. With such high expectations on the rise, some disappointment might be unavoidable, but hopefully, this list will hold true even after the phone’s release. Perhaps Apple will surprise us with a different, even better feature that no one was able to predict. Are you planning to wait for the new iPhone too? What’s a cool feature that you’d like to see in the new model?