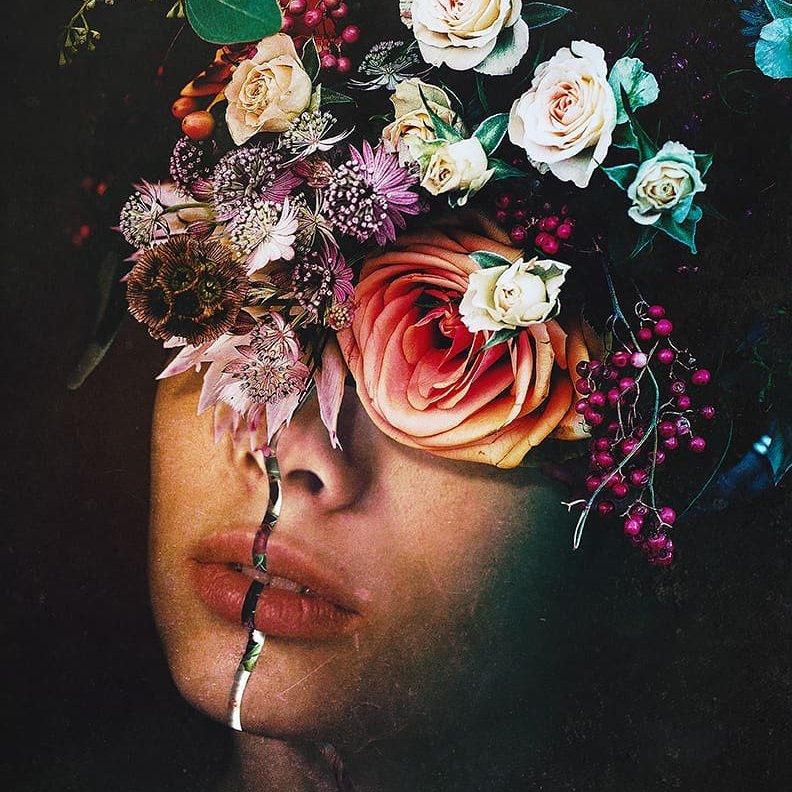 Ever wonder if your phobias are considered “normal”? I think we all believe that we alone have the freakiest or most outlandish phobias but in reality we might all be experiencing similar reactions to the same things! Whether is pistanthrophobia or something as common as claustrophobia, check out this list of the many phobias we have as women and see if yours made the top!

Simply put, pistanthrophobia is the fear of trusting people because past experiences or relationships that have gone awry. And while it seems silly to some, trauma is real-especially in the age of domestic violence becoming more of an open topic. Thankfully because of this knowledge, there are tons of sites on a quick Google search to help you diagnose and overcome this all too real fear.

You probably guessed this common phobia for women would make the list! The fear of spiders is pretty darn common amongst us lasses and I think it’s for good reason! Who the heck knows where those creepy crawlers have been and what they’re thinking?! I have to call in for back-up whenever I spot a spider so don’t feel bad they cause you to shriek and holler!

The fear of heights is one of the most common phobias women and men have around the globe. This phobia can range from dodging going up tall buildings to even avoiding going up ladders. I think it’s fair to say we’ve all experienced acrophobia at some point in our lives; I’ve had to be pushed off of a platform before in order to finish part of a rappelling course before from a fear of heights so I know how it can happen to us at any time!

Glossophobia or fear of public speaking is another one of those common phobias for women that are commonly seen in men as well. It’s understandable that we would be afraid of messing up a speech or doing something embarrassing in front of others but many professional lecturers, celebrities and teachers have botched a few lines of a speech or lecture so don’t think some people are immune to it; it’s how you react and recover from your mistakes that count!

Having a fear of the dark might not be one of the common phobias women have that you were expecting to see on this list but it’s one of those things that we can’t help but fear sometimes. As children we were afraid of what we couldn’t see and what might be lurking in the dark shadows and easily carry that fear into adulthood. This phobia is said to be quite treatable, so if you live with this phobia, talk to a medical professional about hypnosis or exposure therapy.

This is one of the most widespread phobias women have, a fear of being in small spaces. This phobia is said to be brought on by being trapped in a small space as a child or adult. Lots of people suffer from this phobia but many won’t admit it. Sometimes, like pistanthrophobia it can be brought on by past experiences. If you experience claustrophobia to the point where you feel panic being in small, or confined, or even crowded spaces, there are a variety of therapies available to help like exposure therapy or medication so you don’t have suffer in silence!

This uncommon term isn’t easily recognized as a common phobia for women but I’m sure you’ll recognize the following symptoms: being so afraid of failing that we don’t try new activities we’re interested in or subconsciously discouraging our efforts so that we don’t have to continue to try doing something. Atychiphobia is the fear of failure and while some of us might have a mild form of it, there are some who experience it at such a frequent and strong intensity that is can be paralyzing. Consult doctor on treatments for atychiphobia so that you can fully realize your capabilities and enjoy life again!

We don’t carry hand sanitizers, hand wipes and lotions with anti-bacterial properties because the fear of germs isn’t one of the most prevalent phobias women have! These days, we’re much more aware of germs and bacteria loitering around in places like door knobs and other shared items but mysophobia can become a big problem when it starts interfering with your daily routines and prevents you from going out and avoiding people or places. Like the other phobias on this list, there are treatment options available for mysophobia so be sure to talk to a professional about what you can do.

Like arachnaphobia, ophidiophobia which is a subcategory of herpetophobia, a fear of reptiles, is one of the most common phobias women have. Having a fear of snakes might not seem as life-altering as some of the other phobias on this list but the other symptoms can develop over time that lead you to avoid pet stores, camping or going to the zoo in fear of running into the slithery serpent. The good news is that ophidiophobia has a good chance for successful treatment so it’s definitely worth looking in to!

Did you identify with any of these common phobias women have like pistanthrophobia? Maybe some of these others like mysophobia were more surprising but identifiable to you.

Phobias can be a minor annoyance or a full-blown panic attack inducing thing so it’s best to seek treatment if it's starting to affect your life. Don’t feel alone or ashamed to seek help!