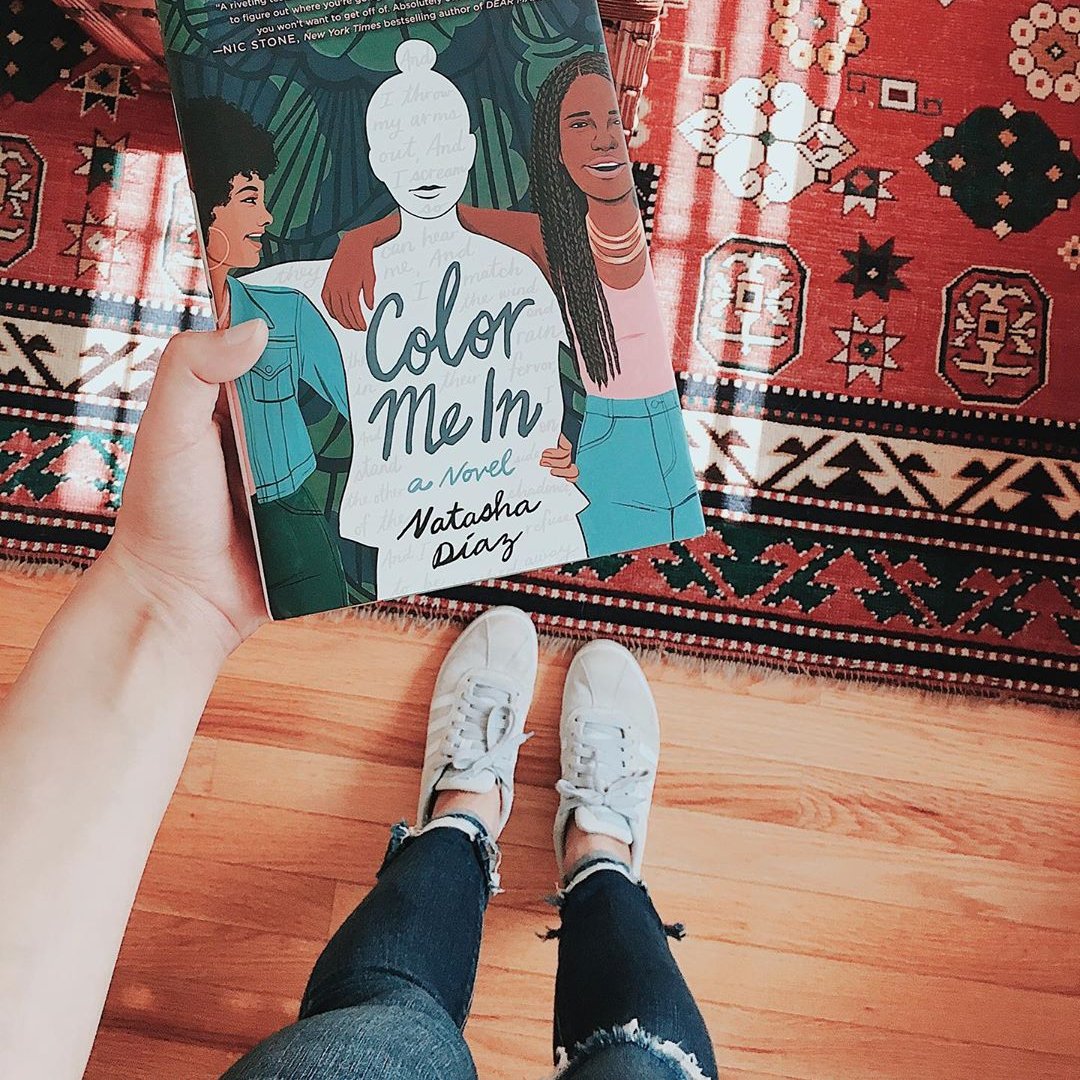 Quintessential represents the 'perfect example' of something. For instance, you can say that your boyfriend is the quintessential athlete, because he's so talented, fit and works hard to achieve.

People seldom use the word 'seldom.' It means the same thing as 'rarely' or 'infrequently,' which you probably use often in everyday life. It should be easy to slip 'seldom' into one of your conversations today, so give it a try.

Exorbitant means 'unreasonably high.' With the rising prices recently, it shouldn't be difficult to use this word in a sentence. Tell your friends that the gas prices are exorbitant, and they'll know exactly what you mean.

Instead of saying that something happened, say that it 'transpired.' It's a simple change of words that will make you sound more intelligent. So the next time you have a conversation with your crush, be sure to tell your friends what transpired between you two.

Ornery means bad-tempered and grouchy. If your siblings are annoying you one day, and they won't stop getting angry at you, tell them that they're being ornery.

If something takes a lot of hard work to complete, then it is toilsome. So instead of saying that your homework or job is difficult, say that it is toilsome. The word itself sounds rough and tough, so even people that haven't heard the word before will understand what you mean.

Comeuppance means "a punishment that someone deserves." It's almost the same idea as karma. If someone cheats on you, and then gets their heart broken by someone else, it's their comeuppance for hurting you.

Eclectic means "deriving ideas, style, or taste from a broad and diverse range of sources." If you like the Backstreet Boys as much as you like Eminem, then your music taste is eclectic.

A dalliance is a "casual romantic or sexual relationship that is brief and not serious." If you're ever in one of these situations, it's best to describe your partner as a dalliance, because it sounds fancy. People might not even know what you're talking about, so you'll have the upper hand.

Coerce means to "persuade someone by using force or threats." While you should never coerce someone into doing something they don't want to do, you can use the word in conversation by saying: "Don't make me coerce you into finishing your homework."

Once you get used to these words, you won't add them into conversations awkwardly. They'll flow right out of your mouth without you even thinking about them. What's your favorite word in the English language?