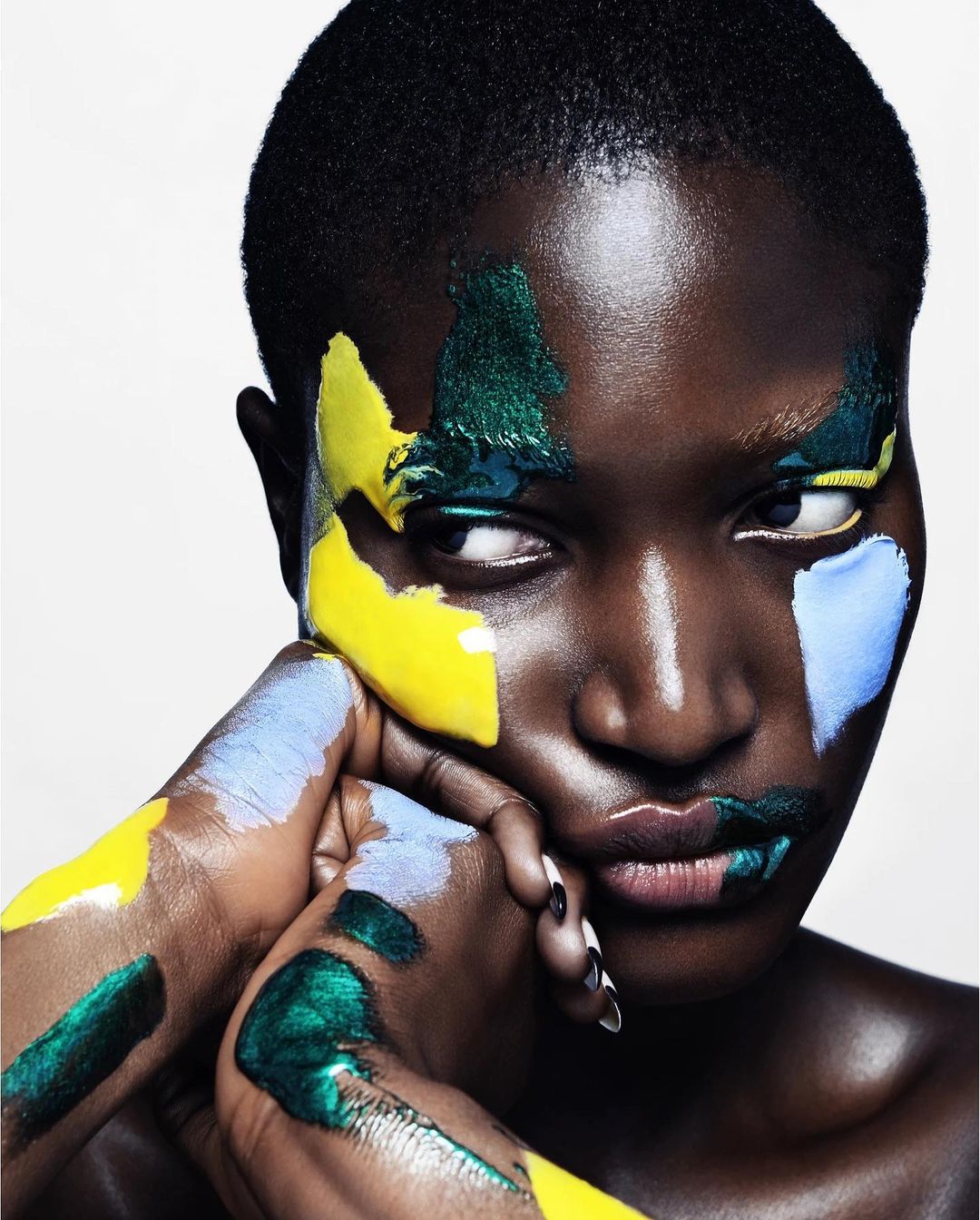 Common sense is supposed to be "common." That means everyone should have it. Unfortunately, that's far from the truth. There are plenty of people who just don't follow the basic rules of life. Here are a few pieces of common sense knowledge that most people don't actually understand:

1 You Shouldn't Take up an Entire Hallway

If you've ever been to the city, or just in a crowded school, you'll know how frustrating this can be. Even though it should be common sense to walk fast when there are people behind you, or at least step to the side so that they can go around you, nobody does it. That's why you're always stuck walking at a snail's pace behind a group of friends that doesn't realize there are other people in the world.

2 Let People out of Elevator before You Enter It

When you're getting out of an elevator, or off of a bus, you don't need people on the outside shoving past you to get inside of it. It should be common sense to let everyone exit the elevator or bus before the other people try to get on it. Otherwise, everyone's going to end up bumping into each other.

There are some people who can't pay their rent, but spend plenty of their money on alcohol and new clothes. However, they should be paying their rent and then using the leftover money to buy the fun things in life, not the other way around.

4 Kids Require a Lot of Work

There are some people who rush to have children, because they think that having a baby will be fun. They don't realize that babies actually require a lot of attention. They'll wake you up in the middle of the night, bleed your wallet dry, and prevent you from going out on Friday nights. That should be common sense, but some people just don't get it.

Even if you want to impress your crush, you shouldn't post half-naked pictures of yourself on the internet. Your boss could see it and fire you. Your grandmother could see it and have your parents ground you. It's common sense to keep your private parts private.

6 Use Your Turn Signals

If you want proof that half of the world has no common sense, all you need to do is jump into a car. There are plenty of people who won't do simple things, like use their turn signals before they pull out in front of you. It could cause an accident, but they don't seem to realize that or even care.

7 Don’t Be Mean to Other People

This is a simple concept. You shouldn't tell anyone to kill themselves. You shouldn't make fun of the way anyone looks. You shouldn't be mean to others, just for the fun of it. Do what your teachers taught you in kindergarden and treat others the way you'd like to be treated. It's not hard.

Unfortunately, not all of us have common sense. There are plenty of people who will just do as they please without thinking about how their actions are impacting the people around them. What other "common sense" rules do you wish more people would follow?