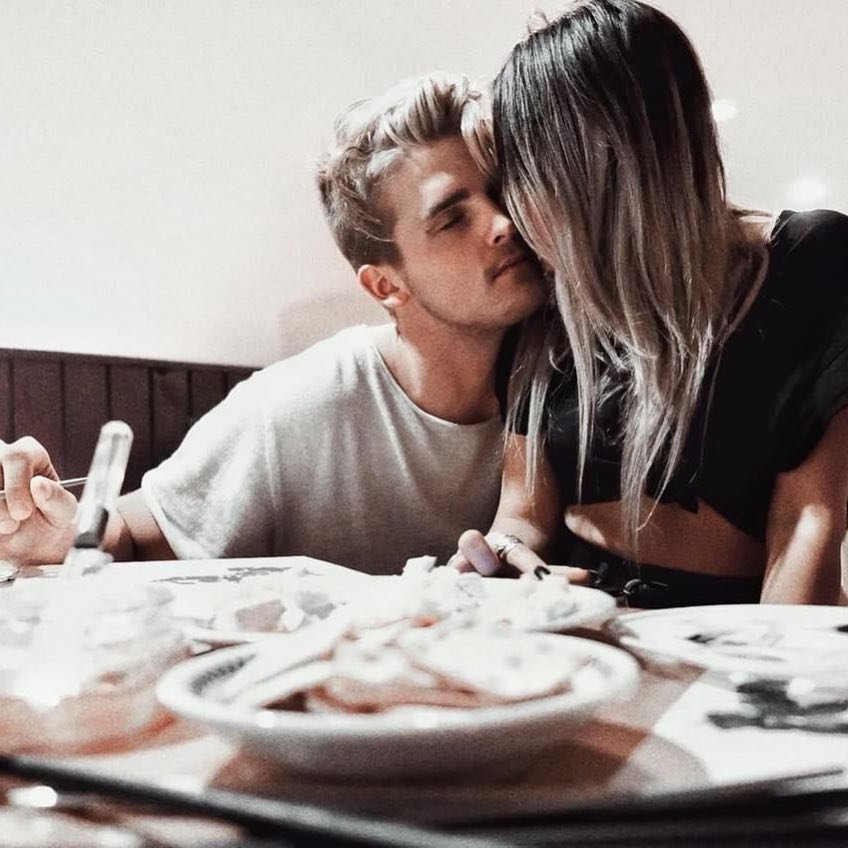 If you’ve ever watched MTV’s “Girl Code,” you know that they address common female problems. The show consists of several women and a few men that discuss different issues that girls have. If you need advice or feel like watching something girly, you have to check out this show on MTV’s website or on YouTube. The common female problems we all suffer through will be answered—or at least talked about.

One of the common female problems that plague us has to do with falling for the wrong guy. The girls on the show discuss why we tend to like bad boys and why it’s a horrible idea. They explain that there’s something desirable about mysterious men and everyone falls for one eventually. They say that you should be careful when trying to get with these guys, because they’re likely to end up hurting you. Don’t let the nice guys pass you by.

The girls talk about how important protection is if you decide to have sex. They discuss how horrible STDs are and how you can avoid them by being careful whom you sleep with. It might be awkward, but you have to force your guy to get tested. If he protests, then you’ll want to stay away from him. It’s normal to be scared to go to the clinic, but it’s crucial to get tested. Your health comes first.

The girls on the show are very open and nonjudgmental. They say that it’s okay for a girl to sleep with as many guys as she wants, as long as the sex is safe. However, if you want to remain abstinent, that’s okay as well. Whatever you want, you can do. It’s your body and you’re in charge of what you do with it.

The show discusses the desire to snoop around your boyfriend’s room. They don’t condone snooping, and yet they give tips on how to do so successfully. Whether it’s right or wrong, it’s something that a lot of people are tempted to do. The girls discuss the temptation and tell tales about their own experiences. Start watching the show to see what they had to say.

The girls discuss the growing problem of frenemies. Some women associate with people whom they call friends, but don’t actually get along with. They say that frenemies are usually made at work or at another location where you’re forced to deal with someone. The easiest way to avoid this problem is to get the person out of your life. There’s no reason to pretend to be friends with someone that you don’t like. Get rid of the problem by simply saying goodbye.

No matter how independent a woman is, she’ll still want some type of affection. It’s natural to want to know that your man cares about you. The girls on the show claim that if a woman is called needy, it doesn’t necessarily mean that she needs to be more independent. Sometimes it’s just a sign that the guy is being a crummy boyfriend and isn’t giving the girl what she needs. It all depends on the situation.

The girls talk about the pros and cons of getting a bikini wax. They discuss how awkward it can be to be naked in front of a stranger and one of the girls tells a story about how she once accidentally kicked the waxer. They also say that if you prefer to shave instead of wax, that’s fine too. In the end, it’s your decision. Don’t let your man make you do anything that you’re uncomfortable with.

If you haven’t watched Girl Code, do so immediately. Are you a fan of the show? Who’s your favorite girl on it?