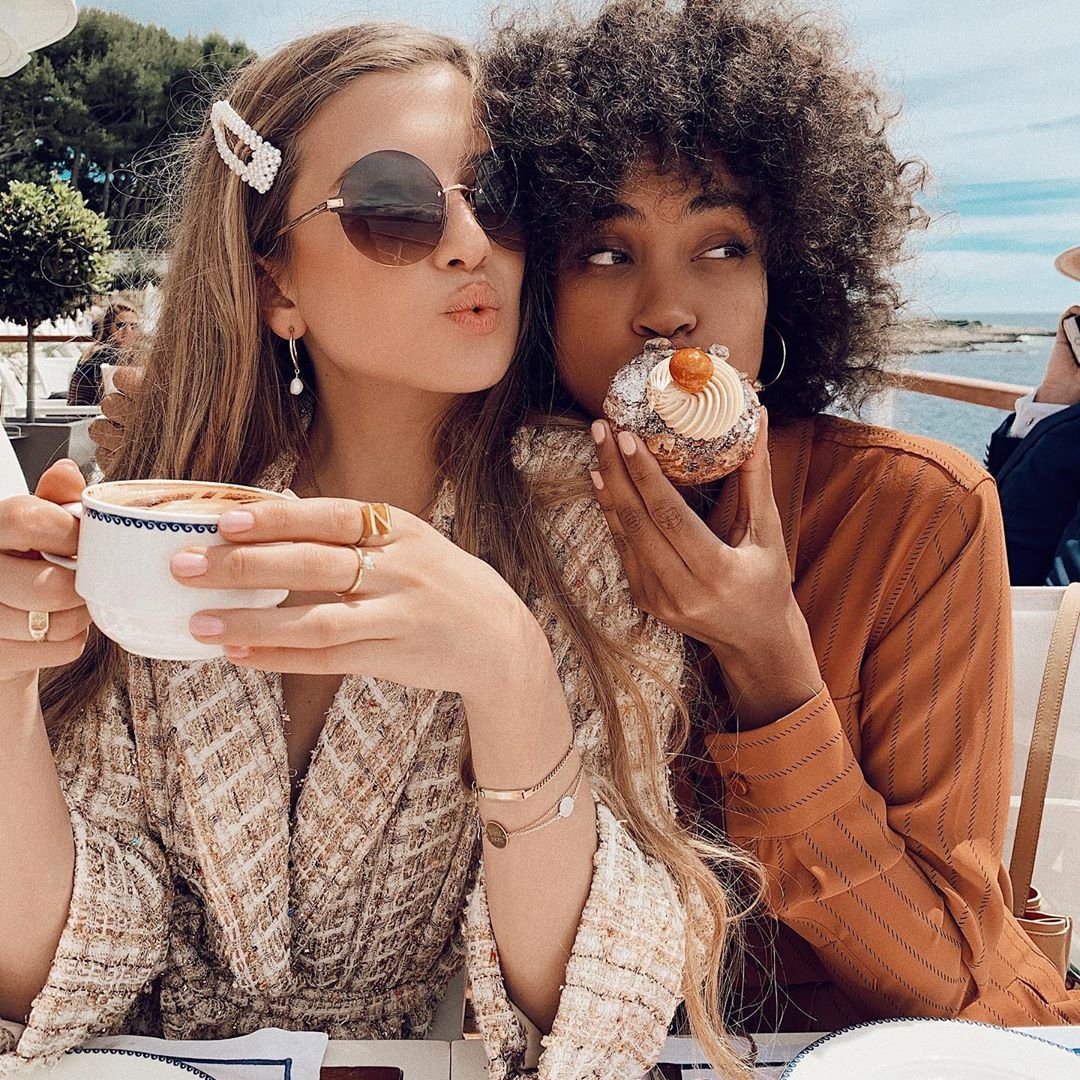 Even though I’m still in my 20s, the issues teens face now are incredibly different from those that I had to worry about. Bullying is now a 24/7 occurrence, sex is taking place earlier and earlier and the likelihood of coming from a broken home is very high. There are many issues teens face today that adults aren’t even fully aware of.

While bullying has been around for ages, the Internet has made bullying easier and more widespread than ever, making it one of the major issues teens face today. It gives people who are normally afraid of confrontation the ability to bully others anonymously and those who would bully anyway a wider selection of “weapons” with which to attack. Facebook, Twitter and other social media networks give bullies the ability to enlist the help of others in their bullying schemes and publicize whatever they want to about their victim. A lot of teens are left stressed out, wondering if something they said or something they did will wind up posted on Facebook for all to see.

Cyber stalking is something that wasn’t really prevalent when I was in high school, but the number of cyber stalking cases has increased dramatically in the last several years. While similar to cyber bullying, it tends to last much longer and be more extreme. It extends to constant text messaging as well and is more likely to be threatening. Social media and cell phones have made it so a teen is never out of the grasp of his or her bullies. They can be reached in several ways at any given time.

Kids (and I mean literally kids) are having sex younger and younger every year. The prevalence of sex in movies, TV shows and magazines as well as on the Internet has made blatant sexuality more commonplace than it used to be. Parents can try to keep their kids away from risqué material, but most homes now have two working parents who cannot possibly monitor every show their kids watch day in and day out. There are programs you can use on the computer to block certain websites, but a great number of kids and teens are far more computer savvy than their parents and can find ways around the block.

As I said above, with both parents working, teens are often left alone for hours at a time, providing a sizable opportunity for drinking or doing drugs with friends right in their own home. Smoking pot has become commonplace and accepted. Regardless of what your stance is on marijuana, it is still illegal in most places and the use of it is breaking the law. Heroin use is growing larger and larger, making it far too easily accessible. Teens are hanging out with older friends who willingly buy them alcohol. Anything they want is fairly easily attainable.

It is almost a necessity to have a college degree now to land a desirable career. There are, of course, exceptions to this, but the pressure from teachers, parents and peers to be accepted into a high ranked college and the constant barrage of standardized testing keeps teenagers in a seemingly never-ending anxious state. Grades have always been an important factor, but they have turned into what seems like a life or death situation to some students who know their only chance to go to college is to get the best grades and be awarded a scholarship.

Divorce is far more common now (40-50% more likely within the first 10 years of marriage). Kids that have to deal with battling parents, discomfort with step parents or siblings and switching between two homes deal with greater tension and stress. It is harder for them to concentrate in school and they are more likely to avoid going home, resulting in homework or studying being left unfinished. All of that is not even taking into account the long term effects on the teen’s life. This is of course not to say that children of divorce don’t lead normal lives, I’m just saying that if the parents have separated yet continue to trash talk each other, argue at every opportunity and put their children in the middle, it adds a lot of needless stress to what they are already going through.

While I don’t necessarily believe that violent video games or movies will turn an everyday teenager into a murderer, I do believe that constantly watching the movies or playing the games desensitizes some people and makes them feel like it’s more acceptable to get physical with people. When something seems normal, there’s less reason to think that it’s wrong and it starts to feel more like the appropriate reaction. I have talked to several high school students who have said that their immediate reaction to confrontation is to fight and they have to resist the urge to lash out physically at their rival. To me, that’s a pretty scary thought.

Teenagers have always had stressful lives. Transitioning from a child to an adult is full of tension and tough decisions. The ease with which we can access information now and the changing family and friend dynamics add a new depth and dimension to what these teens are going through. What do you feel is the worst problem teens face today?