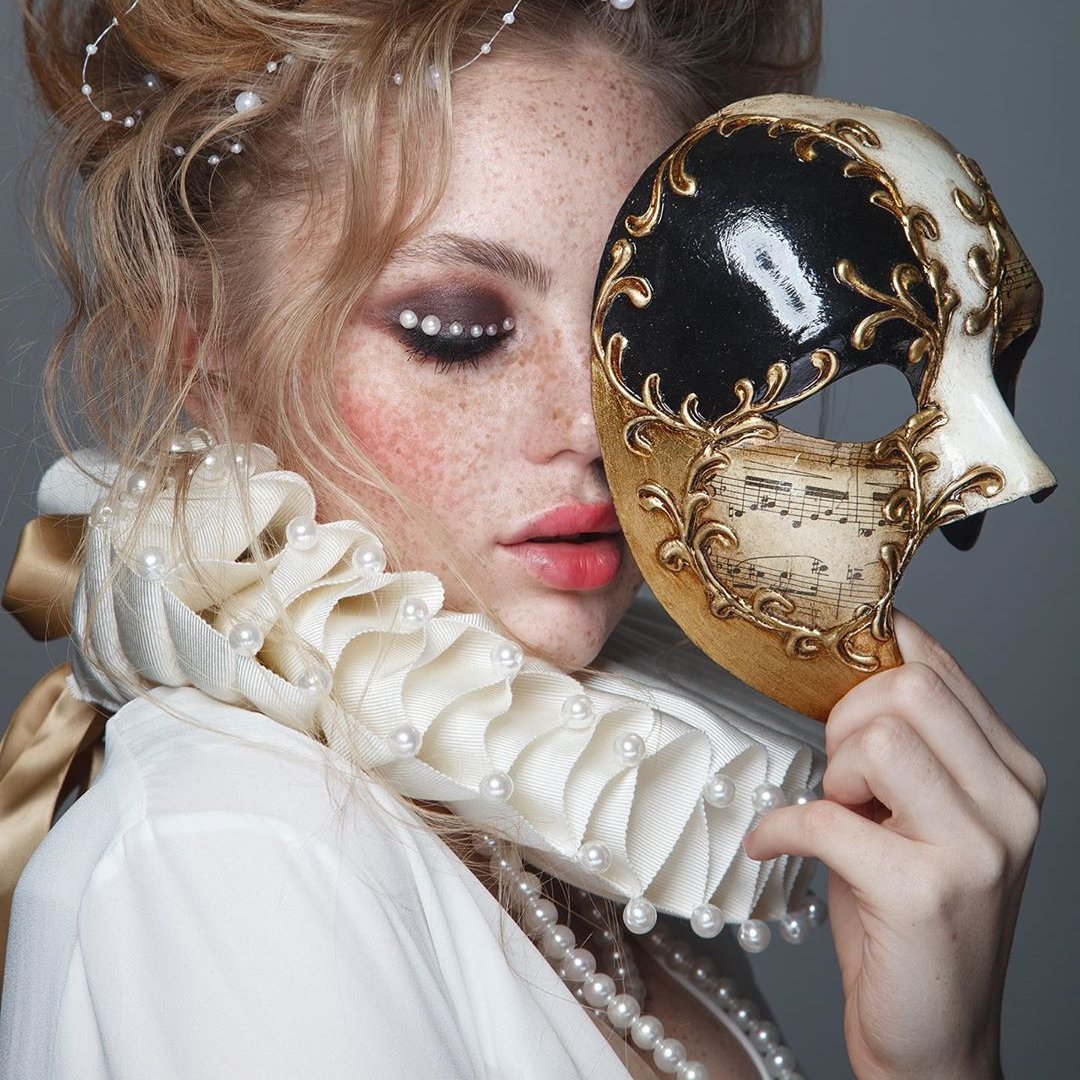 The rules of Victorian etiquette that ladies and gentlemen of the past were expected to follow were numerous. Some of them were ridiculous and best left forgotten, but I truly feel that some of the rules of Victorian etiquette should still be observed today. We have our own common sense and idealism that guides our actions and behaviors when we are out in public or entertaining in our homes, but I don’t feel that we have a set, structural list of rules to follow as people of past eras have had. These are a few rules I believe we should still abide by. I know I am guilty of breaking most of these rules myself!

1. Learn to Govern Yourself

This was one of the very important rules of Victorian etiquette and is something many people seem to have forgotten how to do. You should never depend on other people to do everything for you. Every adult is capable of taking care of themselves; however it seems as if lately, more and more people are coming to rely on their spouses, parents, children or friends. It is one thing to lean on someone else in times of need but the ability to stand on your own two feet should never fade into the background. You should pick up after yourself, be able to cook your own food, etc…

2. Conversation is Not to Talk Continually, but to Listen and Speak in Our Turn

No one person should ever dominate conversation. I can’t tell you the amount of people I know who cut others off mid-sentence or interrupt others who are talking privately. I also am acquainted with several people who only initiate conversation with others when they have something to brag or boast about. Polite conversation etiquette is one thing from the past I wish we could reestablish in the present.

3. If You Are Conversing with People Who Know Less than You, do Not Lead the Conversation Where They Cannot Follow

I know I chose two rules of etiquette which focus on conversation, but I really do feel that today’s fast paced, tech-infused world has lessened the respect we show for one another. If you are a college graduate with a degree in math having a friendly conversation with your 12 year old nephew, don’t steer the discussion towards calculus and statistics. Chat about mutual interests so the other person isn’t bored or uncomfortable. A casual conversation should be something you can both participate in.

4. A Gentleman Should Be Seen and Not Smelled. They Should Use but Little Perfume as Too Much is in Very Bad Taste

This one is for all of us women who choke when we’re in an enclosed space with a man who has doused himself in half of a can of Axe Body Spray. A little goes a long way. Cologne is meant to entice and lure, not to overpower and gag. When there are several heavily scented men in one place, the smell of the intermingled colognes give me a headache.

5. Study to Keep Versed in World Events as Well as in Local Occurrences, but Abhor Gossip, and above All Scandal

This is one that I am especially guilty of, myself. My generation is far more interested in celebrity exploits than what is going on in the world around them. We’ve become disinterested and disenchanted in anything that doesn’t entertain us. We tend to ignore politics altogether unless one politician or another is involved in some sort of sex scandal. We all need to start focusing on what happens in our community and the world so we know what’s going on when it’s our turn to step up.

6. You Should, if Old, Show Consideration for the Faults and Follies of the Young; if Young Yourself, Be Gentle and Respectful to Those of Riper Years

Older folks should not expect the younger crowds to be as wise or experienced as they were at our age. They suffered far worse hardships that taught them coping techniques. When they were in school they were taught new and useful information, whereas the young are now pushed to memorize information for short periods of time in order to pass test after test, and once the assessment has been passed, the information is quickly forgotten. The younger community never suffered the Great Depression, we have never had to wonder if we will have enough food, we don’t know the turmoil and difficult times they faced and we should respect them and care for them after all they have endured.

7. Never Retort a Sharp or Angry Word. It is the Second Word That Makes the Quarrel

I love the meaning behind this rule. If someone says something mean or nasty to you, that is simply them being belligerent and rude. It is not until you respond angrily that it becomes an argument. Keep your words kind and others will soon see that it is the other person who is instigating any problems and you are an innocent party.

8. Don't Keep Other People Waiting; Be There on Time

Another one I need to follow myself. If you have plans with someone, they should never have to wait around for you to arrive. Clocks, watches, and cell phones that tell the time are all around us, we need to plan ahead and make sure we aren’t rude to our friends and family by forcing them to wait for us. My husband and I are rarely on time for anything. You know it’s bad when family members start placing bets on how late you’ll be. Perhaps “being on time” will be my late New Year’s resolution.

9. Do Not Call Attention to the Mistakes of Others

We have become a population of people who laugh at others' misfortunes. While eating dinner in a restaurant a few weeks ago, a waitress dropped a tray full of glasses. Nearly everyone in the restaurant laughed and clapped their hands. All I could think was how mortified that poor girl must be and how I would probably start crying if I were in her place. I think we’ve probably all done something similar at one point; we see someone fall or break something and we make sure everyone around us sees as well, pointing out how clumsy or inept the person is. We need to become a society that helps instead of criticizes, or at the very least doesn’t point out others mistakes in order to make a spectacle out of it.

10. If a Lady Asks a Favor of a Gentleman, He Should under No Circumstance Refuse

There should of course be limits to this, but in the Victorian Era, it was extremely impolite for a man to refuse anything a woman asked of him, regardless of what the task may be. Ahh… wouldn’t that be lovely!

I know it seems as if my views of my own generation are a bit jaded, but I really just think we aren’t “growing up” as fast as the generation before us. This, of course does not apply to everyone, I know there are a great number of people who are responsible and care about the world in which we live. If we reinstated a few rules of Victorian Etiquette and were encouraged to follow them, even loosely, things might improve a bit for those who seem to have forgotten how to behave in polite society. What do you think?