25 Britishisms That Are Making Their Way into American English ... 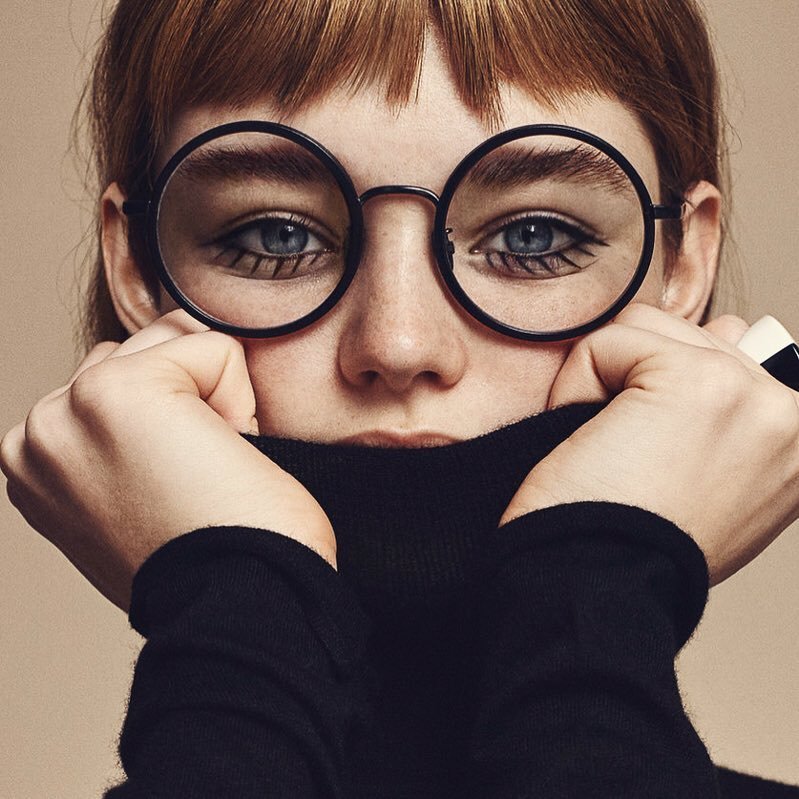 So many Americanisms have been finding their way into Britain for years now, so it makes sense that British sayings would start becoming used in American English. Some are rather quaint, while others are quite trashy, but here are 20 British sayings becoming more and more popular in the USA.

This is one of the best British sayings you will come across, as it is perfect to describe any situation where you are feeling lost for words. It describes a sense of surprise (either positive or negative) where your jaw is dropping with shock.

This is one of the less desirable British slang words creeping into the USA. It is simply a contraction of ‘isn’t it,’ but is now regularly chucked in at the end of any sentence just for the sake of it.

Brits don’t describe women’s underwear as panties: they have always been knickers. Knickers is a great word with many derivatives and resulting slang terms of its own: knick-knacks, for example. On the subject of panties though, the word pants has been used for quite some time now by Brits as a way of describing something as useless or undesirable – “oh that’s pants!”

There is a great deal of dispute about where this word (which is generally used to describe youths in designer sportswear that behave antisocially and are of low socio-economic backgrounds) comes from. For years, people believed that CHAV was an acronym, standing for Council House And Violent, Council House Associated Vermin, or any other number of things. Now, however, it is generally accepted that its origin is the Romani gypsy term ‘chavi,’ meaning ‘child.’

Brits don’t really ask to use someone else’s bathroom. If they want to avoid asking for a toilet, they will use the word ‘loo,’ and this most common of words in British speech is now making its way into American speech.

Bloody is like a mild swear word that you can stick in front of pretty much everything. It can express annoyance, excitement, or pretty much anything. It’s one of the most flexible British sayings you’ll come across, but contrary to popular belief, it doesn’t actually make you look intelligent, so don’t overdo it.

You can either fancy a person or an object. When related to a person, it essentially means to be attracted to someone. You can also fancy a pizza, a pint, or a new pair of shoes, which means you just feel like getting it.

As a slang term for the buttocks, ‘bum’ is becoming more and more popular, often being used instead of ‘butt.’ Watch out for this one, as it’s like a new slang for the posher people in our midst.

This British term, meaning a stupid or silly person, comes exactly as you are thinking - from the TV show The Muppet Show. Although it is meant to suggest that someone is foolish or lacking in intelligence, it’s far from a serious insult, and often used between friends.

The use of the word ginger to describe red hair supposedly took off with the release of the first Harry Potter book. Unlike in the UK, calling someone ginger in the USA is not really derogatory.

This Britishism, meaning to ‘hit on,’ is becoming more and more popular but it’s not clear why. Perhaps it just sounds a little bit more friendly!

This is a really classy one (not). Shagging is essentially having sex, but in the UK it’s quite vulgar and not a word that you would use within your grandmother’s earshot. Americans use it much more freely because, although the word has caught on, the inappropriateness of it hasn’t. Most Brits prefer the word ‘bonk.’

Anything that is shaky, wobbly or unsteady can be described as wonky. It can also be used to describe something that isn’t straight, such as a picture on the wall. It’s not surprising that this one is catching on so well, because it’s just a fun sounding word!

Skint is one of the wonderful British words that is becoming more and more prevalent in American English, and it essentially means to have no money. It’s a slang word, so probably not something you would hear in conversation with your bank manager, but you will most likely hear it in conversations between friends.

This British saying is the equivalent the American expiration date. However, it’s not replacing it, but being used more figuratively, to describe an idea or policy that is old-fashioned or outdated.

A flat is an apartment on one floor of a building. Interestingly, in the UK, realtors will often describe posh flats as apartments, while American property developers are calling their new apartments ‘flats’ to try and make them sound upmarket. Don’t be falling for their tricks though: they are exactly the same thing!

In the UK, the four seasons are Spring, Summer, Autumn and Winter. This is catching on in the US, with more and more people choosing to say ‘autumn’ rather than ‘fall.’

The British will book a hotel, or a table in a restaurant, rather than reserve it. This is becoming more apparent in American English too.

More and more Americans talk about university as opposed to college. That's likely because it is a term more universally recognized around the world.

In the UK, people often have ‘mates’ rather than ‘friends,’ but the term is also frequently used when addressing someone you’ve just met, and both uses seem to be catching on. It is a word much more common among men than women, however.

Bin is a classy way of saying trash can. Of course it probably sounds great when the Brits say it because let's be honest everything sounds better in an accent! Nevertheless this word is being used instead of words like "trash," "garbage," garbage can," etc.

Cheey is a super cute word that can be used in place of sassy. It really means someone who is rude, but a lot of times it used to describe someone sarcastic and inappropriate. It doesn't sound like an insult because it's so cute, but definitely can be used as one.

I've heard this one quite a few times and never realized that it's a Britishism. This phrase would be used in place of "come over" or "stop by." It means the same thing but has a little more fun to it, I think anyway. It sounds more fun to pop by than stop by.

Not all American terms and British sayings are interchangeable and our slang words are particularly different. Cross pollination of the two languages gives us such a wealth of words to choose from to fit the moment. Do you have any favorite British sayings or words?

This article was written in collaboration with editor Lydia Sheehan.