7 Words You Use That Dont Actually Exist in Dictionaries ... 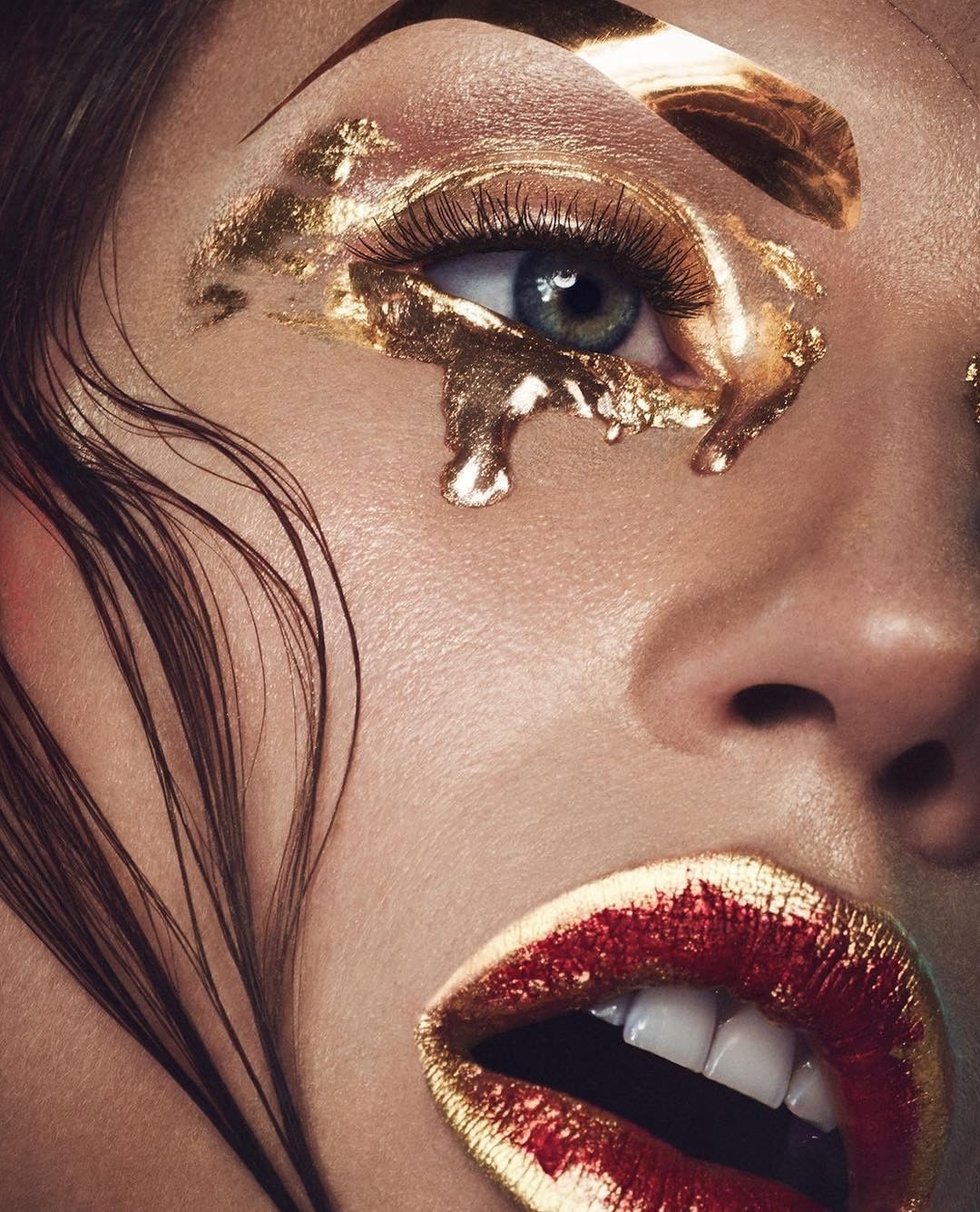 Even if you've spoken the same language since you were a baby, you probably don't know everything about how it works. It's impossible to know every single word in a dictionary, so there's nothing to be ashamed of. However, since most people aren't aware that the words they're using are incorrect, it's time to delete some things from your vocabulary. Here are a few words that you've probably heard that don't actually exist in dictionaries:

There are a few people who say "irregardless" when what they really mean is "regardless." This is a simple mistake to correct. However, there are so many people who don't realize that the word is incorrect that it's hard to get them all to change the way they say it. So the next time you hear a friend use "irregardless" in a sentence, make sure to correct them. Sooner or later, the message will get out to the entire population. Either that or it'll became a new word in Webster's.

You can't say that you "brung a toy for your little cousin," because you actually "brought a toy." It's a mistake that a lot of people make, because they don't realize what the correct past tense is for "bring." Make sure that you never make this mistake on an essay or important assignment, because your teacher and/or boss won't be very pleased.

You've heard of the word "ruthless." Well, some people want to turn it into its opposite by saying "ruthfull." However, you can't just change the ending of a word in order to make it an antonym. English would be easier if that was the way that it worked, but it isn't. If you can't figure out the opposite of a word, type it into Google to get the correct one.

If you decide to participate in a marathon, you're not a participator. You're a participant. It's not much of a difference, except that one is correct and the other isn't. Be careful when you speak, because one tiny mistake can change the way others view you.

Supposedly is the word you're looking for. You need to switch the "b" and the "d" and you should be fine. It's one of the easiest things to correct, but it's also one of the most common mistakes to make, especially when speaking aloud.

The dictionary is always changing, so these words might end up in there one day. However, at the moment they're considered wrong, which means that you should avoid using them. Have you used any of these words before? Are there any other made up words that you've heard others using lately?