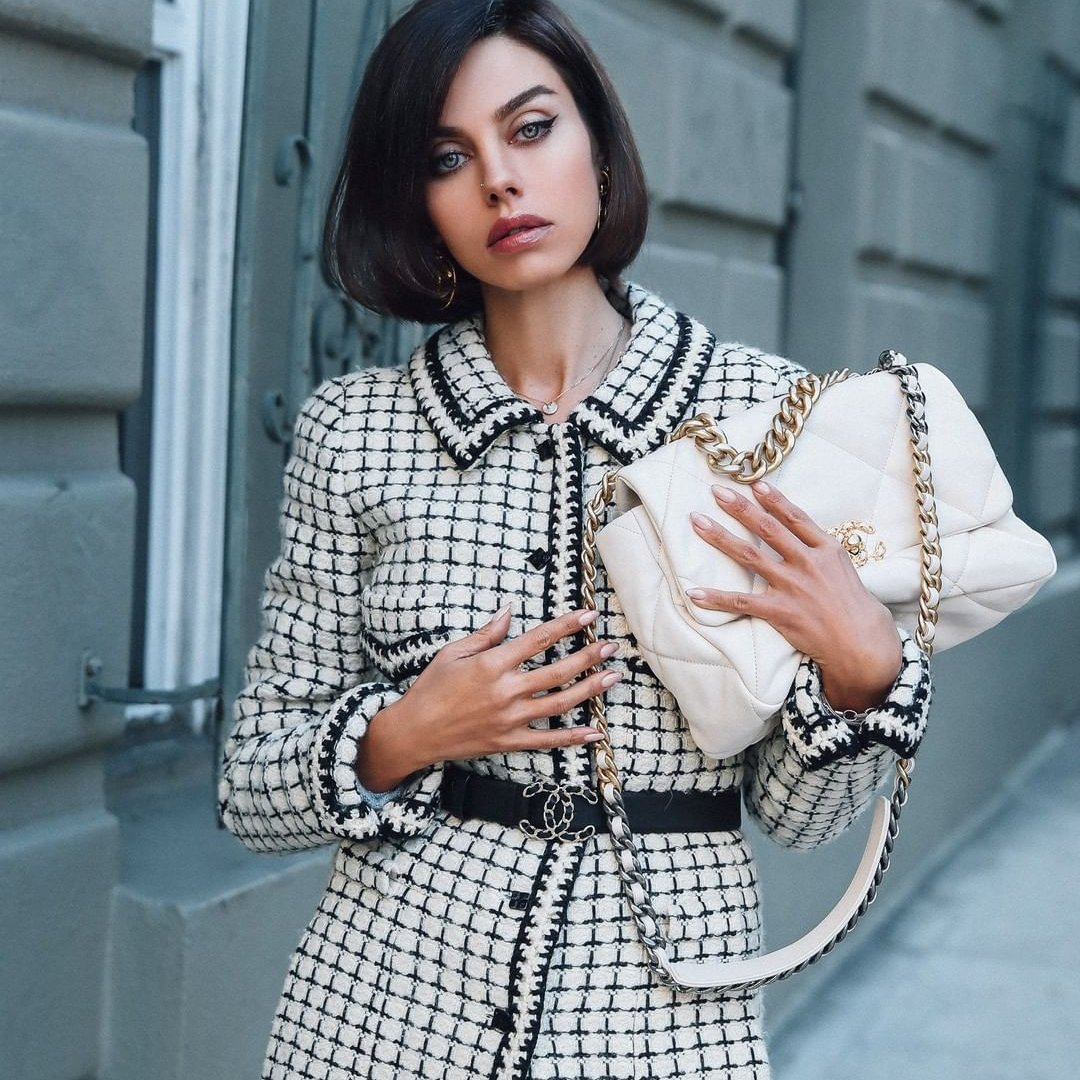 1. Make a Decision and Stick to It

Making a decision isn’t hard but following through often is, especially if you, like me, often tell yourself, “It’s okay, I’ll do it tomorrow.” My sister often jokes about this saying that every tomorrow has its tomorrow until you wake up one day and realize it’s THE day and you’re totally unprepared. Well, the decision you make today is going to be different than all others! Why? Because you won’t wait until tomorrow! You’ll start TODAY, you’ll prove yourself that you can be strong and decisive and you’ll make sure you stay on the right track despite occasional setbacks.

Let’s see – what is it that you want to do? Drop 10 pounds, study more, stop lying, start using your time better? Now, you’re probably wondering what the hell is this doing here, in the middle of the post titled 7 tips on self-discipline. Well, every single one of these goals has a lot to do with your ability to train yourself, to train your brain and emotions, actually. You need a clear goal because if you don’t have it, the usual, “This is pointless” phrase actually makes sense and you are very likely to give up. I, for example, need to graduate by the end of the year and that is my long-term goal. My short term goals would, of course, be exams I need to pass each month. Accomplishing my short term goals will eventually lead to the accomplishment of my long term goal and to do that, I need to train myself to use my time better, to stop wasting it in front of the TV or on Internet and learn to focus. You see? It’s actually pretty simple (in theory) – you have a goal, a clear path, checkpoints and steps that need to be taken.

I tend to believe big tennis names like Rafael Nadal or Novak Djokovic didn’t just wake up one morning, said something like, “Okay, let’s try a sport or two…Tennis, perhaps?” and then realized they have been given all that talent overnight. Nope! There was a lot of practicing involved –It’s either that or I totally forgot to stand in the line when God was giving away talents. Anyways, the next and probably one of the most important of these tips on self discipline is patience. You can’t hope for a quick fix because there aren’t any. You don’t just wake up one day and realize your entire life went upside down and things that used to be hard seem like a piece of cake now. Be patient, take it slow, it’s very hard at first, then it gets easier until you totally get used to it. That’s just the way things go.

Find songs, words or people… anything that motivates you and helps to keep your eyes on the prize. You might want to keep a journal, play “successful” songs a few times during the day or chat with your “lucky charm”. I, for example, like to schedule something we call “a late-night chat with a co-sufferer” which is basically a phone conversation with one of my class mates during which we get to exchange info on our progress, complain about how hard/stupid/confusing the book is and have fun discussing other, non-economics stuff like music, relationships, vacation plans etc.

State of complete chaos is definitely not a good environment to be practicing self-discipline in or any kind of self-improving activity, for that matter. That’s why I’m adding order on this list of tips on self discipline and I’m pointing out that being organized isn’t just a tool but a goal on its own too. When you have your meals all planned out and groceries chilling in the fridge, you won’t have a logical reason to reach for snacks. If you have all the books you need, you won’t have a good reason to postpone the inevitable. If you do all the house works on time, you’ll have enough time to deal with your work-related projects on time. It’s something you’ll have to work on, something we all have to work on every day, because training yourself to be “organized and lovin’ it” is just as tricky as training yourself to be anything BUT a couch potato. Although… if couch-potato-ing ever becomes an Olympic discipline, I do know a couple of people that have been training for a gold medal since birth.

If you want to discipline yourself, you must learn to say, “No” but, this time, it has nothing to do with others and it has EVERYTHING to do with you. Yes, you must say, “No” to yourself. Think of it as having a little angel hovering over your right shoulder and a little devil hovering over your left one. An angel is telling you that you must do the right thing like: start studying, focus on your work rather than the TV, tell the truth etc. The devil is, of course, doing exactly the opposite – telling you what you want to hear and giving you very good but wrong reasons why you should pamper yourself. The lazy part of our personality will bring in it’s A game to convince you to stay so, if you want to succeed, you need to be ready to take “No” for an answer. Your own “No”.

7. Allow Yourself to Be Human

Okay, enough about self-denial, organization, decision-making and pep talking! Here’s one good, incredibly easy to do tip to help you make it through all this without feeling like you’ve joined the army and it goes something like this, “We’re all just humans, we have weaknesses and we can’t see into the future.” You can’t plan everything, organize everything, know everything and foresee everything and that is ALL RIGHT! You’ll slip and fall and, although that little mistake might change your plans for the day, it won’t undo everything that you have accomplished and it shouldn’t keep you from reaching your goal. So, if you fail, pick yourself up, give yourself a “shame-on-you” speech and KEEP GOING!

Were these 7 tips on self discipline helpful, girls? You know… sometimes I wish I could go back to being a kid! No responsibilities, no must-dos, no self-denial. There was no self-discipline or tips on self-discipline back then. Well, there was one, “Ask for the potty if you have to tinkle”.