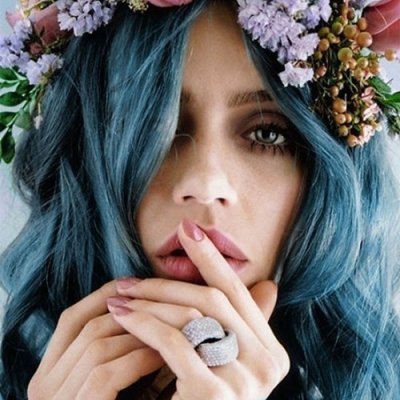 We all do it. Some of us would be rich if we had a dollar for every time we’ve forgotten someone’s name. When it happens sometimes it’s a minor issue and of little consequence but at other times, name-related-amnesia can leave you sweating, desperately trying to recall their name or where you know them from in the hope that the connection will jog your memory. Instead of cringing with embarrassment, try these little tricks instead.

If you want to know how to cover up forgetting someone’s name, then the best place to start is to invent a nickname for them and do everything in your power to make it a thing! Even if they don’t like the nickname, the conversation will most probably end with something along the lines of “hey, do you think you could just call me ….. instead?”, and then you will have found out their name without them ever having to know that you forgot it!

Grab a friend who is close by and bring them over. Motion to both of them as if you want them to meet and sit back and relax as they introduce themselves to each other while you make a mental note of the person’s name that you have forgotten. They’ll think that you think highly enough of them that you want them to be friends with more of your acquaintances, and they’ll never have to know that truth that your memory is absolutely terrible!

If it gets to the end of the evening at a party and you still have not remembered this person’s name, it’s definitely time to bring out the old Facebook trick! As you are about to leave, tell them to look you up on Facebook and add you as a friend, that way you never have to know their name until you see the request pop up online and you have their face to confirm the name! It’s genius!

4 Throw Them a Compliment

If you are scrambling for their name in that big empty head of yours, then distract them to the fact that you have no idea who they are by throwing a compliment or two their way. Keep them talking and interested and it will give you a chance to dig the name out of the depths of your brain!

If you simply do not have the time to be embarrassed about forgetting somebody’s name, then just throw caution to the wind and greet them with what you think their name might be. Best case scenario, you strike it lucky and get it right, worst case scenario, they are slightly confused and have to correct you. Either way, you are going to end up knowing and remembering that person’s name!

If you have had their number for a little while but never bothered to make contact with them, have a quick look on Whatsapp to see if you can spot their profile picture next to any names that sound familiar. Not only is Whatsapp the go to app for free messaging these days, but it can also save huge embarrassment thanks to putting faces to names!

7 Ask for Their Number

Of course, you can also just be brave and admit you’ve forgotten their name!

Do you forget people’s names often? Here’s some ways to prevent that: 7 Ways to Prevent Forgetting a Name ... @Neecey