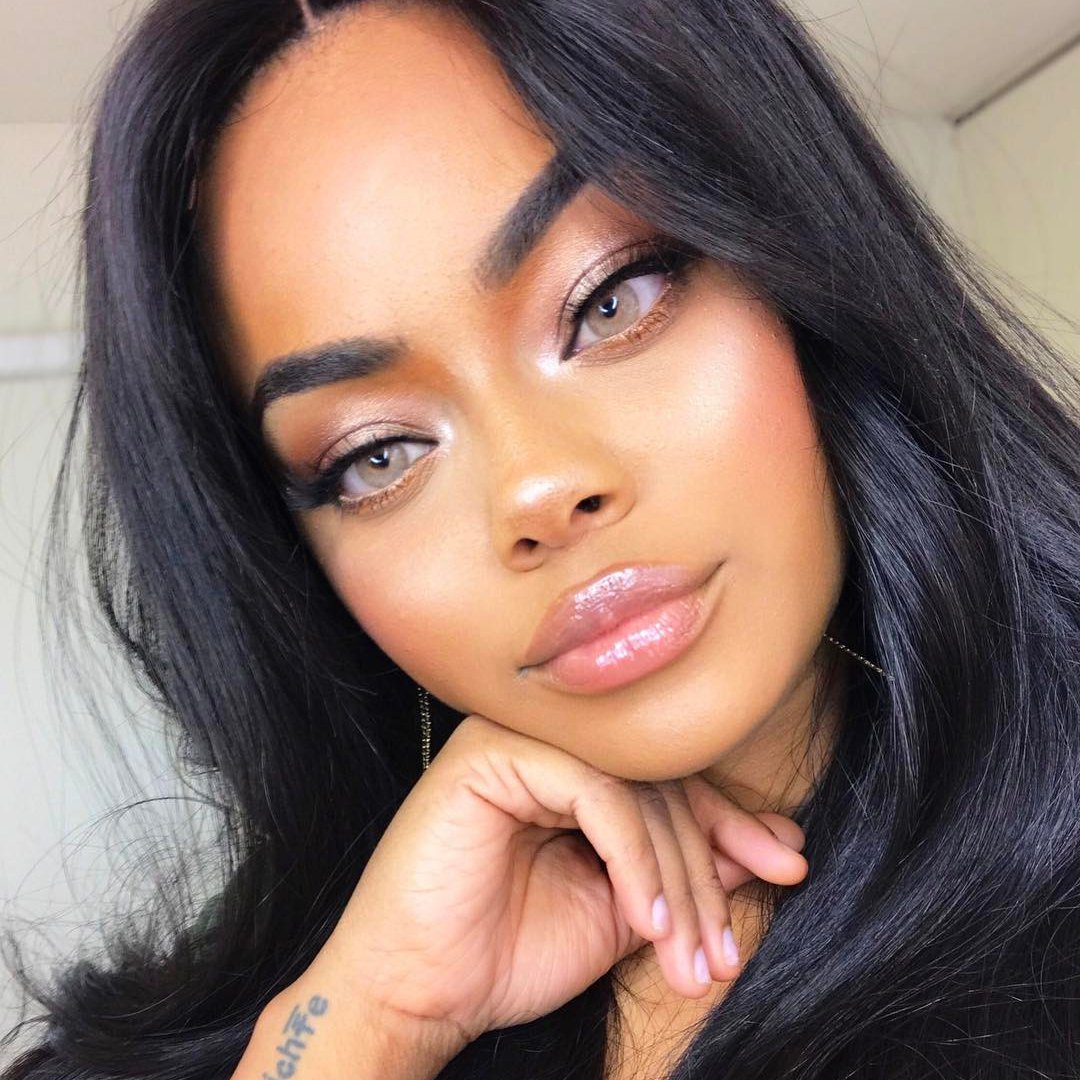 A superstition is defined as a belief that irrational. Most superstitions are things you've heard, but that you have no idea how it got started. Whether you are actually superstitious or not, it's fun to learn the history behind these beliefs. We thank Bustle.com for sharing some of these really cool facts with us. Take a look back into the past and have some fun learning how these superstitions started. Then go play some trivia games while all those facts are still at the top of your brain.

1. Superstition: Black Cats Are an Omen

Every Halloween, someone will warn you to watch out for black cats. After all, if one crosses your path, it's a sign your luck is about to take a turn for the worse. In some versions of the superstition, the cat's direction predicts your future: if it walks toward you, it brings good luck, and if it walks away, the good luck goes with it. Who knew something so fluffy could be such a powerful omen? Black cats are important figures in many cultures, but they're not always bad luck. In ancient Egyptian culture, cats of any color were held in high esteem, so seeing one cross your path was actually a good thing. According to Live Science, that belief popped up again in the 17th century, when King Charles I of England kept a beloved black cat as a pet. Apparently, he loved it so much that when it died, he claimed that his luck had passed away with it. Ironically, he was arrested the next day and eventually beheaded. Combine this with medieval beliefs that black cats were demonic companions to witches, and you have all the ingredients for a superstition that persists today.